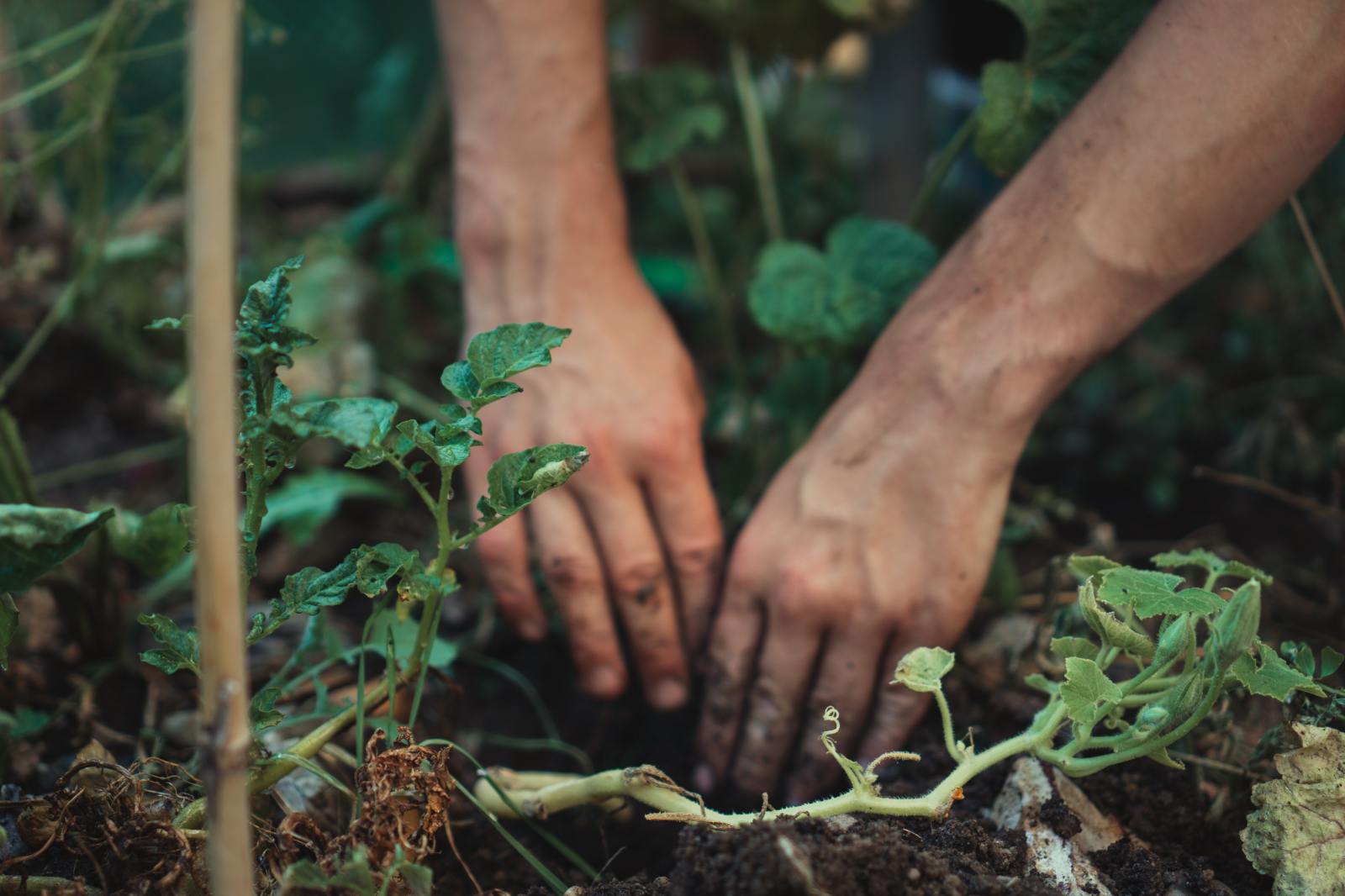 Among its many documented psychological benefits, an increasing body of research suggests that gardening is also a good form of low to moderate exercise with many physical and mental benefits, especially as one ages.

Numerous studies conducted from the mid-1980s to the 1990s through to the present day have repeatedly confirmed the benefits of light to moderate exercise among older adults.

One 2011 study, conducted by a team from two South Korean universities, namely Hongik University and Konkuk University, summarises the findings of prior studies thus: “The health benefits of physical activities in older adults are significant and have been reported to prevent or reduce chronic diseases such as hypertension, coronary heart disease, Type 2 diabetes, osteoporosis, ischemic stroke, cancers, anxiety, and depression. Physical activity also contributes to the ability of older adults to live independently by increasing or maintaining their fitness level, muscle strength, aerobic capacity, balance, and bone minerals.”

The abovementioned study, titled Determining Exercise Intensities of Gardening Tasks as a Physical Activity Using Metabolic Equivalents in Older Adults, sought to determine the exercise intensities of 15 gardening tasks in older adults by using a measure known as ‘metabolic equivalents’ (METs). This is basically a way to measure energy expenditure by comparing it with the resting metabolic rate.

How intense is gardening as a form of exercise?

A group of test subjects, all older than 65 years of age, were given some forty garden plots to work on at Konkuk University in Seoul. Each subject visited the garden three times and performed the 15 gardening tasks while wearing a monitoring system to measure their heart rate as well as their oxygen consumption during gardening as well as during rest periods in between.

They elaborated further on the moderate-intensity gardening tasks, which would be more desirable for those looking to do more intense exercise with potentially greater benefits; they highlight the use of both the lower and upper body muscles.

“Moderate-intensity gardening tasks included weight-bearing motions and used both the upper and lower body. For example, spreading fertiliser on the garden plot (1 m × 1.8 m) from a bucket using a shovel, followed by mixing it into the soil with a shovel (1.3 kg), used weight-bearing motions and required upper and lower body muscle strength… [Previous studies] found that active gardeners older than 65 years who worked in their home garden using moderate-intensity activities for more than 150 min per week had better self-reported physical health than those who were also active but did less gardening.”

Just over four years later in 2015, another team conducted a study to “assess the physical and psychological health benefits” of gardening on women over the age of 70 years old.

Fifty women were split into two groups: 24 of them participated in twice-weekly gardening sessions of approximately 50 minutes each, from September to November 2015, completing a total of 15 such sessions each. The remaining 26 women were used as the control group, that is to say, they did not participate in the gardening intervention.

At the end of the study, the researchers found that in relation to lean muscle as a measure of both physical and cognitive function, “the elderly women in the gardening intervention group maintained their lean mass, whereas those in the control group lost lean mass over the two-month study period.”

In fact, the researchers point out the following five gardening activities that use the whole body and therefore play a significant role in maintaining lean muscle mass: digging, raking, troweling, weeding, and hoeing.

Yet another even more recent study, by some members of the teams from the two abovementioned studies, published in 2019, sought to “determine the effects of gardening activities in senior individuals on brain nerve growth factors related to cognitive function”.

According to prior research cited in the study, brain function and memory decline in the ageing process. The volume and weight of the brain decrease at a rate of approximately 5% per decade after 40 years of age, with the actual rate of decline possibly increasing with older age, particularly once one is over 70.

Using similar gardening exercises as per the previously mentioned studies, with test subjects that were 65 and older, the team found that the gardening participants “exhibited significantly increased levels of the brain nerve growth factors” from regularly performing 20 minutes of gardening “with low to moderate intensity.” This and other findings led them to conclude that the study “revealed the potential of a short-term gardening activity for memory improvement in senior individuals and provided scientific evidence of the therapeutic mechanisms of gardening for memory.” DM/ML