Why maintaining even some form of fitness routine is important 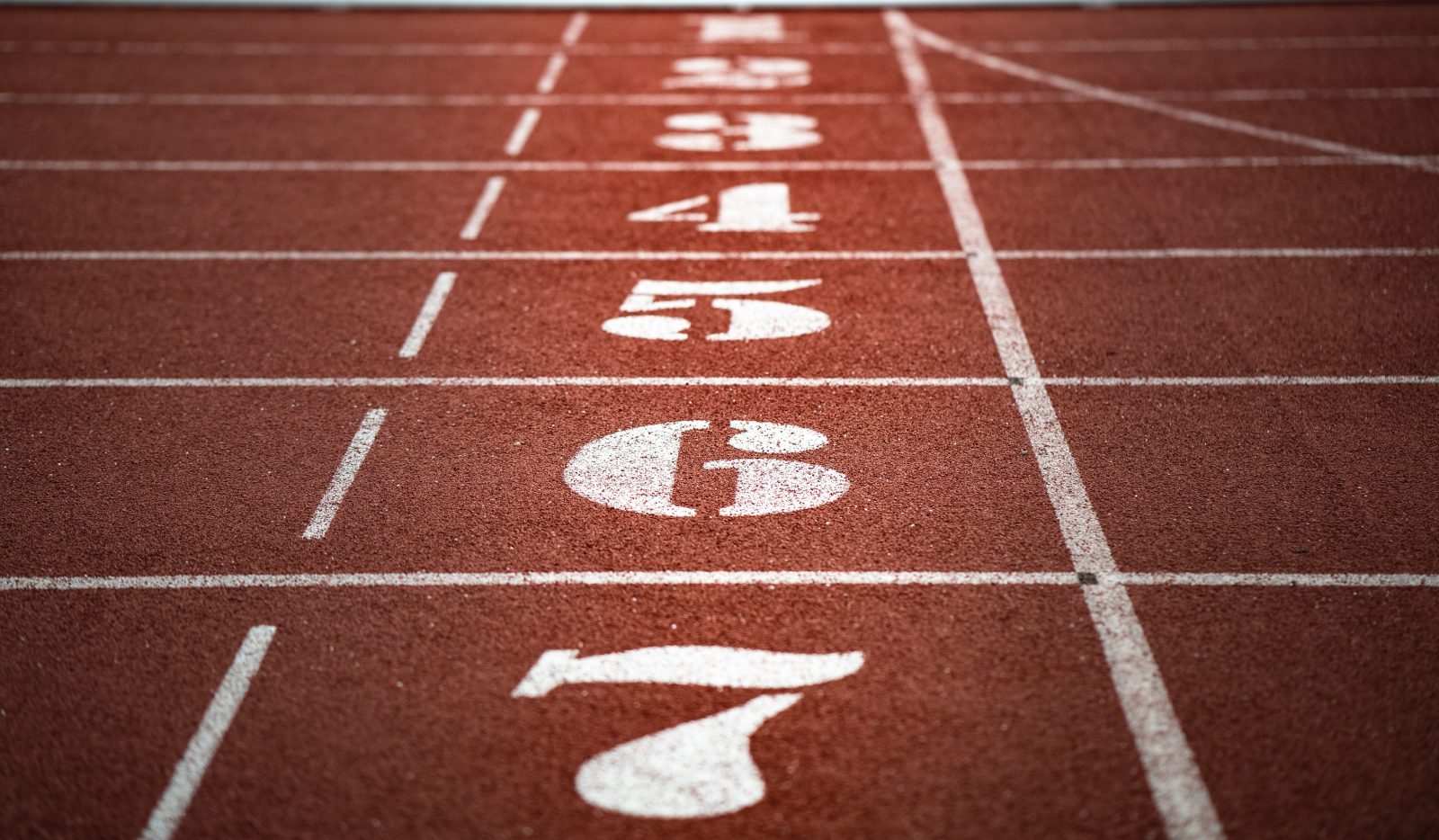 The benefits of exercise are well known: it builds immunity and improves our general sense of wellbeing by reducing anxiety; in short, it’s often worth trying to keep working out.

Research published by The Lancet in 2018 suggests that regular exercise is even better at protecting us against infection than a healthy diet combined with long hours of sleep.

But what effect could a drop in our fitness regime have on the overall goals we had achieved?

Professor Ross Tucker is a Cape Town-based sport scientist who recently spoke about the benefits of detraining or diminished training during lockdown in an online video. In his talk, he pointed out that the way detraining is done will have an effect on how much fitness one loses and, by implication, how much work one will have to do at a later stage to regain that fitness.

Tucker also quoted research showing that by retaining as little as 20% of one’s normal routine, we will lose 50% less fitness as compared to stopping completely. In short: keeping up with some sort of exercise is always better than dropping it all, and you’ll feel the benefits once you’re back in your normal routine.

Tucker explains that the effort required to ‘defend’ or maintain the fitness level one has achieved is much less than the effort it took to reach that level — the more solid the base, the better it can be defended. Factors that affect how much one will lose depend on genetics, age, the specificity of the training and training history. Those who have trained for many years will be able to hold onto their fitness longer than those who have only recently started training. Gains made from strength training can be maintained longer than those won during endurance training.

In the case of lockdown and people finding themselves confined at home, it was fair to wonder how much fitness one could lose if one was no longer training as before, as well as how quickly and what can one do to mitigate the effects of detraining.

Luckily, research on detraining can help with putting together a lockdown training regimen that will minimise losses, and set one up for a quicker return to fitness once the gates open a fraction.

A study conducted in Germany in 2017 and dubbed ‘How to prevent the detrimental effects of two months of bed-rest on muscle, bone and cardiovascular system: an RCT’, which was also referenced by Professor Tucker, included a group of 23 fit men who were confined to two months’ bed rest. One half of the group did no exercise, whereas the other was allowed to hop for two minutes three times a week. After six weeks, the group that did no exercise had lost 2.5 % bone density, 41% knee extension strength, 5% lean mass of legs and 16% knee-flexion strength. Their cardiovascular capacity (or VO2max) had dropped by 29%.

By contrast, the group that was allowed the small amount of exercise experienced significantly less deterioration. Their bone density was unchanged, while knee strength dropped only 3% and peak power by only 12%.

The conclusion? Even small amounts of training can have a great impact on maintaining fitness and overall physical condition.

Another piece of research, published in the International Journal of Sports Medicine and titled ‘Reduced Training Maintains Performance in Distance Runners’ studied a recreational running group. The group was used to running 81 km over a six-day period; this was reduced to 25km over a five-day period during a three-week detraining session. It represented a distance reduction of approximately 70%, but the group did maintain a similar balance between hard and easy intensity.

The results showed that although their plasma volume was down by 5.6% and their heart rate had increased 2.3%, there was no change in either their VO2max and their five-km time-trial times.

The study confirms that doing less endurance training does have physiological effects but that, if you maintain intensity, even in reduced doses, you can significantly reduce the impact or loss on your performance.

To figure out what happens if a combination of strength and endurance training is reduced, elite kayakers participated in a study at the end of their season, that was then published in the Journal of Sports Science and Medicine in 2009. During their peak training period, they trained 10 hours per week consisting of 2-3 hours of strength work and 7-8 hours of endurance training. During the five weeks of the study, a control group stopped training entirely while a second group reduced their training to two hours per week, consisting of 30 minutes of weekly strength training and two short cardio sessions.

Results showed that VO2Max, which measures the maximum amount of oxygen a person can use during exercise at high intensity, went down by 11.3% in the control group but only 5.6% in the group that did reduced training. On a number of other measures, the control group also declined significantly more than the group that limited exercise: paddling power down 7.9% versus 3.9%, bench presses down by 8.9% versus 3.9%, bench pulls down by 7.8% versus only 3.4%.

Taken together, these studies suggest that although we may lose some cardio-vascular and endurance capacity, we can maintain muscle strength. Muscle strength can be defended given that one trains to fatigue — even if the weights you have available at home are lighter than what you might use in the gym.

The research also indicates that the shorter the detraining, the faster the return to fitness. A final word of caution from Professor Tucker is not to overdo training during the lockdown period as injury is to be avoided at all costs and excessive exertion could even compromise one’s immunity.

About lockdown, Professor Tucker explained that this time could have been used “as an opportunity to do exercise one usually avoids. For example, runners could do some of the stretching or strength exercises they don’t typically get to”. DM/ ML

Iza Trengove produced television current affairs talk shows and lifestyle programmes for SABC and kykNet for 24 years. She is writes about health and fitness on her blog Health Noise – real or rumour, where she explores health trends and what is real and what is rumour. She has a Master of Business Leadership from UNISA and a Master’s in Journalism from Wits.