PSG board resolves to continue unbundling 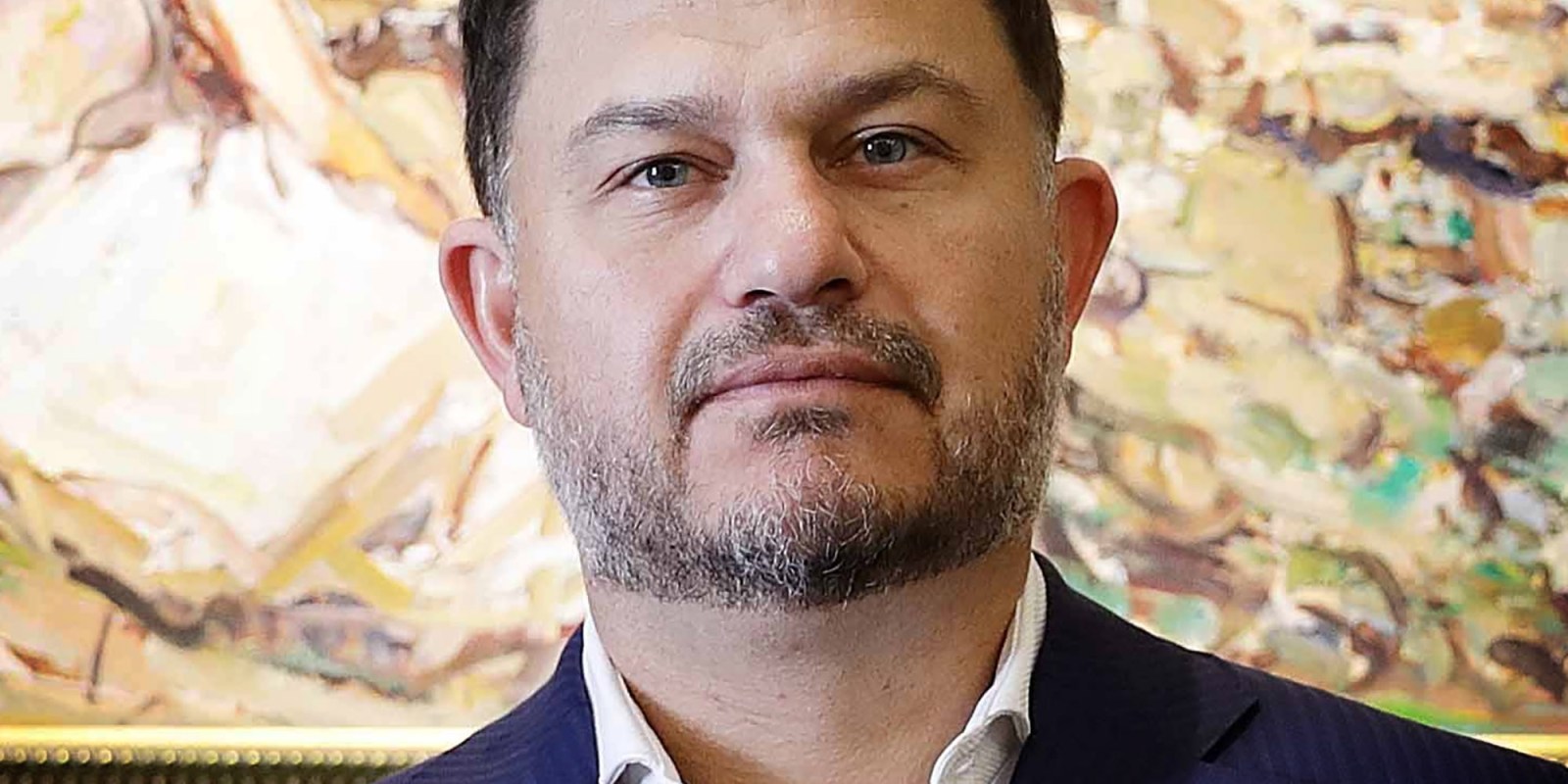 PSG Group CEO Piet Mouton is determined to unbundle value to shareholders and take the rest of the group private.

The board of the PSG Group has resolved to go ahead with the unbundling of its constituent parts to shareholders, a transaction that was first proposed in March. This follows its investigation into whether the transaction was the best way to unlock value for shareholders.

CEO Piet Mouton made the announcement while presenting the group’s results for the year to the end of February 2022.

Assuming that shareholders vote in favour of the transaction, PSG will unbundle its stakes in JSE-listed PSG Konsult, Curro, Kaap Agri and CA&S to shareholders. The process should be completed by August.

CA&S, which distributes FMCG goods in the SADC region and is currently held within PSG Alpha, an incubator, will be listed in May.

PSG will also unbundle 25.1% of shares in tertiary education provider Stadio to shareholders. It will retain the balance because Stadio needs a little more nurturing before it is “set free”.

In addition, management will repurchase PSG Group shares from ordinary shareholders for R23/share. These are all the “ordinary” shareholders and exclude the executive management of PSG Group, PSG Alpha Investments, the PSG founders and their immediate family members, who will remain invested in the group after it delists from the JSE.

This is where things get interesting. The transaction is “indivisible”, which means that shareholders cannot support the unbundling while opposing the family buyout of the business at R23/share, or vice versa. It’s in for a penny, in for a pound.

“Shareholders have no choice but to support the transaction. If we vote against it, we will see the value of our assets crumble as the discount — which has narrowed into the ‘teens’ — widens back to 30% and beyond.

“At the same time, Piet Mouton has made it clear that he will not increase the offer beyond the current level of R23/share, which leaves a fair slice of cash on the table — even after accounting for tax liabilities,” he says.

Another condition of the transaction is that the shareholding of “disqualified persons” may not increase by more than 10%. These are essentially shareholders who are exempt from paying tax (retirement funds, public benefit organisations, government and foreign shareholders) and on an individual basis own more than 5% in the unbundling company. Currently, it is only the Government Employees Pension Fund, which has a 12% stake in PSG, that is over this threshold.

PSG will pay capital gains tax on the shares unbundled to so-called disqualified person shareholders. If a hedge fund or foreign institution began to build up a stake in PSG to take advantage of the tax loophole, it would scupper the entire transaction, Mouton warned.

“I do think it is fair in the context of the transaction overall, although one could bicker over the R23 for the ‘stub’,” says one hedge fund manager who preferred not to be named.

“The tax law that creates leakage when institutional investors (including hedge funds) go above 5% is a contentious rule, probably more directed at Naspers, which is causing issues for other companies.”

The group, in the meantime, achieved strong financial results for the year under review, with a 36% increase in its Sum-of-the-Parts (SOTP) value from R94.24 to R127.88 per share. Given the change in PSG Group’s accounting status in 2020 to that of an Investment Entity, the increase in SOTP value per share is its key performance metric.

The underlying businesses, in particular Curro, are beginning to put the pain of 2020 behind them. In February, Curro reported that recurring headline earnings per share for its year ending December 2021 increased by 8%.

“The business was hard hit by Covid,” says Mouton. “A huge percentage of our learners are in pre-primary and they could not work online, so many left and bad debt spiked, but things are turning around.” The year ending in December 2022 should show an improvement in return on equity as growth normalises, he says.

PSG Konsult, a financial services company focused on providing wealth management, asset management and insurance solutions to clients, reported a 32% increase in recurring headline earnings per share for the year under review, following strong performance from the Asset Management division in particular, and solid performance from the Wealth and Insure divisions.

Zeder Investments, the agribusiness investor, unbundled its entire interest in Kaap Agri to shareholders subsequent to its year-end of February 2022, and the interest obtained by PSG Group will be distributed as part of the proposed PSG Group restructuring, if successfully concluded.

Zeder also declared a special dividend of 92.5c per share pursuant to the disposal of its investment in The Logistics Group.

However, investors may be more interested in PSG Alpha, given that it will form the core of the unlisted PSG and that it serves as the incubator to identify and support the businesses of tomorrow.

According to PSG, Alpha’s SOTP value per share increased by 17.7% during the year under review, putting it at R4.6-billion.

“The significant discount at which PSG Group has been trading to its SOTP value in recent years, has necessitated a rethink to do what is best for PSG Group shareholders by unlocking such discount to the extent possible,” says Mouton.

The proposed transaction represents a 41% premium for exiting shareholders, calculated as at the close of business on 28 February 2022, the day before the cautionary announcement of the restructuring was made. DM/BM