Iconic PSG Group to unbundle and delist from JSE to unl...

END OF AN ERA 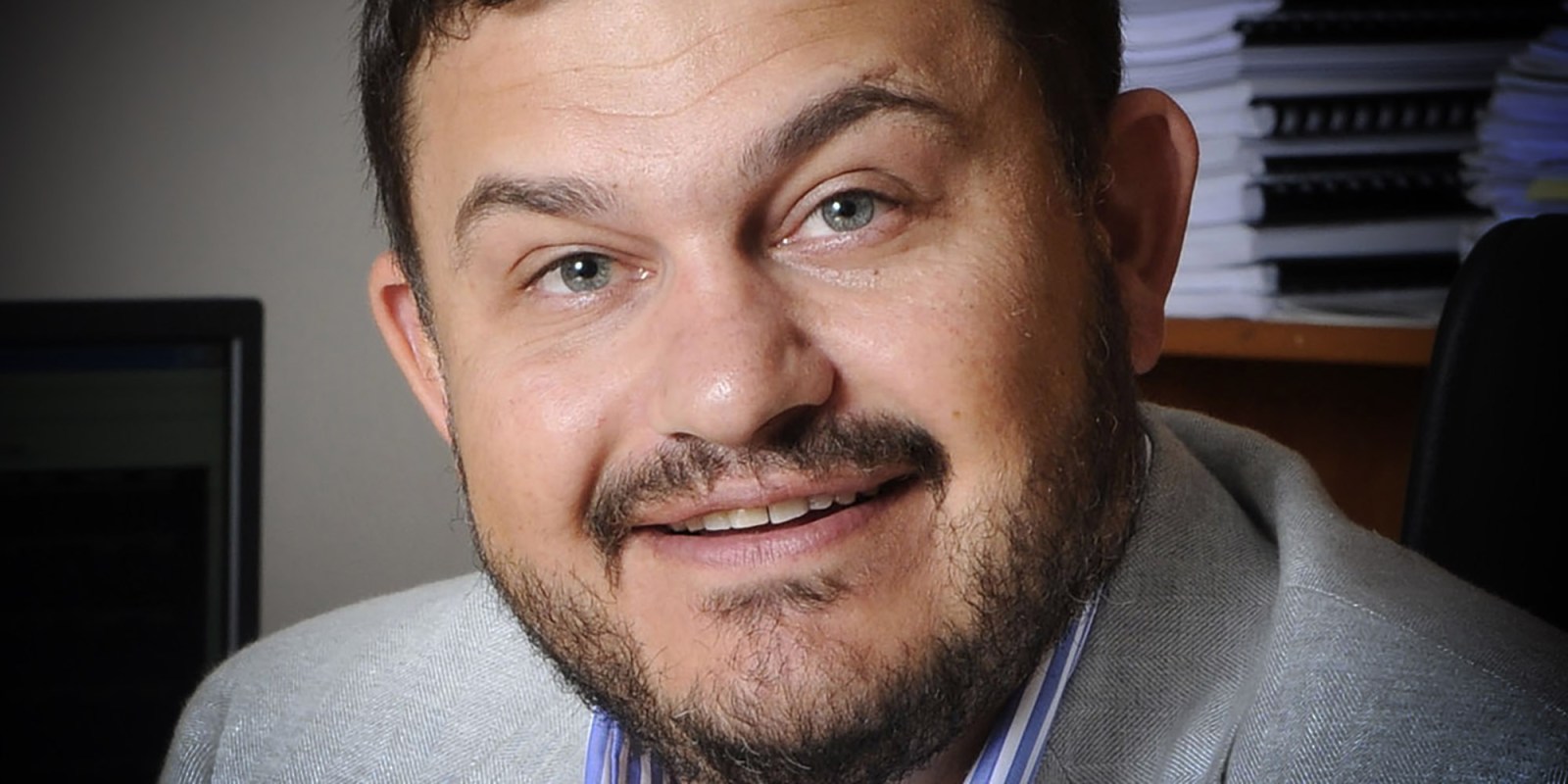 One of South Africa’s most iconic family-led holding companies, PSG Group, will delist from the JSE, as it stays true to its promise to deliver value to shareholders.

After years of battling to narrow the discount between the share trading price and the value of the business, the management of PSG Group has thrown in the towel and announced that it intends to unbundle its stakes in subsidiaries PSG Konsult, Curro, Kaap Agri, CA&S, and 25.1% of tertiary education company Stadio to shareholders.

In addition, it will repurchase all PSG Group shares held by minority shareholders, offering R23 per share, at an estimated cost to PSG of R3.4-billion. Shareholders including management (5.2%), the founding family (20.1%) and immediate family members are excluded from this offer as they will remain invested in the unlisted and smaller PSG.

PSG “lite” will retain its unlisted investments in the venture capital arm PSG Alpha, its investment in Stadio, which management believes can still benefit from the “big brother” support of PSG and 48.6% of Zeder, from which Kaap Agri and TLG (the old terminals arm of the fruit marketing giant Capespan) will have been unbundled and sold, respectively.

It will be worth an estimated R2.5-billion, a far cry from the current market capitalisation of R18.2-billion.

The objective is to unlock value for PSG Group shareholders. By implication, management believes this is more value than could be achieved by continuing with the listing. The combined value of the unbundlings and the cash repurchase is roughly R114 per share, representing a 38.4% premium to the PSG Group share price, assuming a current price of about R82.31. The share price closed at R97.15 on the JSE on Tuesday.

“Our investment model – and those with similar structures – has fallen out of favour both locally and globally,” said Piet Mouton, the CEO and son of the founder, Jannie Mouton.

“The ever-increasing discounts at which listed investment holding companies trade now negate the benefits of being listed.”

This has been a common refrain at PSG annual general meetings or share presentations in recent years. Being listed is costly and onerous, and what is the point if you cannot use your script to acquire businesses, or to raise equity funding in the capital markets to enable you to acquire businesses and support the underlying investments? Mouton has asked.

For instance, if an investment holding company was to raise R100 while trading at a 30% discount, it would be worth R70 immediately thereafter.

“That is serious value destruction,” he said in a call with media. “This leads to investment holding companies hoarding cash for potential future transactions, thereby becoming significantly more conservative; however, cash diminishes returns and combined with greater conservatism in managing the portfolio, it reinforces the discount principle.”

PSG was founded in November 1995 by Mouton Snr and Chris Otto with the aim of building a financial services conglomerate. Since then the business model evolved to more closely resemble the diversified holding company of today.

As independent analyst Anthony Clark notes, “Over 26 years, management has created an empire that has spawned companies like Capitec, delivered billions in value to investors and must be considered one of the most successful investment vehicles in South Africa ever.”

This is the second value-unlock initiative recently undertaken by PSG management following the unbundling of Capitec in 2020. In the process, R21-billion of value was unlocked for shareholders.

“But despite this value unlock exercise, PSG Group continued to trade at a 30% discount,” says Mouton.

In the past, holding companies were acceptable.

“Investors liked the idea of backing a manager who is good at picking businesses, and were prepared to pay for it,” says Arthur Karas, a portfolio manager at Old Mutual. “But that has changed, and investment holding companies are now seen as value traps. This is a rational response from a management team that is trying to find a solution to the wide discount.”

It may also provide a spur to other investment holding companies, like Naspers, HCI and Remgro, which are also trading at a wide discount, to increase their efforts to reduce the discount or adjust their business strategy.

To compound the problem, discounts have been widening over the last two years and investment holding companies are trading at their widest discounts to fair value ever, with the average discount being more than 40%. Globally too, private equity funds and unit trusts are taking preference.

“I do think we are at an interesting inflexion point globally with regard to the cost of capital and the levels at which financial markets are trading,” says Reuben Beelders, portfolio manager at Gryphon Asset Management. “Should markets fall, the ‘private’ PSG may be presented with a few great opportunities, and then it’s probably a case of ‘wash, rinse, repeat’ as they buy those and bring them to market.”

That said, the group believes the proposed transaction provides a solution to resolve the discount conundrum. There is a proviso, however: Investors have to agree to both parts of the transaction. If they agree to the unbundling, but not the share buyback at R23, or vice versa, the deal will fail.

While PSG will appoint an independent board to assess the fair value of the offer, Clark believes the deal will pass muster.

“There is a significant inducement for shareholders to support this. Because if they don’t, the 35% discount will not be unlocked and will possibly widen to 40%.”

The transaction is subject to a number of conditions being fulfilled, as well as shareholder and regulatory approvals. Once a final announcement is published and if there are no major delays, the transaction should be concluded towards the end of August. DM/BM