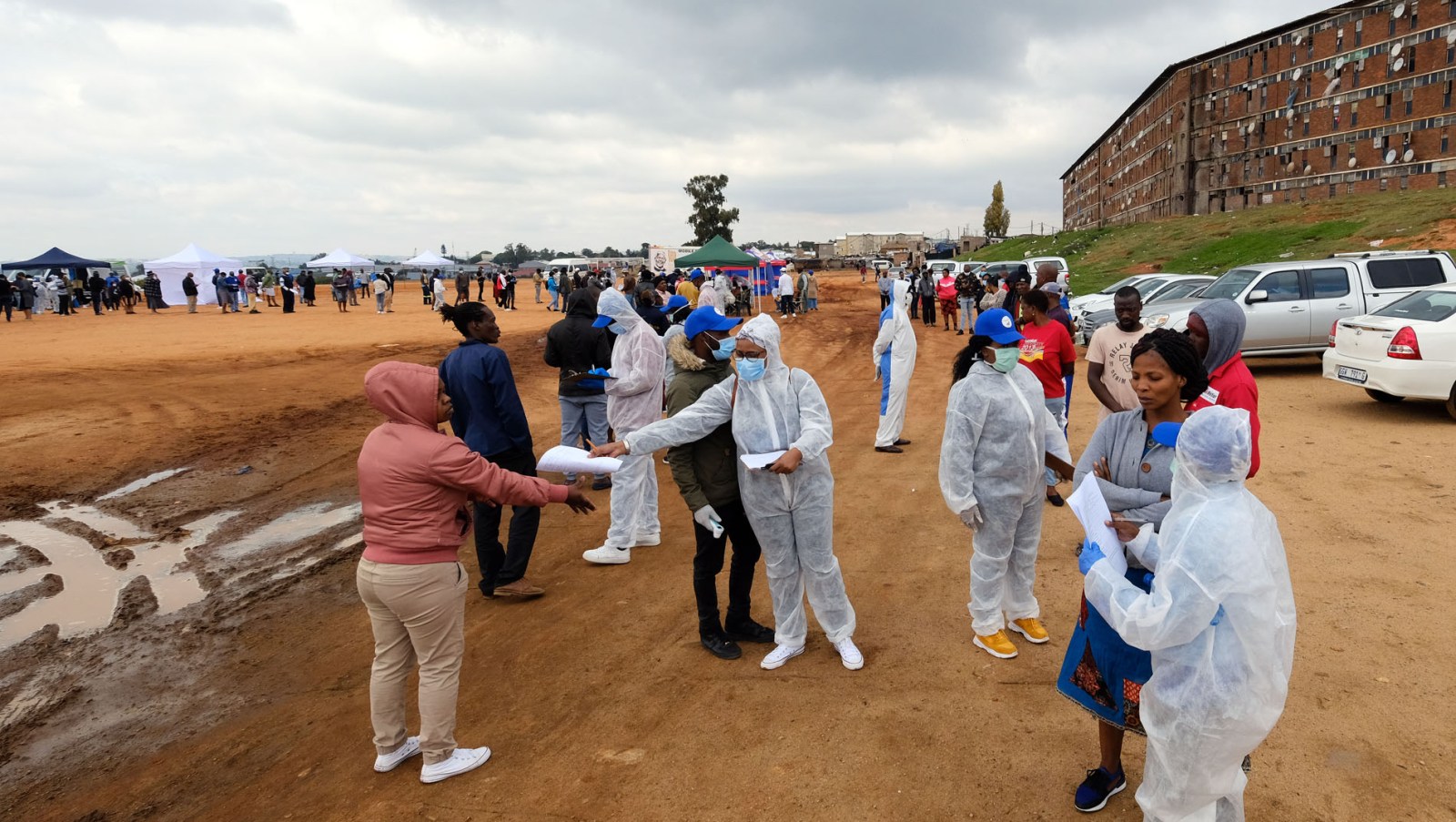 World Immunisation Week is taking place between 24 and 30 April; Both ENDS and the Land Portal Foundation are hosting a webinar on how civil society actors can ensure inclusivity in their land governance work with communities; and the South African Depression and Anxiety Group will be hosting a support group for healthcare workers.

This week is World Immunisation Week. The observance, taking place between 24 and 30 April, is intended to promote the use of vaccines to protect people of all ages against disease, according to the World Health Organization (WHO) information page on the event.

The WHO works with countries around the world to raise awareness of the value of vaccines and immunisation, while ensuring that governments receive the necessary information and technical support to implement immunisation programmes.

“The ultimate goal of World Immunisation Week is for more people — and their communities — to be protected from vaccine-preventable diseases,” according to the WHO.

The theme for World Immunisation Week 2022 is “Long Life for All”.

Monday 25 April is World Malaria Day. This year’s observance is a celebration of the achievements of those countries that are approaching malaria elimination, according to the WHO.

On 21 April, the WHO published a new report highlighting successes and lessons learned among the “E-2020” group of malaria-eliminating countries.

“Despite the challenges posed by the Covid-19 pandemic, a number of these countries reported zero indigenous malaria cases in 2020, while others made impressive progress in their journey to becoming malaria-free,” according to the WHO.

The report can be accessed here.

Monday is also International Delegate’s Day. The United Nations (UN) credits the world’s delegates with bringing the organisation to life. These representatives embody the multilateralism for which the UN stands.

“The delegates represent their countries in meetings at the United Nations. Unless a politician of higher rank is present, the delegates speak and vote on behalf of their country at the UN General Assembly, and other fora, such as the UN Security Council. The delegates are appointed by their countries. Hence, they follow the interests of the government they serve,” according to the UN. 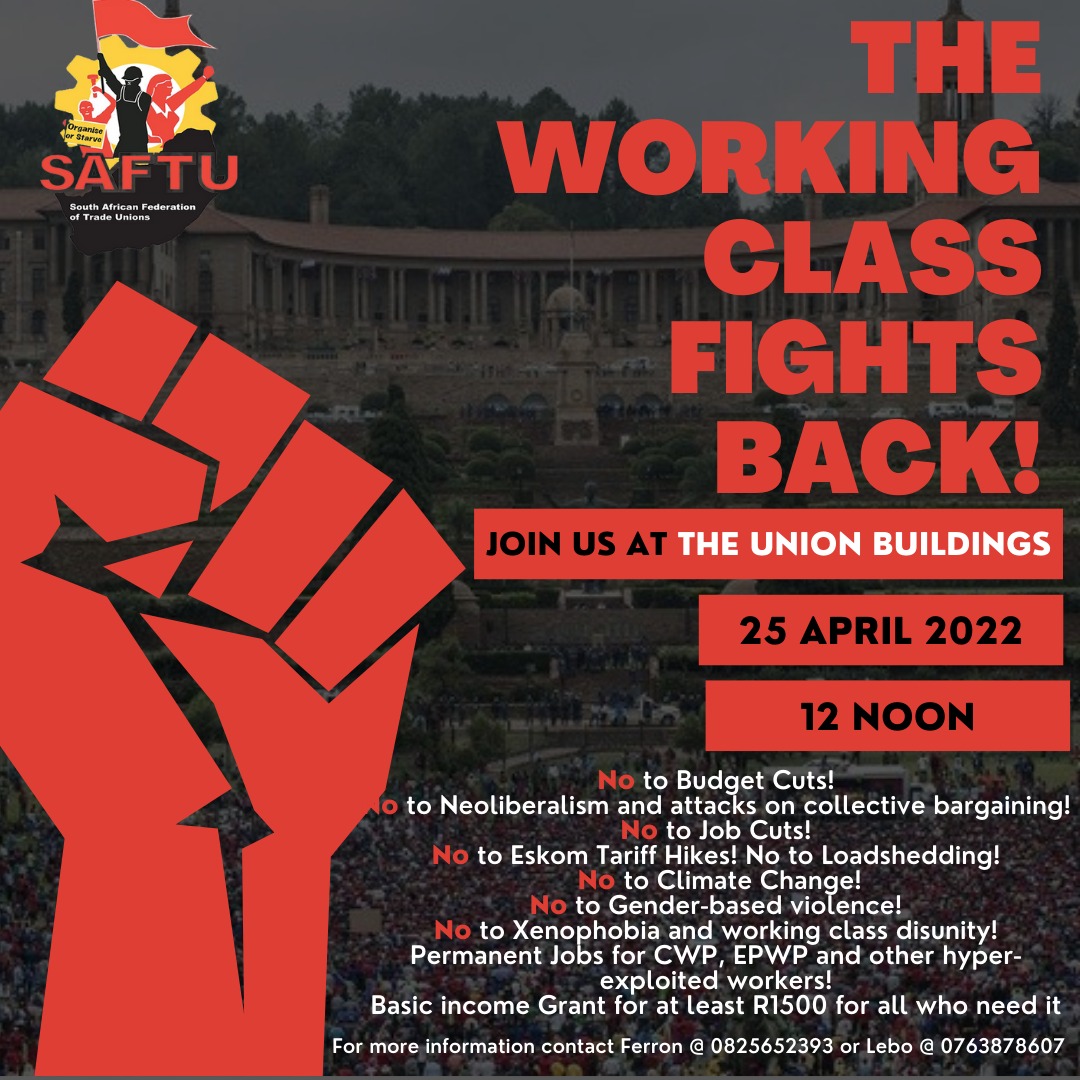 On Monday 25 April at 12pm, the South African Federation of Trade Unions (Saftu) will be holding a gathering at the Union Buildings in Government Avenue, Pretoria.

The gathering is an opportunity to protest budget cuts, Eskom tariff hikes, load shedding and gender-based violence, among other issues, according to the event poster. Saftu is demanding a R1,500 income grant for all those who need it.

Tuesday 26 April is International Chernobyl Disaster Remembrance Day. The explosion at the Chernobyl Nuclear Power Station in 1986 saw nearly 8.4 million people in the countries of Belarus, Ukraine and the Russian Federation being exposed to radiation.

“There is still a great deal of work that needs to be done in the affected region. To provide support to international, national and public programmes targeted at the sustainable development of these territories, in 2009 UN launched the International Chernobyl Research and Information Network (ICRIN),” according to the UN.

Tuesday is also World Intellectual Property Day. The theme for the 2022 observance is “IP and Youth: Innovating for a Better Future”.

Young people around the world are taking on innovation challenges by using their ingenuity and curiosity to create a better future, according to the UN information page on the observance. The UN aims to explore how creative minds are driving positive change. 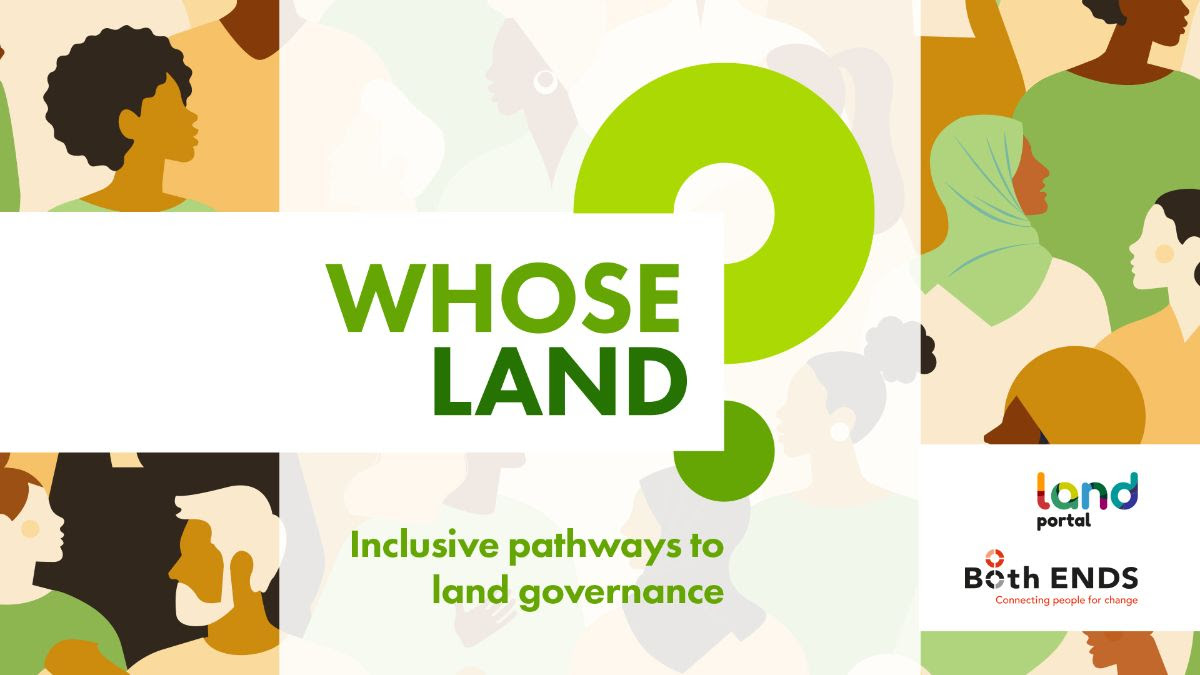 On Tuesday 26 April at 10am, Both ENDS and the Land Portal Foundation are hosting a webinar titled, “How can civil society actors ensure inclusivity in their land governance work with communities?” The webinar will be the first in a series of such events under the banner “Whose Land? — Inclusive Pathways to Land Governance”.

The series is intended to provide a platform for stakeholders engaged in land governance to explore the importance of inclusivity and meaningful participation of all relevant actors in formal and informal land governance processes, according to the event description.

“This first webinar in the series will focus on the role of civil society organisations (CSOs) in ensuring that land governance processes at the community level are implemented in an inclusive, just and participatory way,” stated the event description. “Local CSOs possess a wealth of knowledge and experience on the effectiveness of specific practices, as well as the strategies, tools and considerations that contribute to successful land justice efforts.”

Wednesday 27 April is Freedom Day in South Africa. This is a commemoration of the first democratic elections held in the country on 27 April 1994.

The South African government has called on everyone to use Freedom Month and Freedom Day as an opportunity to “pull together” and continue to fight the Covid-19 virus, while also striving for greater inclusion and social cohesion.

“Although we have made remarkable progress since 1994, the spectre of inequality, poverty and unemployment remains one of the most glaring impediments to South Africa’s goal of national unity and social cohesion,” stated the South African government information page on the event.

“We also dare not forget the terrible past from which we have come, nor should we forget the many sacrifices made by patriots to ensure our democracy and freedom. Our history abounds with selfless patriots who paved the way for a democratic and free South Africa.” 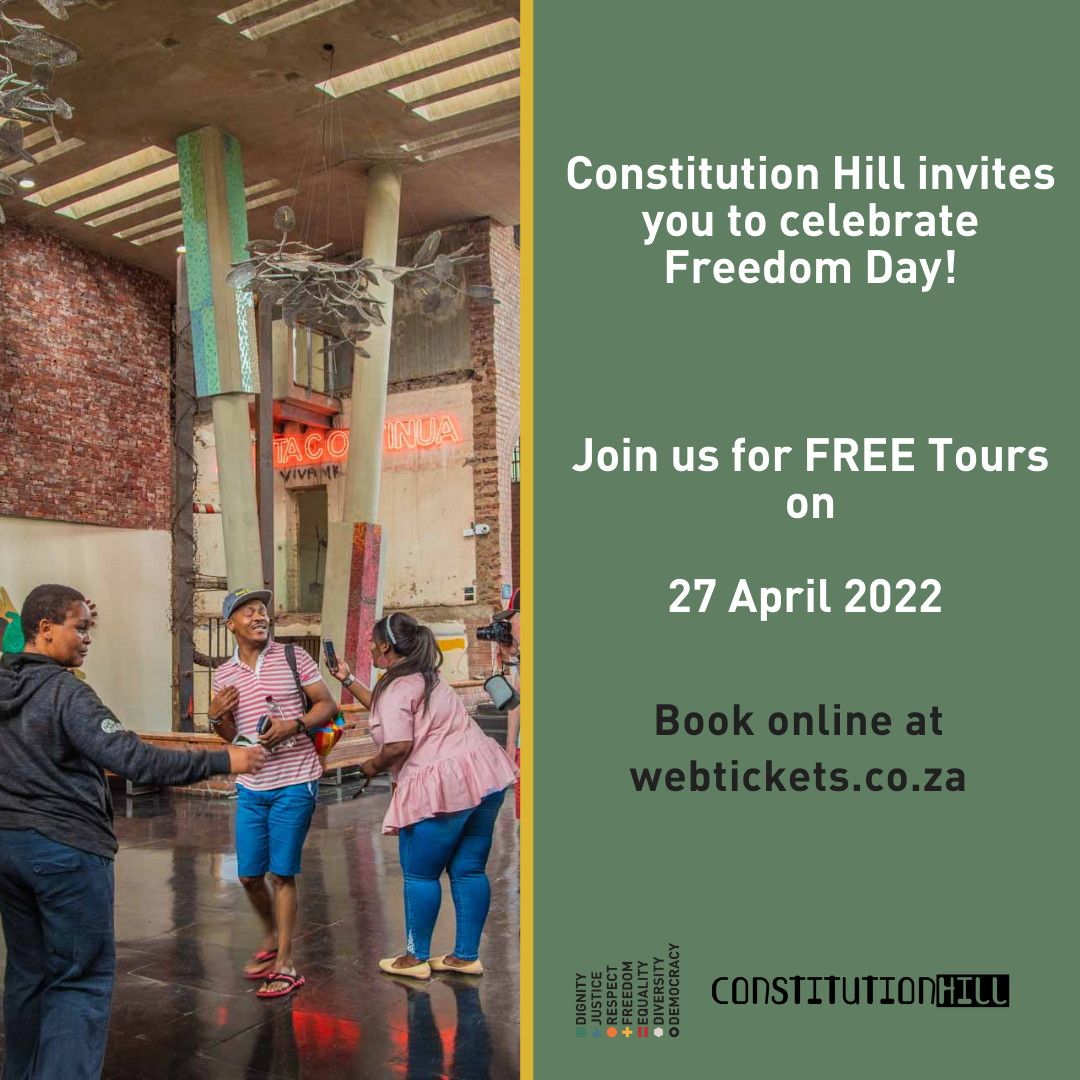 Thursday 28 April is International Girls in ICT (Information and Communications Technology) Day. The theme of the day for 2022 is “Access and Safety” — an acknowledgement of the fact that young girls and women need safe and reliable access to the internet and digital tools in order to thrive in science, technology, engineering and mathematics (Stem) careers, according to the International Telecommunication Union.

Thursday is also World Day for Safety and Health at Work. The Covid-19 pandemic has highlighted the need for strong occupation safety and health (OSH) systems in workplaces, as these are crucial in protecting working environments and safeguarding the safety and health of workers, according to the UN information page on the day.

“Through effective social dialogue, governments and social partners actively participate in all phases of OSH decision-making processes. This is important from the development and revision of OSH policy and regulatory frameworks to address persistent and new OSH challenges, to actual application at workplace level,” according to the UN.

“As we continue to live through a global health crisis and face ongoing OSH risks in the world of work, we must continue to move toward building a strong safety and health culture at all levels.” 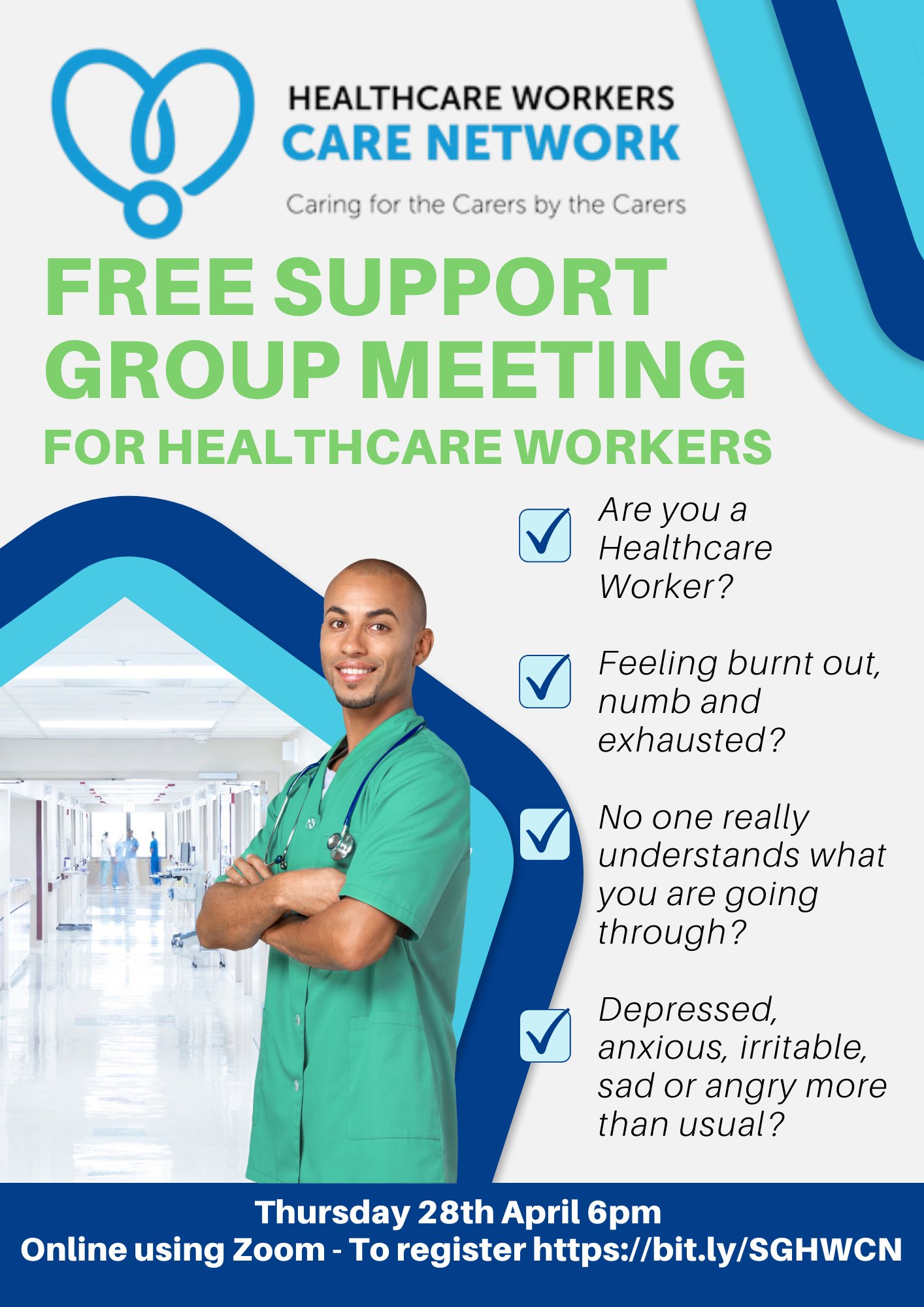 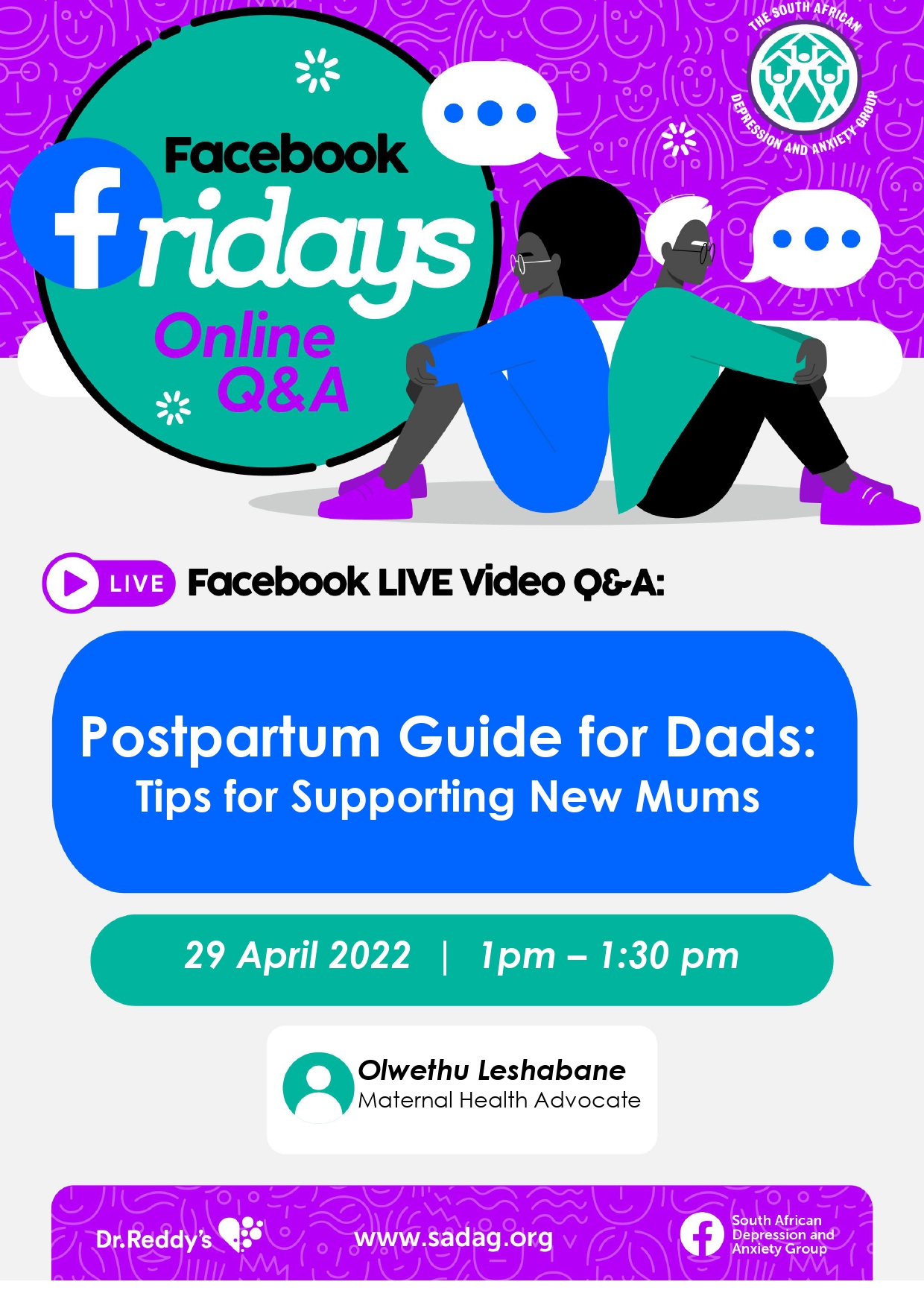