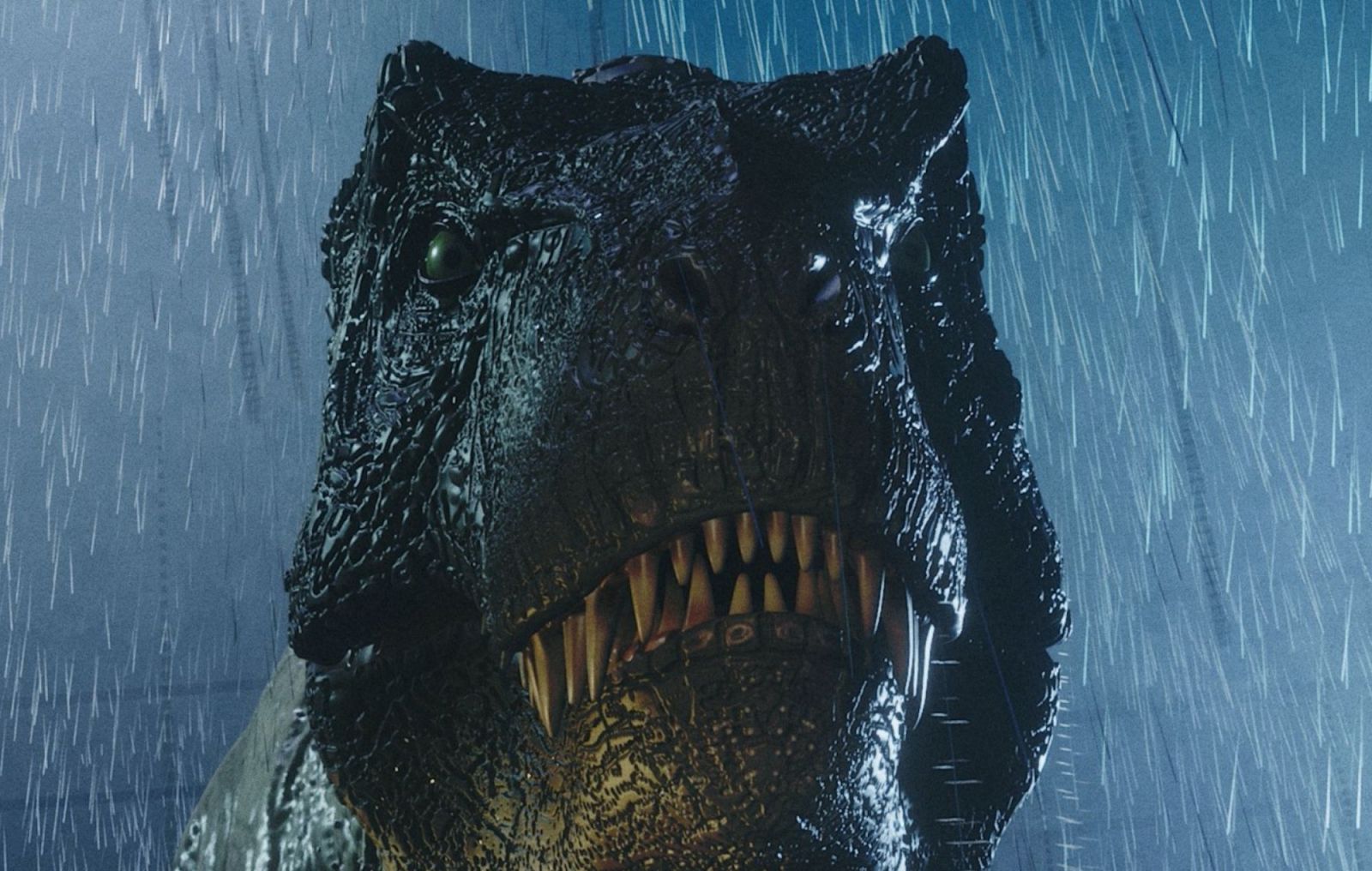 Millions of years before we showed up, flaunting our intelligence, they ruled the Earth. Big, bumbling and brainless? Don’t bet on it.

When dinosaurs were discovered in the 19th century, paleontologists pondered the relationship between their enormous size and what appeared to be their small brains. They soon became the symbol of lumbering stupidity, dullards galumphing around until a massive meteor slammed into what is now Central America and wiped them out.

Farewell to their design flaws – bodies too big for brains. All hail the rise of intelligent mammals who inherited the Earth after the dust settled. Well, not quite…

There’s no doubt beasties like the Sauropods – so beloved of the contemporary toy box – had bodies the size of two elephants, an extremely long tail and a snake-like neck with a small head perched at the far end. But trying to figure out how smart they were poses two problems. Firstly, the relationship between brain and body size and, secondly, how to measure the intelligence of a long-dead dinosaur. That goes for all dinosaurs.

The correlation of brain size with body size is remarkably regular. As we move from shrews to elephants or skinks to Komodo dragons, brain size increases, but not as fast as body size. Both biology and the fossil record show that, as species develop, bodies grow faster than brains. But the idea that large animals are stupider than small ones doesn’t follow: elephants are among the most intelligent mammals, so are whales.

So brain size is less about raw computing power than what’s appropriate for its owner to optimally function for survival. Large dinosaurs may have had small brains in relation to their size, but were in no way dumbasses.

James Hopson of the University of Chicago, who studied 10 Jurassic species over six major groups, found that if you equate dinosaurs with modern reptiles, they had the right-sized brains for their size, no more, no less. It’s as true then as it is now.

As to intelligence, there weren’t any IQ tests available in the Cretaceous Period, so we have to infer it from brain size alone.

When the first skeletons of Tyrannosaurus rex were discovered in 1912, fossil hunter Henry Fairfield Osborn did what would be unthinkable today: he sawed the skull of one of them in half to measure its brain cavity.

Today that’s not necessary, because it’s possible to do these measurements with a CT scanner. Bone shows up as a greyscale colour different to air, sand or mud, allowing paleontologists to see inside a fossil without cutting it open. In the same way, a doctor can check our internal anatomy without needing to do surgery.

The oldest dinosaurs, which lived during the Triassic Period (around 230 million years ago), had small and fairly primitive brains, but were much smarter than popular culture gives them credit for. And they had time – millions of years – to up their brainpower.

Dr Amy Balanoff of Johns Hopkins University has built her career studying dinosaur brainspace, meticulously scanning fossil after fossil, including many Cretaceous-aged skulls (around 75-80 million years old). Inferring intelligence from brain-to-body size, she postulates that the formidable T.rex would have had roughly the intelligence of a chimp.

In addition, its olfactory bulbs suggest a strong sense of smell, looping inner ear canals would have given it rapid eye movements and quick reflexes and an elongated inner ear that could hear low-frequency sounds.

So what you had was a 13-metre-long, seven-tonne, bone-crunching predator with considerable brainpower and sensory acumen, ensuring that T. rex was the biggest, baddest predator that ever lived.

But still not the smartest dinosaur. Using the same metric, the canniest of all were small, feathered species closely related to birds, such as Velociraptors – the anti-heroes of the scary movie Jurassic Park.

These feisty, fast-running predators had, proportionally, the largest brains, relative to body size, of any dinosaurs. Their brains were essentially indistinguishable in size and shape from the brains of the oldest birds, which may indicate that some of these Velociraptor-grade theropods were capable of flight and probably hunted in packs.

But brains come from somewhere and American paleontologist and evolutionary biologist Dr Stephen Brusatte discovered an earlier probable source. Using scans of part of a skull from Russia, he and his team recreated the brain of a dinosaur they would name Timurlengia euotica. It had all the characteristics of T.rex but was only about the size of a horse and lived about 25 million years before T. rex and Velociraptors.

So the ancestors of T. rex most likely evolved big brains and keen senses before they developed huge body size; which means tyrannosaurs got smart before they got big – and getting smart was probably what allowed them to rise to the top of the food chain, grow to monstrous sizes and become the ultimate dinosaur success story.

Meeting a seven-tonne monster full of teeth with the calculating power of a chimp and the reflexes of a cat is definitely not what you want to confront as you step out of your time machine to survey a real-life Jurassic park.

The remarkable thing about dinosaurs, though, is not that they became extinct, but that they dominated the planet for so long: around 100-million years. As success stories, that’s hard to beat. On that scale, humans are hardly worth mentioning. Australopithecus is our appropriate hominin starting date – that’s five million years ago. Homo sapiens – a mere 50,000 years ago.

Brain ability is all about the best fit for survival in the time and place in which you live. That’s worth considering as human-induced climate change rolls towards us like an extinction event.

On staying power and the brains to survive, would you put money on a wager that Homo sapiens will last longer than the Brontosaurus? DM/ML