Thabo Masebe, an exemplary communicator who bridged the trust deficit 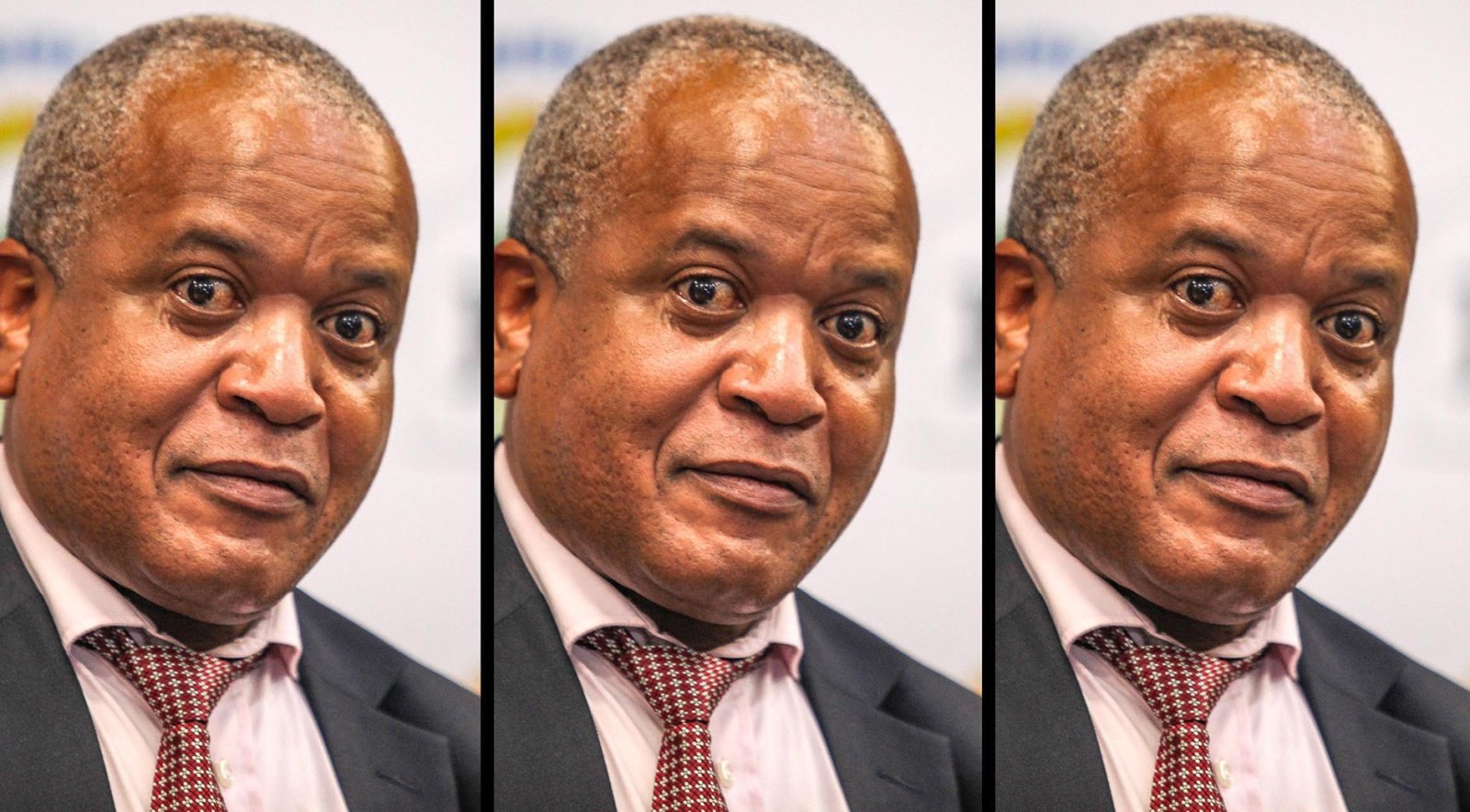 In the often strained space between politicians, journalists and the public, government communicator Thabo Masebe engendered trust by giving and earning respect in a career that traversed numerous political challenges.

During the Life Esidimeni arbitration, Thabo Masebe was the voice of the Gauteng government. The province had admitted liability for the deaths of 144 users of provincial mental healthcare and Masebe had to speak on its behalf as officials from the Gauteng Department of Health repeatedly denied culpability.

Masebe, the head of communications in Gauteng at the time, found himself at the centre of one of the province’s most painful moments. He didn’t shy away from the media, was open to engagement and direct in his responses  —  increasingly rare for government communicators.

Christine Nxumalo, the spokesperson for the Life Esidimeni family committee, recently contacted Masebe over concerns about mental healthcare users being moved from the Solomon Stix Morewa Memorial Hospital. She feared the Life Esidimeni tragedy was going to repeat itself.

“Thabo was sometimes too slow to respond and would have a smile plastered on his face, but when he responded it would be significant,” she said on Tuesday.

Masebe died on Monday, 18 April. He has been remembered as a hard-working, generous public servant who built trust and respect between the government and the media due to his commitment to honest and open engagement.

He emerged as a political activist in the ANC Youth League (ANCYL) in the then Northern Transvaal in the 1980s and was elected treasurer-general of the Young Lions in 1994. He played a significant role in the ANC’s 1999 election campaign.

He spent more than 20 years in the civil service in political communications, working as a spokesperson for former Gauteng premier Mbhazima Shilowa, deputy president Kgalema Motlanthe and Gauteng Premier David Makhura. At the time of his death, he was the acting director-general in the Gauteng government.

“He regarded the media not as an enemy,” Makhura told journalists outside Masebe’s Kempton Park home on Tuesday.

“He would always proceed from the premise that if we want to build trust with the public, we must be honest and frank. When government has gotten it wrong, we must always admit we’ve gotten it wrong.”

“He had the greatest respect for the media and journalists. I don’t think any one of you can say comrade Thabo treated you badly. He was always someone who had great respect for others.”

While Masebe was often confronted with difficult questions during his time as a spokesperson, he was readily available to provide nuanced information and explain the government’s position.

South African National Editors’ Forum chairperson Sbu Ngalwa said: “Mr Masebe was an incredible public servant, working closely with the media over the years. He shaped how government communication should be handled when it comes to the media. He was resolute and always ready to fairly engage with journalists.”

In a tribute on Facebook, veteran presenter Rams Mabote recalled how Masebe gave him a scoop on his first day as a journalist, earning Mabote a front page at The Star. They developed a friendship over their two passions  —  golf and red wine.

“Thabo had the kakkest golf swing I ever saw, but that was his only handicap,” said Mabote.

“In a period of 25 years or so, he moved from being my source to fellow golfer and wine lover and briefly a colleague as a government communicator. But, most importantly, we grew a friendship and a brotherhood which I valued to his last day,” said Mabote.

“Rest in peace Thibos. You were a perfect gentleman, and I say this with no fear of contradiction.”

ANC spokesperson Pule Mabe said: “Masebe was a diligent, hard-working and consistent servant and leader of the people, never shy to speak his mind and to challenge any actions which undermined the cause of freedom and development of the people.

“Throughout his life, he was committed to learning and self-development, building expertise and deep knowledge in whichever sphere he found himself.”

Masebe was respected across the political divide. In a tweet, the DA’s Makashule Gana called him “a great and humble human being”.

IFP Gauteng chairperson Bonginkosi Dhlamini said: “Mr Masebe had a refreshing candour about him and was always generous in sharing his wealth of knowledge about government communications. He remained ever humble and never took sides: he was always on the side of what was right for the people. He truly embodied the ‘Batho Pele’ principles.”

Six weeks ago, Masebe attended a picket outside Johannesburg’s Charlotte Maxeke Academic Hospital where demonstrators demanded the full reopening of the facility. He was the government’s sole representative.

He admitted that corruption was an apparent factor in the hospital’s delayed reopening and made important commitments toward fixing the facility.

As usual, Masebe found himself speaking on behalf of his government amid another scandal. In a characteristic fashion, he was more honest and made more commitments than his colleagues. DM