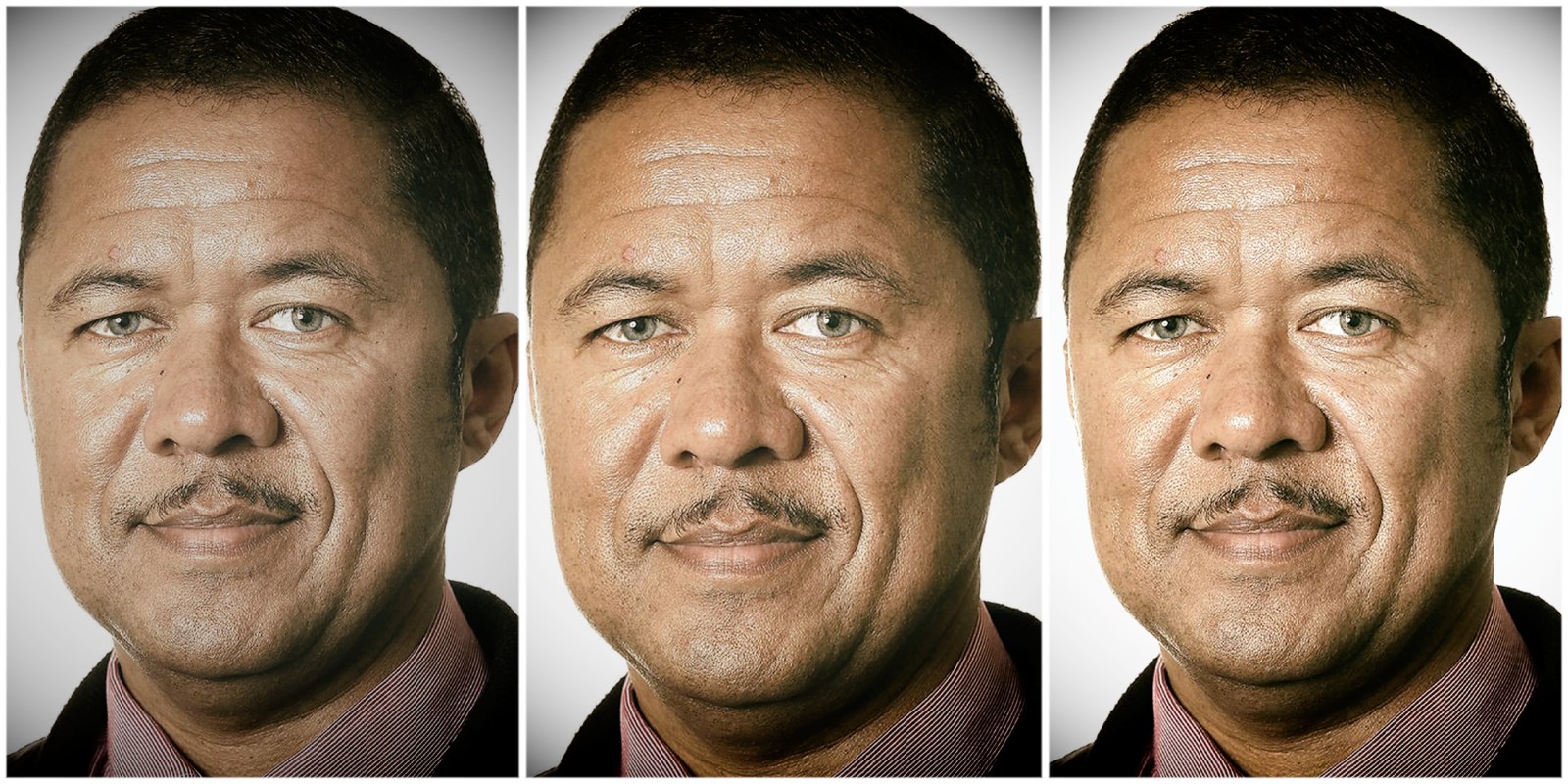 Charl Kinnear was assassinated in 2020 outside his home in Bishop Lavis, Cape Town. (Photo: Supplied)

More than two years after the failed hand grenade attack on the home of murdered Anti-Gang Unit detective Lieutenant-Colonel Charl Kinnear, a suspect has admitted that he was instructed to throw the grenade against a wall. This was to ensure that the pin came out to enable it to detonate. The accused said he was offered R3,000 to carry out the attack.

The latest revelations in the trial of those involved in planning the murder of police officer Charl Kinnear are contained in a plea and sentencing agreement that Fareez “Mamokkie” Smith entered into with the State. The agreement was read into the record in the Khayelitsha Magistrates’ Court on Tuesday.

Smith, a confessed member of the Junky Funky Kids (JFK) gang, admitted involvement in two counts relating to the murder of Kinnear and the illegal possession of an explosive device.

Smith also admitted that he conspired with another JFK member — Janick Adonis — and Amaal Jantjies to murder Kinnear at his home at 10 Gearing Street, Bishop Lavis, in November 2019.

He pleaded guilty to contravening the Prevention of Organised Crime Act, the Explosives Act and conspiracy to commit murder.

It is the first time since the attempted grenade attack that a court has heard how the plot to kill Kinnear was planned and carried out.

Smith explained that he and Adonis were neighbours and members of the JFK gang. During the commission of these offences, Adonis was in prison.

“Adonis contacted me on 22 November 2019 from inside prison and conspired with me to launch an attack and murder a person at a house in Bishop Lavis. I did not know that the person was Lieutenant-Colonel Kinnear and that the house belonged to him,” Smith said.

Smith admitted he was informed by Adonis that his girlfriend, Amaal Jantjies, would contact him to confirm the details of the plan to kill Kinnear.

During the failed bail application of Jantjies in the Parow Regional Court, prosecutor Blaine Lazurus said: “Nafiz Modack arranged the hit on Lieutenant-Colonel Kinnear. Modack, one of your phones sends Jantjies the address of Kinnear, asking that you forward it to Janick [Adonis] and that he knows what to do with it.”

Smith confirmed that he was contacted by Jantjies and they arranged to meet at an intersection near the Manenberg police station. Jantjies allegedly arrived in a BMW. It emerged during Jantjies’ failed bail applications in the Parow Regional Court that Modack had bought her two BMWs.

At the rendezvous point, Smith got into the back of the BMW and they drove to Gearing Street in Bishop Lavis.

“Jantjies explained to me where number 10, the house of Kinnear, was situated and showed me a video of the house on her cellphone where I had to go and throw a hand grenade,” his plea agreement reads.

He said an unknown man was driving the car. Before carrying out the grenade attack, Smith said that they went to Clark Estate where the woman bought tik, which he smoked inside the BMW.

“At that stage I spoke to Janick on Amaal’s phone and I confirmed that I would be throwing the hand grenade at the house where Lieutenant-Colonel Kinnear was staying. Amaal informed me that she would pay me R3,000 to do the attack.

“We drove further and stopped at the flats in Yorke Estate near the railway line. I was instructed by Amaal via SMS to throw the hand grenade against the wall to ensure that the pin comes out so that it will explode,” his agreement states.

Smith admits that on the evening of 23 November 2019, he was given a Mills 36 grenade. He said he crossed the railway line and walked towards Gearing Street.

However, police officers guarding Kinnear’s home approached the accused and confronted him. The grenade fell out of his pants and they arrested him.

Smith said Adonis, Jantjies and an unknown male were under the impression that the hand grenade was live and that it would explode after he had thrown it at Kinnear’s house.

For his part in the attempted attack, Smith was sentenced to five years on each of the counts of contravening the Prevention of Organised Crime Act, the illegal possession of explosives and attempted murder. The sentences run concurrently.

Jantjies, whose bail was denied in the Parow Regional Court on  25 April 2021, is accused of plotting five hits on Kinnear. In denying bail, Magistrate Richard Sikhwivhilu said that Jantjies had the ability “to take out witnesses” before the trial began.

This is the second plea agreement pointing towards Nafiz Modack having played a key role in the murder of Kinnear on 18 September 2020.

Last week, hitman Abonqile Ngodi, in his plea and sentence agreement, said that Modack had ordered the hit on Nicolaas Heerschap (74), the father of ex-Hawks officer Nico Heerschap in Melkbosstrand on 9 July 2019. At the time of the murder, the deceased’s son was investigating Modack.

The count of money laundering was highlighted in an affidavit of Captain Edward du Plessis of the Hawks during Modack’s bail application.

Du Plessis’ affidavit identified alleged irregularities in the change of directorship of Empire Investment Cars. Du Plessis found that the director of the company was Yaseen Modack up until 8 May 2020. The directorship was then changed to Adiel Mogamat Mukadam.

“I contacted Dominique Celeste McLachlan who assisted with the change of the directorship. What is important in her statement is an email forwarded to her by Yaseen Modack. He informs her that Nafiz instructed him to ask her to assist in the change of ownership and to backdate it a year,” his affidavit reads.

Du Plessis also pointed out that, according to McLachlan, the change of ownership of Empire Investment Cars was done at the request of Nafiz Modack.

Details of suspicious payments allegedly made are also outlined in Du Plessis’s affidavit. One of these payments is R96,500 alleged to have been paid to murder accused Zane Kilian.

The State alleges that Modack and Kilian are the main players in Kinnear’s assassination. Modack and his co-accused are due back in the Blue Downs Regional Court on 6 July 2022. DM