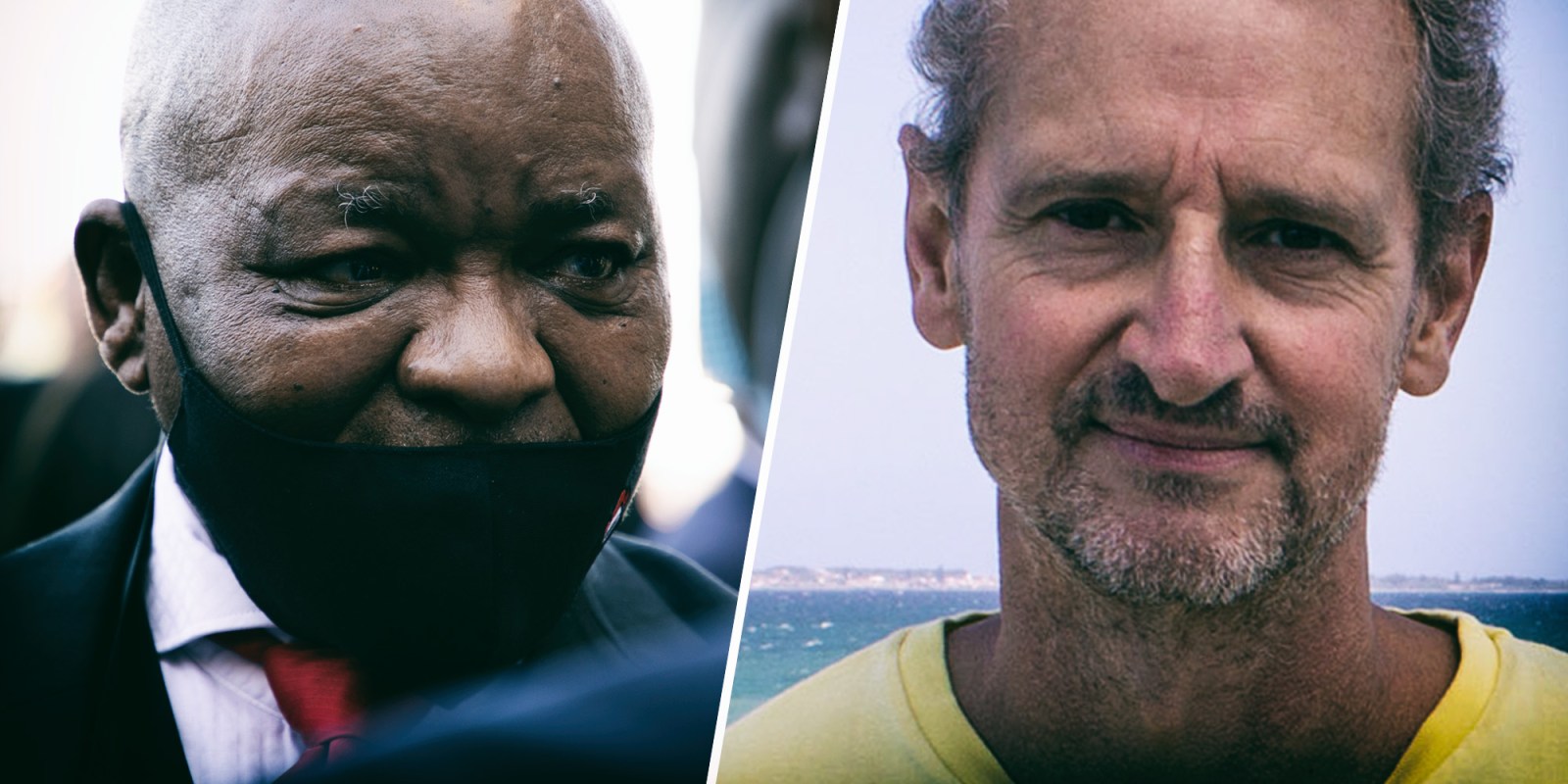 Peter Becker is seeking declaratory relief that the minister’s decision to discharge him as a board member was unlawful and unconstitutional, and wants an order reviewing and setting aside this decision.

Becker is seeking declaratory relief that the minister’s decision to discharge him was unlawful and unconstitutional, and wants an order reviewing and setting aside this decision.

Becker’s initial suspension came in January, just days before the regulator approved the extension of life project for the Koeberg nuclear power station, a decision that should be reviewed, given the delays and safety concerns that have arisen since.

The role of the regulator is not to protect the interests of Koeberg or nuclear power, but to ensure that nuclear activities are conducted safely in South Africa, ultimately in the interests of the public.

Becker was appointed to the board in June 2021 by Minister of Mineral Resources and Energy Gwede Mantashe. He was nominated by civil society organisations, including the Koeberg Alert Alliance, the Southern African Faith Communities’ Environment Institute and the Pelindaba Working Group, to represent communities that may be affected by nuclear activities.

However, on 25 February Mantashe fired Becker, arguing that he was guilty of misconduct and was conflicted. This was because Becker had, in his personal capacity, and before his appointment, expressed critical and challenging views on the use of nuclear energy.

“The minister has fundamentally misunderstood those duties. His decision is vitiated by substantive and procedural irrationality, errors of law and fact and unreasonableness,” Becker responds in the affidavit.

His removal has not come at a good time. Maintenance and replacement work are being carried out at Koeberg, under authorisations granted by the regulator. However, this work is already behind schedule and several safety concerns have been raised.

Moreover, Mantashe has signalled his intention to tender for new nuclear power proposals as soon as possible, possibly before the year is out.

The alleged conflict of interest arose because Becker is concerned about the use of nuclear power in South Africa, is opposed to the building of more reactors at Koeberg and is worried about its lifespan being extended. He has been publicly vocal in this regard. However, as Becker has deposed, these views were well known and were included in his CV before he was appointed to the job.

As a result, he argued, Becker “would be unable to make an objective decision, when presented with objective, scientific evidence in respect of the extension of the life of Koeberg” and any decision he would make in that regard “will be prejudiced as [he] has already indicated [his] views”.

However, as Becker counters, having diverse views on the board enhances its ability to regulate nuclear activities safely.

“The minister has impermissibly conflated these issues in relation to my position. He has misdirected himself, had regard to irrelevant considerations, and acted irrationally in exercising his powers.”

Becker said he accepted the nomination as a non-executive director of the regulator because if there are to be nuclear activities, it is essential that they be safe. “It was and is my intention to apply my energies and intellect to ensuring, when proposed nuclear activities come before the board, that they are safe.”

At least one member of the board is actively and vocally pro-nuclear. This is  Katse Maphoto, the chief director of nuclear safety and technology in the minister’s department. On several occasions he has indicated his support for nuclear power, saying it should form part of SA’s energy mix.

Thus Becker says, it is inconsistent and irrational to take the position that people who are generally critical of nuclear activity should be disqualified from exercising proper judgment concerning safety issues, while those who are supportive, are not.

The minister has 15 days in which to submit a “record of proceedings” — the documents, evidence, arguments and other information relating to the dismissal — failing which, a court date will be set. DM/BM