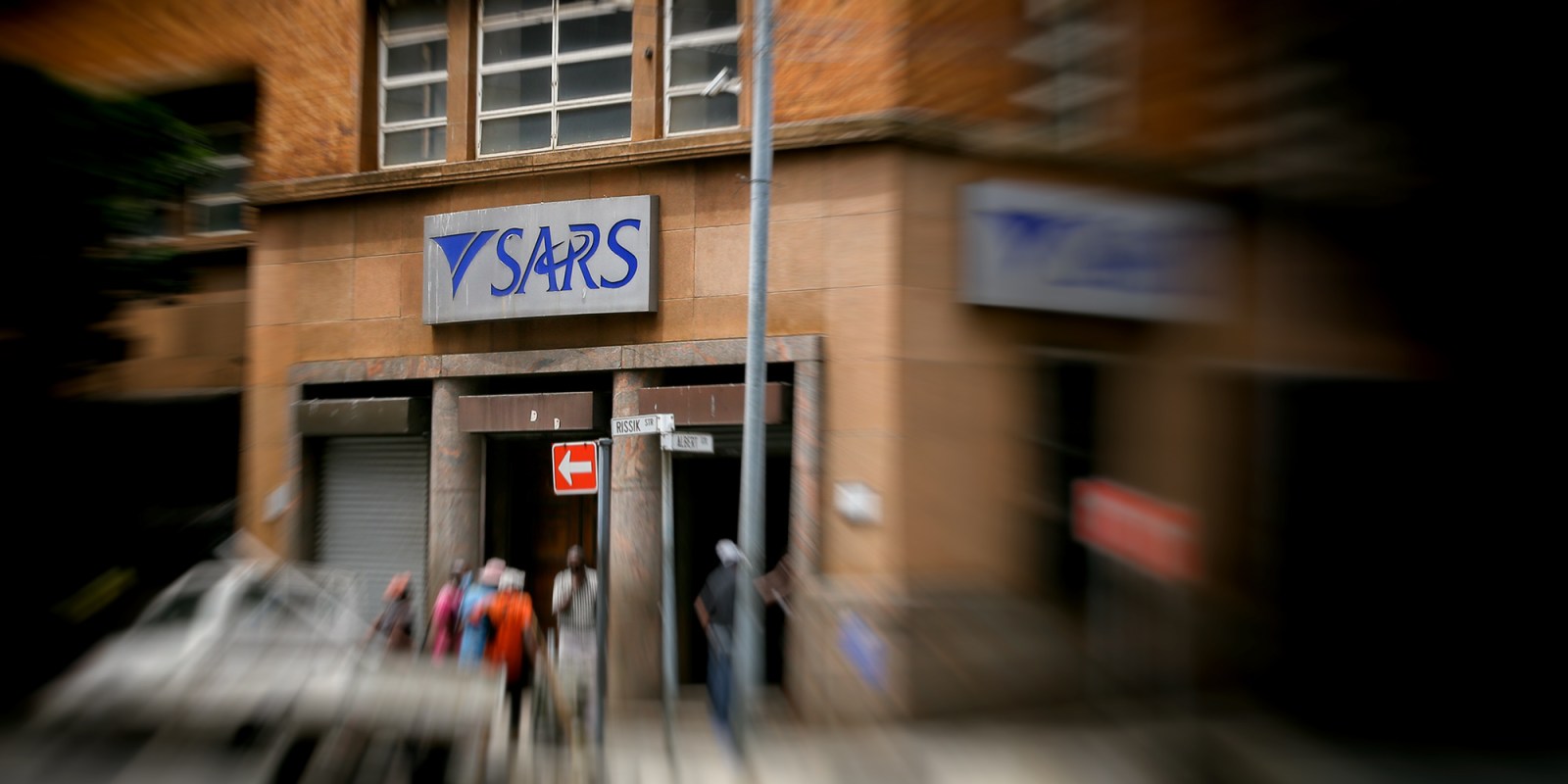 Finalising income tax return verifications is one of three systemic concerns of the Tax Ombud, as illustrated by Fairness for All Case 13, or the taxpayer whom the tax collector verified five times in one year on the same 2021 tax return.

A tax refund of R4,940.29 was finally paid on 19 March 2022 after the Office of the Tax Ombud recommended to the South African Revenue Service (SARS) that the 2021 income tax matter must be finalised, and due refunds be paid.

“Taxpayers need to note that SARS is legally allowed to conduct verification, but if they feel the repeated verifications are unreasonable, as in this case, they can approach the Tax Ombud for assistance,” said the Lesson Learnt case notes.

The taxpayer at the heart of Fairness for All Case 13 had complained to the Tax Ombud because after being selected for verification on 30 June 2021, and submitting the requested documents eight days later, this process happened five times until 16 March 2022 — without changes to the outcome. In August 2021, just two days lapsed between the income tax verification being finalised and then restarted.

“SARS had instituted repeated income tax verifications, thus delaying the finalisation of the verification process and the payment of tax refund due to the taxpayer,” the Tax Ombud found.

Fairness for All Case 13 was chosen because it, like others — case 12 was on diesel refunds — illustrates a trend that is of concern to the Tax Ombud.

“We are seeing an increase in verification and delays,” according to Gert van Heerden, the Tax Ombud senior manager of legal services and systemic investigations.

“What we are concerned about is verifications being done that should not be. It is something we are taking up with SARS,” he told Daily Maverick.

“SARS is allowed to verify, but when they are doing four times on the same person, it’s a waste of time. It’s a concern… It will create bottlenecks.”

Aside from delays in verification processes and the related delays in due refund payments, concerns include delays in dispute resolution processes, or the practice of deducting from taxpayer refunds against what they may owe even if suspensions of payment applications that taxpayers must apply for, are in place.

It’s more complex, of course, including the use of so-called special stoppers that prevent refund payments — as also happened in Fairness for All Case 13 — and which can slip through the administrative cracks, particularly if these stoppers must be lifted manually.

A deep dive into the SARS dispute resolution has found bottlenecks and delays at every stage; a 20-month systemic report is out. Aspects also were flagged in the 2020/21 Tax Ombud annual report, including how the “SARS system does not calculate dates for dispute resolution correctly. It does not exclude public holidays, weekends and the dies non period (16 December to 16 January)”.

Tax refund payment delays go back 88 months as a systemic issue. While some matters may well be resolved — it’s no longer necessary to go personally into a bank branch to have account details verified — others crop up, like the delays arising from repeat verifications.

Systemic issues, usually arising from taxpayers’ complaints, are part of the reports named after section 19(2) of the Tax Administration Act. This means the Tax Ombud’s annual report must include at least a summary of the 10 most serious issues taxpayers have come up against, alongside systemic issues.

“It must also contain the inventory made of such issues and recommendations, including the administrative action appropriate to resolve the problems encountered by taxpayers,” as the 2020/21 annual report puts it.

That year SARS implemented 98% of the Tax Ombud’s recommendations, like in the prior 2019/20 financial year.

This signals the ombud’s findings are valid and well founded. Crucially, it also illustrates how the ombud acts as an effective and impactful public advocate.

“It’s good for the system,” said Van Heerden, who described tensions between the tax collector and the independent ombud as healthy, and good for an overall better tax system. “There is a correlation of addressing the issues and a falling number of complaints.”

Importantly, fewer complaints were rejected, indicating, as the 2020/21 annual report put it, “taxpayers are starting to become more knowledgeable” about the ombud’s mandate.

But the Tax Ombud remains concerned about the still high number of complaints, and SARS finalising just 16% of recommendations, or 209 of the 1,340 resolved complaints, in the mutually agreed to 15-business day timeframe, states the 2020/21 annual report.

For SARS, much of its recent public emphasis has been on better than estimated tax collection, and how this supports government delivery programmes.

SARS Commissioner Edward Kieswetter has long emphasised the tax collector’s “higher power” and “transformative impact”. Most recently, the goal to entrench “a smart modern SARS with unquestionable integrity that is trusted and admired” was raised at the 7 April meeting of Wesgro, the Western Cape and Cape Town’s tourism, trade and investment promotion agency.

On 4 March, Parliament’s finance committees heard that a risk algorithm made the selection for verification, not any tax official.

Is the SA Revenue Service’s risk algorithm the glitch in the tax collector’s matrix?

“You are selected for verification not because you are a little guy or a big guy, but because you are a risk to the fiscus, potentially non-compliant and maybe even criminal,” Kieswetter told MPs then, adding that verifications successfully had disallowed R1.8-billion of the total R2.9-billion claimed for home office expenses.

With five verification processes for the same tax return, Fairness for All Case 13 had a different experience. Following a complaint, the Tax Ombud stepped in successfully.

But as a public advocate — “Ensuring fairness” is the Tax Ombud’s motto — it’s also about raising awareness and education. The recently published Compilation of Taxpayers’ Rights, Entitlements and Obligations makes that case. DM