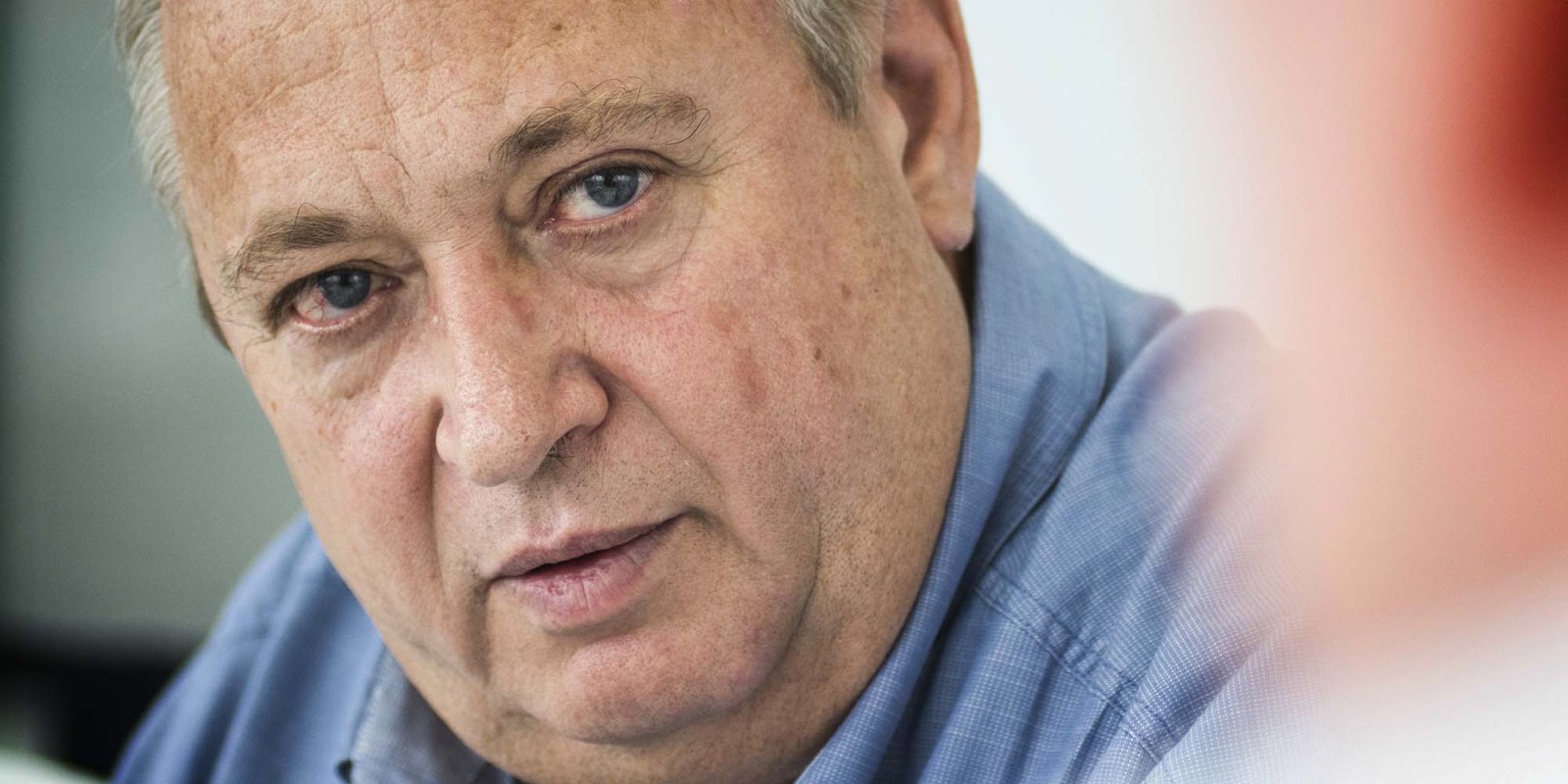 ‘The industry as a whole has made major catch-ups over the past few decades of wages and in our view the wage profile is fair. There are many other ways to share value.’ - Sibanye CEO Neal Froneman

Against the backdrop of an ongoing strike at Sibanye-Stillwater’s gold operations and upcoming platinum group metals (PGMs) wage talks, the company’s blunt-mannered CEO, Neal Froneman, has drawn a line in the sand on above-inflation wage increases

Froneman made the remarks at the PGMs Industry Day in Johannesburg organised by Resources for Africa, saying that despite red-hot prices the industry needed to contain costs.

“There is lots of confusion in organised labour about profitability of businesses. Our strike in gold is not about gold wages, it’s really about setting the scene for what might take place in PGMs. We will not tolerate an increase which is much above inflation,” Froneman said.

“The industry as a whole has made major catch-ups over the past few decades of wages and in our view the wage profile is fair. There are many other ways to share value,” he said.

“We can’t let buoyant commodity prices confuse us in terms of wages, so we will take a firm line, whether it’s with wages or Eskom increases. We need to nip these above-inflation wage increases in the bud.”

The National Union of Mineworkers (NUM) and its former archrival the Association of Mineworkers and Construction Union (Amcu) are currently on strike at Sibanye’s gold operations in South Africa. The unions are seeking the R1,000 a month wage increases that Harmony Gold agreed to in September 2021 for each year over a period of three years.

Sibanye’s offer is R700 per month each year for the lowest-paid category of workers over a three-year period, which equates to a 6.8% increase in the first year and 6% in the third year. The percentage increases for higher categories are a bit less than that.

So the two sides are not far apart, but each is sticking to its guns.

South African consumer inflation is currently running at 5.7%, but it must be said that above-inflation wage hikes do not always go far in a miner’s household. The rule-of-thumb estimate is that the typical mine worker has about eight dependants, and the surge in poverty and unemployment in the wake of the pandemic almost certainly means that those numbers have risen. Fuel and food prices are the main drivers of inflation and these trends can literally devour the income of working-class households.

It’s also the case that the wage increases of the past couple of decades or so have come off an extremely low base. Indeed, the wages of South African mine workers for many decades were stagnant or declined during apartheid.

NUM General Secretary William Mabapa recently noted in an interview with Business Maverick that a 5% hike when inflation was 4.5% in effect meant a 0.5% increase.

The unions point to the record profits that Sibanye has been reaping – almost all of which have come from its PGM division – while the company says that it does not cross-subsidise between its assets.

Still, industrial action can be costly. According to Sibanye’s calculations, after 35 days the strikers will have lost wages that exceed the increases it offered over two years. After 53 days, they will have lost all of the wage increases offered by the company over three years. It’s hard to see anyone winning here.

Meanwhile, PGM wage talks are looming. The NUM and Amcu united during the last round in 2019 just as they have united now in the Sibanye gold strike, laying to rest a rivalry that was often violent in the past.

Froneman noted the costs the company is facing, and Sibanye officials note that PGM prices will not stay red hot forever. But with the profits the company has been making and the dividends it has been paying, expect the unions to push for even bigger wage increases in the PGM sector and not just with Sibanye.

This is a space to watch. DM/BM