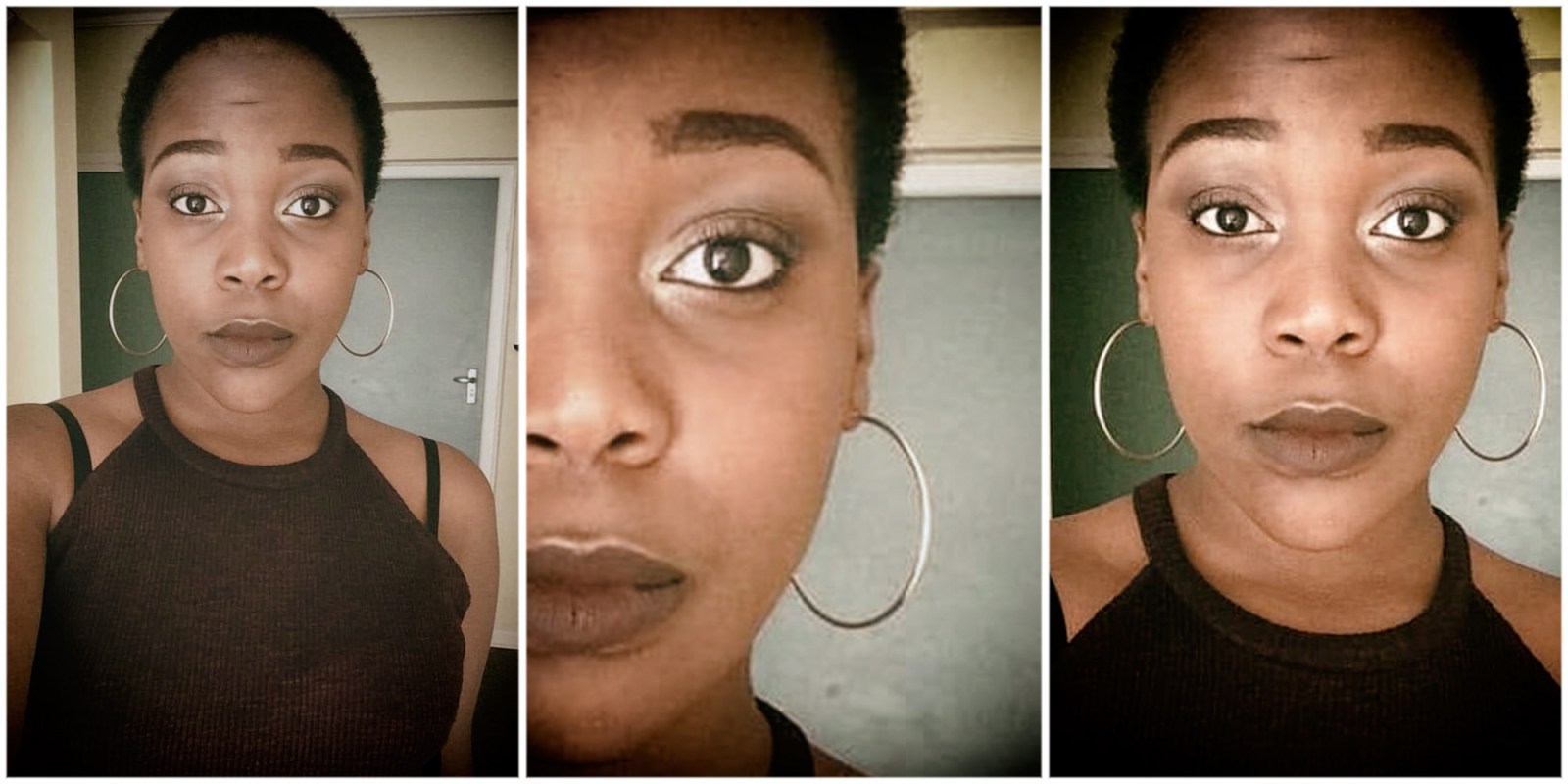 The academic institution is considering the ruling that found in favour of a student who had lodged an appeal against a lifetime ban for her role in the #RUReferenceList protests six years ago.

“I feel like I have been heard for the first time and my experience acknowledged. I am taken aback.”

This was the response from former Rhodes University student Yolanda Dyantyi, whose lifetime ban from the academic institution was overturned in a Supreme Court of Appeal ruling on Tuesday.

Dyantyi, now a 24-year-old student at the University of SA (Unisa) was initially excluded from Rhodes University after being found guilty of disciplinary charges of kidnapping, assault, insubordination and defamation by the institution. This was in connection with the 2016 #RUReferenceList protest and an incident where three male students were held against their will, in which the university found Dyantyi was involved.

The decision to ban her for life from the institution was taken in her absence and that of her legal representative.

The Supreme Court Appeal ruling found that Dyantyi’s disciplinary process had been procedurally unfair after the proctor heading the process had denied her a postponement when her legal counsel had not been available to attend. The hearing had continued despite their absence.

Dyantyi told Daily Maverick this was an argument she has been trying for five years to bring to the attention of the institution, but without any luck.

“The truth has prevailed, the Supreme Court Appeal heard my story, my legal argument brought. I am happy with the judgment but at the same time overwhelmed … It is surreal — not every day does a black woman win against patriarchy, racist institutions, and capitalism. I feel like I have been heard for the first time and my experience acknowledged. I am taken aback … in about 2o days will be the 17th of April.

“Six years ago on the day, we were protesting against rape culture, and for this judgment to come three weeks before the night that set everything ablaze is just poetic. It is the justice I needed but this win is not just for me it’s for the women I protested with because at no point had I denied my involvement in the protest but what I have denied is the criminal charges brought forward. My character has been assassinated in court, in public and the media. The judgment does not make up for all I have endured in the [past] five years,” said Dyantyi.

In a statement published on its Twitter page, Rhodes University said:

“Rhodes University notes the judgment of the Supreme Court of Appeal handed down today in the case of Ms Yolanda Dyantyi. The University further notes that the Court has remitted the matter back to the University for reconsideration, indicating that, should the University wish to start the disciplinary process anew, it must take place before another proctor. The matter has dragged on for too long. This has never been our wish. We will consider the guidance provided by the Court very carefully and determine a way forward accordingly.”

When asked where to from now, Dyantyi said that she could not divulge. “There is a lot to weigh and consider. We will know after the 20-day window period if Rhodes will appeal the judgment or what. But technically as per the Supreme Court of Appeal, I should be a Rhodes student but that’s not what I was fighting for,” concluded Dyantyi.

While a student at Unisa, Dyantyi also manages her non-profit organisation, Archive Amabali Wethu, which she established, she says, to cultivate a practice of dialogue that broadens understanding of gender-based violence while inspiring a road to recovery through curatorial and creative archival work.

In February, Dyantyi launched her challenge against the Rhodes ban in the Supreme Court of Appeal.

After being banned, Dyantyi launched a review application in the high court in Makhanda in December 2019. This application was dismissed in March 2020 and Dyantyi was ordered to pay the university’s costs.

In April 2020, the Socio-Economic Rights Institute applied for an appeal on behalf of Dyantyi, echoing her argument that the postponement of the disciplinary hearing to a day when her legal representatives were unavailable had resulted in an unfair disciplinary process. Rhodes University opposed the application and it was to be argued on 7 September 2020, which was postponed to 11 September, then 17 September.

In a ruling dated 17 September 2020, the Eastern Cape high court ruled that Dyantyi’s application for leave to appeal “is granted and is hereby directed to be heard by the Supreme Court of Appeal and costs shall be in the cause of the appeal proceedings”. DM