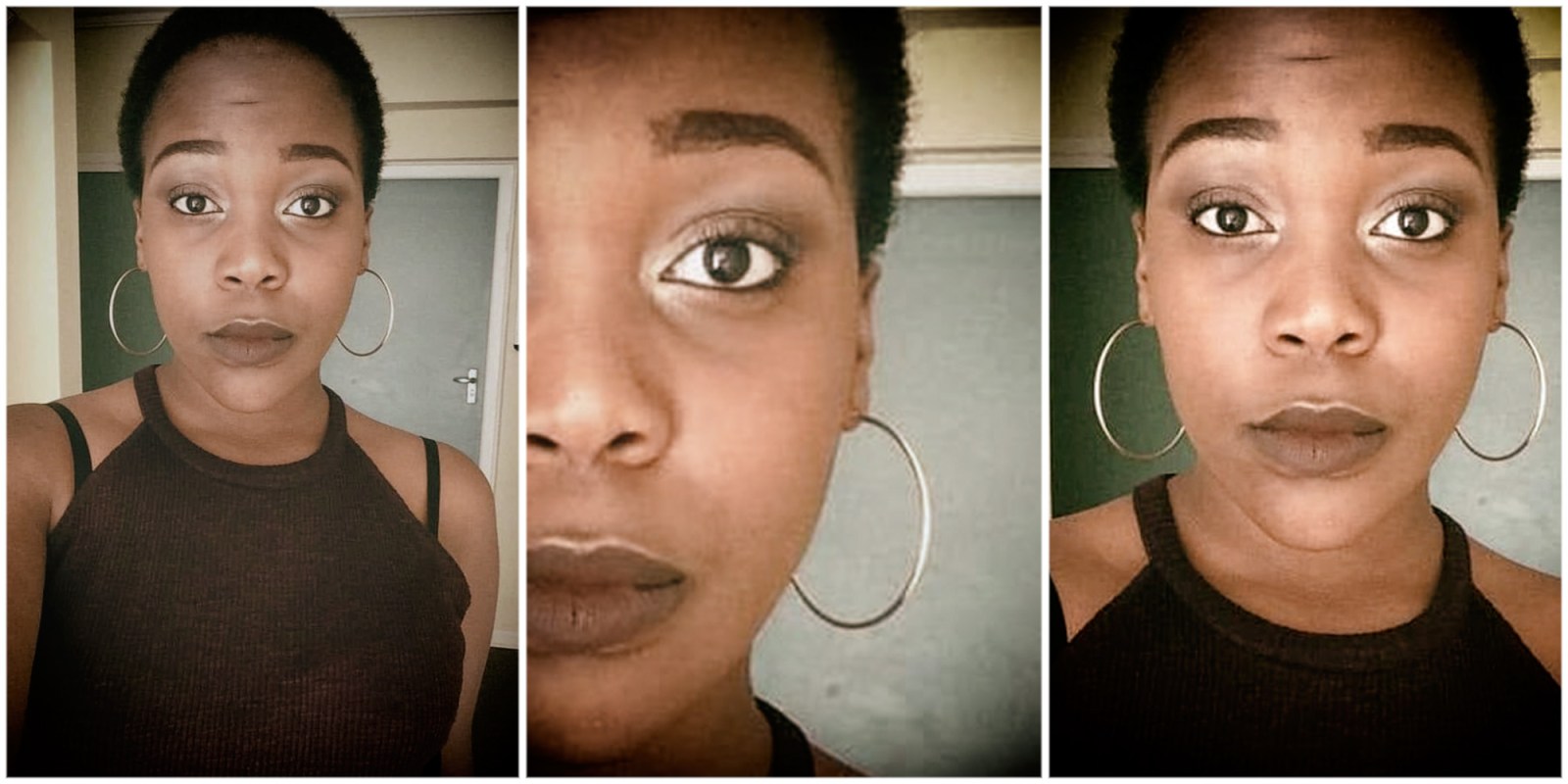 This was in connection with the 2016 #RUReferenceList protest and an incident where three male students were held against their will, which the university found Dyantyi was involved in.

In November 2017, in a disciplinary inquiry on the same issue, she was found guilty of disciplinary charges and was permanently excluded from Rhodes and interdicted from attending the university. The hearing was held in her absence and that of her legal representatives. However, no criminal case was opened against her.

On Monday in the Supreme Court of Appeal, advocate Anna-Marie de Vos, who represents Dyantyi, and advocate Izak Smuts, who represents Rhodes University and Vice-Chancellor Sizwe Mabizela, argued about the disciplinary hearings leading up to Dyantyi’s exclusion from the university.

De Vos argued that Dyantyi had not been allowed to lay out her case and present evidence at her disciplinary hearing after proctor Hutchinson set dates that her lawyers could not make.

“Yolanda was treated unfairly in the disciplinary hearing because the proctor postponed the start of her evidence to a date when the two advocates who had been presenting her case were not available,” said De Vos.

“We also argue that he did that without weighing the prejudice to Yolanda against the prejudice to the other parties if the matter waited for her advocates. The chairperson of the disciplinary hearing did not even give reasons for choosing to do this, even after Yolanda filed a formal postponement application.”

Hutchinson has said he is not in a position to provide any information about the matter.

In defence of the institution’s decision to proceed with Dyantyi’s disciplinary hearing in her absence and that of her counsel, Smuts told the court that there was limited time to carry out the disciplinary hearing and that Dyantyi’s lawyers were not available because they wanted to go to a conference in New York, which the proctor saw as unacceptable.

“Part of the unavailability was attributed to, was because there was an attractive conference in New York, also the availability of the other respondent was a relevant concern. The date proposed by Dyantyi’s lawyers was during a time when the university would be preparing for Swot Week – a week break for students to revise their study material generally in preparation for exams. Dyantyi chose not to attend the proceedings and was boycotting them,” said Smuts.

In a counter-response, De Vos disputed the allegation of Dyantyi’s lawyers wanting to attend a conference in New York, saying the lawyers were representing Dyantyi on a pro bono basis and had other cases to attend in Gauteng on the date set by the proctor.

De Vos said: “Dyantyi did not boycott the proceedings. It would have been pointless for her to attend without her legal representation there.”

Dyantyi said she expected the proceedings would allow her to have legal representation and her right of reply recognised. However, she was never present at the hearing which led to her subsequent exclusion from the university, which she says was an injustice.

“The university, through the vice-chancellor’s orders, has done all they can to silence me and hold me accountable for acts I was not allowed to contest. I was convicted and permanently excluded from the university in my absence and that of my legal representatives. I am fighting for my right to a fair trial,” said Dyantyi.

Since her exclusion, Dyantyi has been determined to defend herself and fight back against what her counsel labelled the “over-zealous university that determined to prosecute, convict and expel her, come what may”.

In December 2019, Dyantyi approached the Grahamstown High Court to set aside the outcome of the disciplinary hearing in a review application. This application was dismissed in March 2020 and Dyantyi was ordered to pay the university’s costs.

In April 2020, the Socio-Economic Rights Institute applied for an appeal on behalf of Dyantyi, echoing her argument that the postponement of the disciplinary hearing to a day when her legal representatives were unavailable had resulted in an unfair disciplinary process.

Rhodes University opposed the application and it was to be argued on 7 September 2020, which was postponed to 11 September, then 17 September.

In a ruling dated 17 September 2020, the Eastern Cape High Court ruled that Dyantyi’s application for leave to appeal “is granted and is hereby directed to be heard by the Supreme Court of Appeal and costs shall be in the cause of the appeal proceedings”.

The Supreme Court of Appeal has reserved judgment. DM