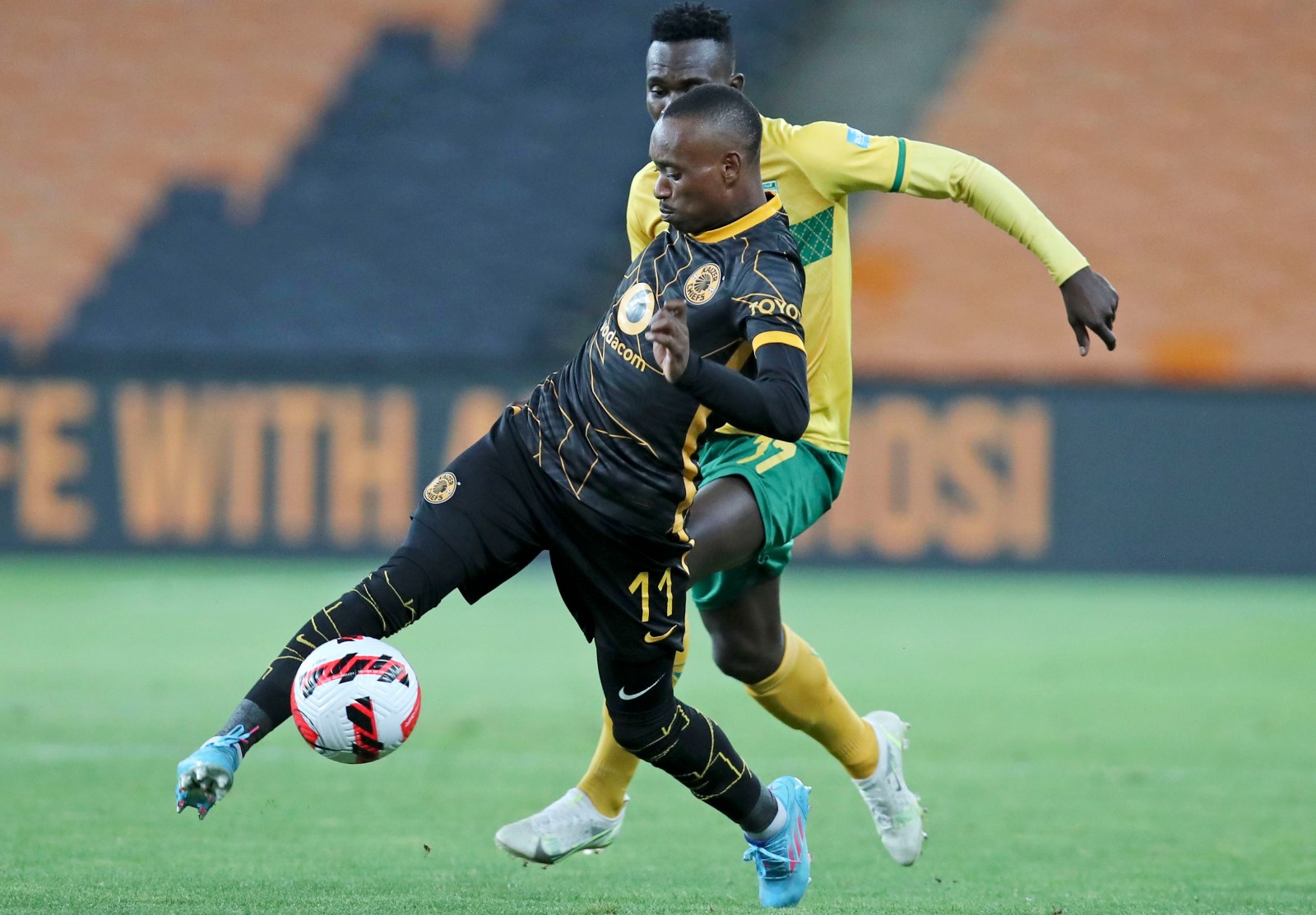 In spite of a ruling by an arbitrator in favour of Kaizer Chiefs, the drawn-out saga between Amakhosi and the Premier Soccer League is set to proceed into extra-time.

Despite earlier communication from league prosecutor Zola Majavu that should the arbitrator in the Premier Soccer League’s (PSL) misconduct case against Kaizer Chiefs rule in favour of the Soweto side, it will be the end of the matter, the prosecutor has since confirmed that his employers intend to go against their own handbook and challenge the ruling made by Nazeer Cassim SC.

Cassim, a South African Football Association (Safa) appointed arbitrator, recently ruled that Chiefs were justified in forgoing two DStv Premiership games in December 2021, due to a Covid-19 outbreak at their Naturena-based headquarters.

“The matter was previously postponed to between the 28th and 30th of March 2022 on the understanding and pending the finalisation of the arbitration,” said Majavu. “The arbitrator has since ruled on this matter, on the 18th of March 2022. Thereafter the league indicated that they would take the ruling on review.”

“In light thereof, when the matter resumed with the PSL disciplinary committee today (Monday), I removed it from the roll and reserved the league prosecutor’s right to reconsider the matter when the review application is finalised; depending on the outcome thereof. In the intervening period, there will be no commentary from myself on this matter, and I would rather wait for the outcome of the review process. As things stand, the matter before the PSL disciplinary committee stands adjourned.”

Amakhosi did not play the two league games, versus Golden Arrows and Cape Town City respectively. With as many as 50 staff members impacted by the Covid-19 outbreak, the club stated that they were unable to field a team for those games.

They asked for the two clashes, and two others in December, to be postponed by the league. The league refused on the basis that the different club chairmen had agreed prior to the 2020/2021 season that Covid-19 would not constitute the “extraordinary circumstances” requisite for the league to postpone a game.

That resolution was enforced when the league punished Cape Umoya United, then playing in the GladAfrica Championship, for not honouring a fixture due a Covid-19 outbreak in their camp. Their opponents, Cape Town Spurs, received three points after United were found guilty of misconduct by the PSL’s disciplinary committee.

A twist in the Premier Soccer League vs Kaizer Chiefs tale

Where the league erred was to not review this emergency resolution prior to the new season, having witnessed the noise that came with the ruling against Cape Umoya. Had they fine-tuned it, to possibly include a quota for the number of people that must be impacted within a team to enforce a postponement, they would not be in this awkward position of trying to save face.

As it stands, they are set to circumvent their own handbook and have Cassim’s ruling that Chiefs be allowed to play their two games reviewed and possibly set aside. This despite clause 25.4 of the rule book explicitly stating that “the arbitrator’s decision will be final and binding” in disciplinary matters. In fact, Majavu himself, speaking in February, said:

“If it [the arbitration ruling] has gone in favour of Chiefs that may be the end of that matter and this case would then be regarded as definitively resolved, as the outcome of the arbitration is final and binding, and not appealable.”

For their part, Amakhosi released a statement expressing their bemusement and shock at the news that the league will challenge the arbitration outcome.

“The club will have no choice but to defend such a challenge as it is of the view that the arbitrator came to the lawful and reasonable conclusion that, it would have been negligent if not reckless for the club to field a team for the two games, and that Kaizer Chiefs acted as a responsible employer in the circumstances,” said Chiefs.

With the league campaign drawing to a conclusion, a drawn-out legal process has the potential to unnecessarily prolong the season. However, it would be just another occurrence for the PSL, which seems to find itself in such situations, season after season. DM