A twist in the Premier Soccer League vs Kaizer Chiefs tale 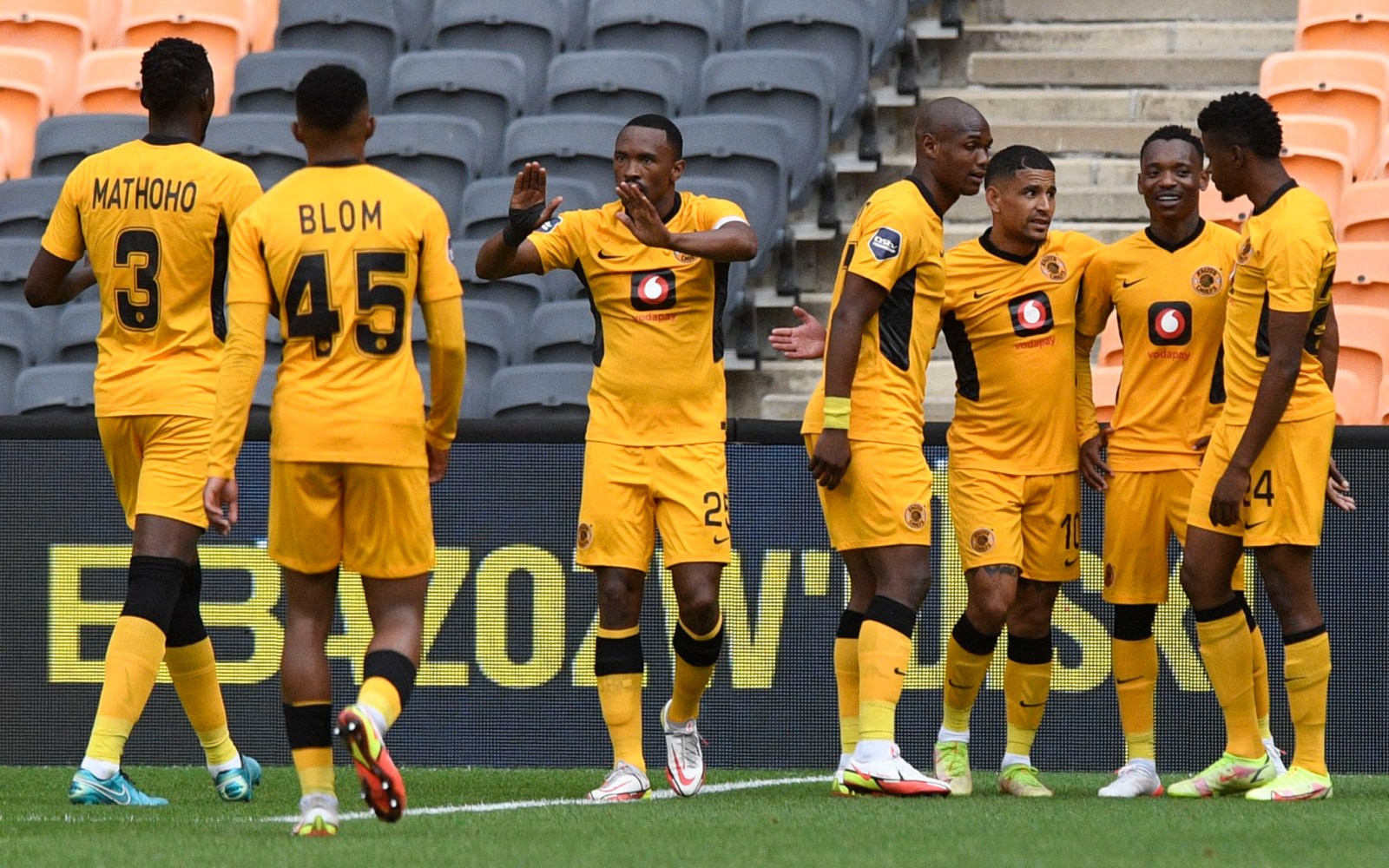 Kaizer Chiefs recently won a case against the Premier Soccer League (PSL) after missing two league games last year. However, it seems the PSL might be looking into appealing the ruling.

Nazeer Cassim SC, an arbitrator appointed by the South African Football Association (Safa) in the dispute between the Premier Soccer League and Kaizer Chiefs, ruled that the games that Amakhosi chose to forgo owing to a Covid-19 outbreak at their headquarters in December 2021, must be replayed.

“Kaizer Chiefs are pleased that justice has been served by the arbitration ruling handed down at Safa on Friday afternoon by advocate Nazeer Cassim SC after the club challenged the league’s decision to charge Amakhosi for being unable to fulfil two fixtures due to a massive Covid-19 outbreak that befell us in December 2021,” Chiefs said in response to the ruling.

“The decision we took to request the postponement of matches late last year was in the interest of safety for all concerned, our families, football colleagues and all the stakeholders involved in the game. Now that the matches will be played, it is in the interest of football that points should be won or lost through matches played on the field of play as opposed to the boardrooms.”

The ruling came on 18 March, after days of deliberation and arguments between the two sides. Chiefs failed to honour two fixtures in December – one at home against Cape Town City and another against Golden Arrows in Durban. The club said this was because they were battling a Covid-19 outbreak at their Kaizer Chiefs village in Naturena, Johannesburg – which led to the headquarters being shut down for a week.

With as many as 50 staff members impacted – including technical staff, players and general personnel – Amakhosi opted against honouring the fixtures. Prior to that, they made efforts to have the games postponed but were rebuffed by the league’s hierarchy. However, Cassim deemed their actions to have been appropriate, considering the prevailing conditions at the time.

“This was a case in which it would have been negligent, if not reckless, for Kaizer Chiefs to field a team for the fixtures on 4 December (City) and 8 December (Arrows) 2021. Its house (embodying the larger community making up the team) was infected and a threat to others,” said Cassim in his final ruling.

“In my view Kaizer Chiefs were justified in not fielding teams for the fixtures… These two games must be replayed. There is much to be said that where possible games must be replayed … to enable soccer to triumph and the best team on the day be rewarded… I am averse to the litigation process deciding the winner. It is better that the results of the match be determined on the soccer field.”

The basis of the PSL’s refusal to call off the games and instead charge Kaizer Chiefs with misconduct emanated from an emergency ruling taken in August 2020, following a delay to the start of the 2020/2021 season, brought by the onset of Covid-19 in March the same year.

The PSL’s board of governors resolved that Covid-19-related cases would not be considered as one of the “extraordinary circumstances” which are requisites for the league to call off a particular team’s match or matches.

According to the league’s handbook, postponements of matches are permitted under these conditions:

9.4 In extraordinary circumstances, the league may postpone a match at any time prior to the start of the match.

9.5 Fixtures may be changed by the league, provided that proper notification of the rescheduled fixture is given to the participating member clubs in terms of this rule.

9.6 A member club seeking approval for a fixture change must submit a written request for the fixture change to the league at least 10 days prior to the match in question on the prescribed form issued by the league, accompanied by all the supporting documents required. The league has the discretion to grant or refuse the request.

With all teams keen to start and finish the compressed 2020/2021 season as soon as possible at that point, the consensus around this resolution of Covid-19 not fitting into the above criteria was unanimous.

Then the league set a precedent when it enforced the new rule on the now defunct Cape Umoya United, who were plying their trade in the second-tier GladAfrica Championship, during the 2020/2021 season. United found themselves in a similar situation to Amakhosi, with Covid-19 breaking out in their camp.

They pleaded with the league’s hierarchy for a postponement of their match against Cape Town Spurs. Their pleas were shot down. They failed to honour the fixture and were retrospectively punished by the disciplinary committee, with Spurs handed all three points.

Cape Umoya, probably due to their not having the type of resources at the disposal of Kaizer Chiefs – financial or otherwise – opted not to pursue arbitration and took the decision on the chin.

A twist in the tale?

On 23 March, Amakhosi released another statement, expressing “shock” at reports that the league might be looking to appeal the decision made by Cassim to have the two games replayed.

“It appears the league is dissatisfied with the outcome and intends to review it, with a view of setting aside the award in the High Court. This unfortunate step has taken the club by surprise, as in doing so the league is in breach of its own constitution and rules as well as Safa statutes, which frown upon [using] the court systems for resolving football disputes,” read the statement.

That recourse is unlikely to come into play and all that is left is for the league to announce when the two games are to be replayed. After all, the league’s own handbook explicitly says that in such cases, “the arbitrator’s decision will be final and binding”.

Furthermore, the league’s chairperson, Irvin Khoza, speaking on this Chiefs situation in December 2021, said: “We’re a rules-based organisation. Everything’s easy because you just refer to the rules, the compliance manual or the [PSL] handbook…”

With that considered, Cassim’s ruling should be final. However, this is the PSL and stranger things have happened in seasons gone by. Additional action may open a can of worms that the league will struggle to contain in future, and which will further damage its public image and trust in the organisation. DM168