THE SHAME OF THE NATION 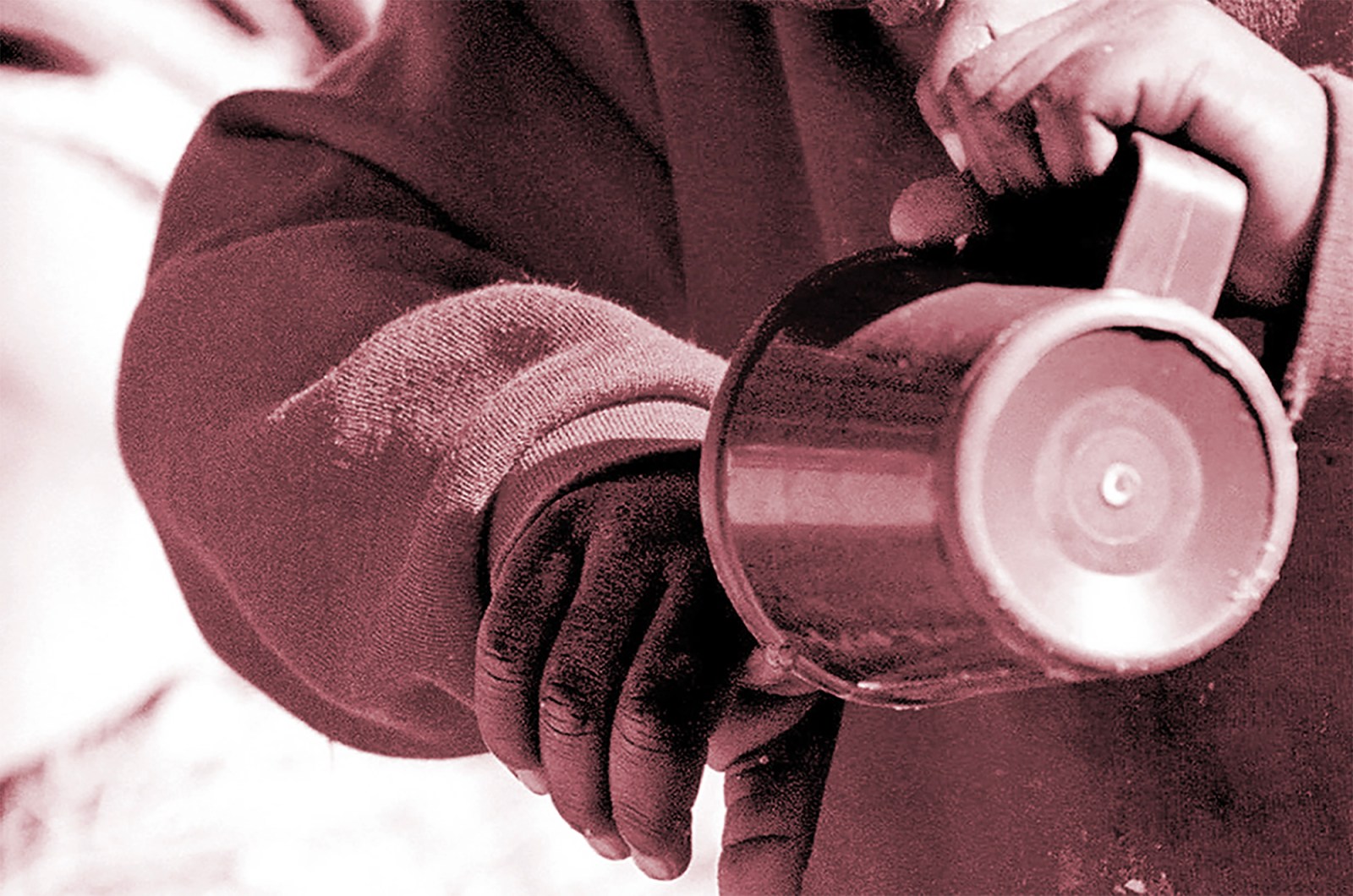 Hundreds of children are receiving treatment for severe acute malnutrition as communities in Nelson Mandela Bay lose the battle against hunger, intensified by a bureaucratic bungle by the provincial Department of Social Development.

In the past 15 months, 14 children under the age of five starved to death in Nelson Mandela Bay and another 216 new cases of severe acute malnutrition were confirmed in the Eastern Cape’s biggest metro, where more than 16,000 families were left without aid because of a bureaucratic bungle by the provincial Department of Social Development.

The impact of dire food shortages, including a shortage of nutritious food in communities, is, however, much larger. The University of Cape Town’s Child Institute estimates that 48% of child hospital deaths in South Africa are associated with moderate or severe acute malnutrition.

In Nelson Mandela Bay, one child died of complications from an E. coli infection and more than 30 fell ill after the municipal water was confirmed to be contaminated – but metro officials said it was more a case of the children not being able to access potable water, as the water supply was disconnected at the time that they fell ill.

Last week, the Eastern Cape Department of Health confirmed that seven children had died of severe acute malnutrition in Butterworth during the first two months of this year.

This comes after the Eastern Cape Department of Social Development forfeited R67-million meant to assist those worst affected by poverty in the province.

Seven children starve to death, others fight for their lives while malnutrition ravages Eastern Cape

During a sitting of the provincial legislature last week, members of the legislature were told that the department had been unable to spend the money, which was meant for families who were unable to meet basic needs.

“It is unfathomable and simply unacceptable that the department, under the leadership of MEC Siphokazi Mani-Lusithi, was unable to spend R67.076-million that was meant for the most vulnerable in our province. These funds are now lost forever, while the people of this province go hungry,” said Edmund van Vuuren, the Democratic Alliance’s spokesperson on social development.

“In Nelson Mandela Bay alone, 16,634 beneficiaries were denied social relief of distress, in the form of food parcels, because Mani-Lusithi’s department chose to appoint service providers that did not have the capacity to deliver,” he added.

Highlighting extreme poverty and need in the province, volunteers at nutrition programmes said on Tuesday that if they give the children gifts for Christmas or even toiletries or sanitary pads for older children, adults would take them and sell them to buy alcohol and drugs.

“It breaks your heart,” said Madge Blignaut, whose organisation, Project Hope, runs a soup kitchen and other activities in Booysen Park, where most of the recent cases were diagnosed.

“When lockdown was announced in 2020, we were inundated with donations and offers to help, but people have moved on with their lives,” she said.

“Many families in that area are struggling to access help. In an informal settlement like Vastrap, many small children are not in school. There is a lot of substance abuse. Children are neglected.

“There definitely is a huge disjoint between the Department of Social Development and the communities.

“In our soup kitchens, the ladies use their own resources. We try to help as much as we can.”

She said that despite their best efforts the need for food in the community remained overwhelming.

“The shacks in Vastrap have no floors. When it rains it becomes very muddy there. There is no running water and no toilet system. People use plastic crates as chairs. Many shacks have only one room where the family must stay.

“Most people just think of surviving. Moms in that community only think of where they can get a piece of bread for their families.

“People really live in abject poverty and their emotional and psychological wellbeing is extremely poor. The children are not in school, because taking them is an overwhelming thought. The only daily thought is how to survive another day.

“When we take the children to camps we buy them toothbrushes. They never had their own. Some families share one toothbrush. They can’t bring a blanket because then the family would be without.

“Often, if we give the children something the parents would take it and sell it. So we keep toiletries for the children at the homes of volunteers. Parents would even steal their teenage daughter’s sanitary pads and go sell them.”

She said their Sunday school class, where children receive a plate of food, was robbed by armed gunmen.

“Our volunteers managed to keep them away from the children.”

Blignaut said that they have continual battles with thieves who break into their premises and steal their pots and pans.

“When we were packing food parcels in a church in Bloemendal the children came to call us. They said the gangsters were watching. We had to flee.

“To do this work, you need to know that God has called you.”

Glenda Brunette, the founder of an NGO called the Walmer Angel Project, said they were in a daily battle to get as much food as possible to communities.

“A lot of people have lost their jobs. You can see how many more people are standing on the side of the road looking for casual work. Some days the line at the soup kitchen is 500 people long,” she said.

“You can see when a child is hungry. They will come tell you. And if you give them a sandwich they can’t keep it for even a minute. It goes straight into their mouth.”

Linda van Oudheusden, from the Missionvale Care Centre, said they had seen a definite increase in people looking for food.

“Even at the school the children come to ask if there isn’t another bowl of food for them. We give them porridge in the morning and a sandwich in the afternoon. But some of them want a little bit extra.

“I am very worried about what will happen as food gets more expensive. We are already on our knees.”

She said that during a visit to a recycling project in the metro where children can bring plastics and tins in exchange for food, cleaning materials and toys she didn’t see a single child take a toy. “I only saw them asking for food and for soap.”

According to the Quarterly Labour Force Survey statistics released on Tuesday, unemployment in the province is 45% and, under the expanded definition, it is 53.2%.

The Department of Social Development failed to answer a request for it to provide Daily Maverick with the reasons for its forfeiting the distress grant. Spokesperson Mzukisi Solani said he had to check with the department’s chief financial officer.

The Minister of Health, Joe Phaahla, said in Parliament this week that he was unable to answer a question on the extent of malnutrition and stunting in the country as the department was still working with the provinces to access the information.

Nationally, the Child Institute, in a recent presentation to Parliament, stated that during the hard lockdown (in March and April 2020), 47% of households in South Africa ran out of money to buy food and, in April 2021, it was reported that one in seven children in the country went hungry.

The institute warned that child hunger was expected to intensify in the coming months because of a decrease in the real value of the Child Support Grant (R460 a month or R15 a day), which has failed to keep pace with food price inflation – and continues to fall way below the food poverty line. DM/MC