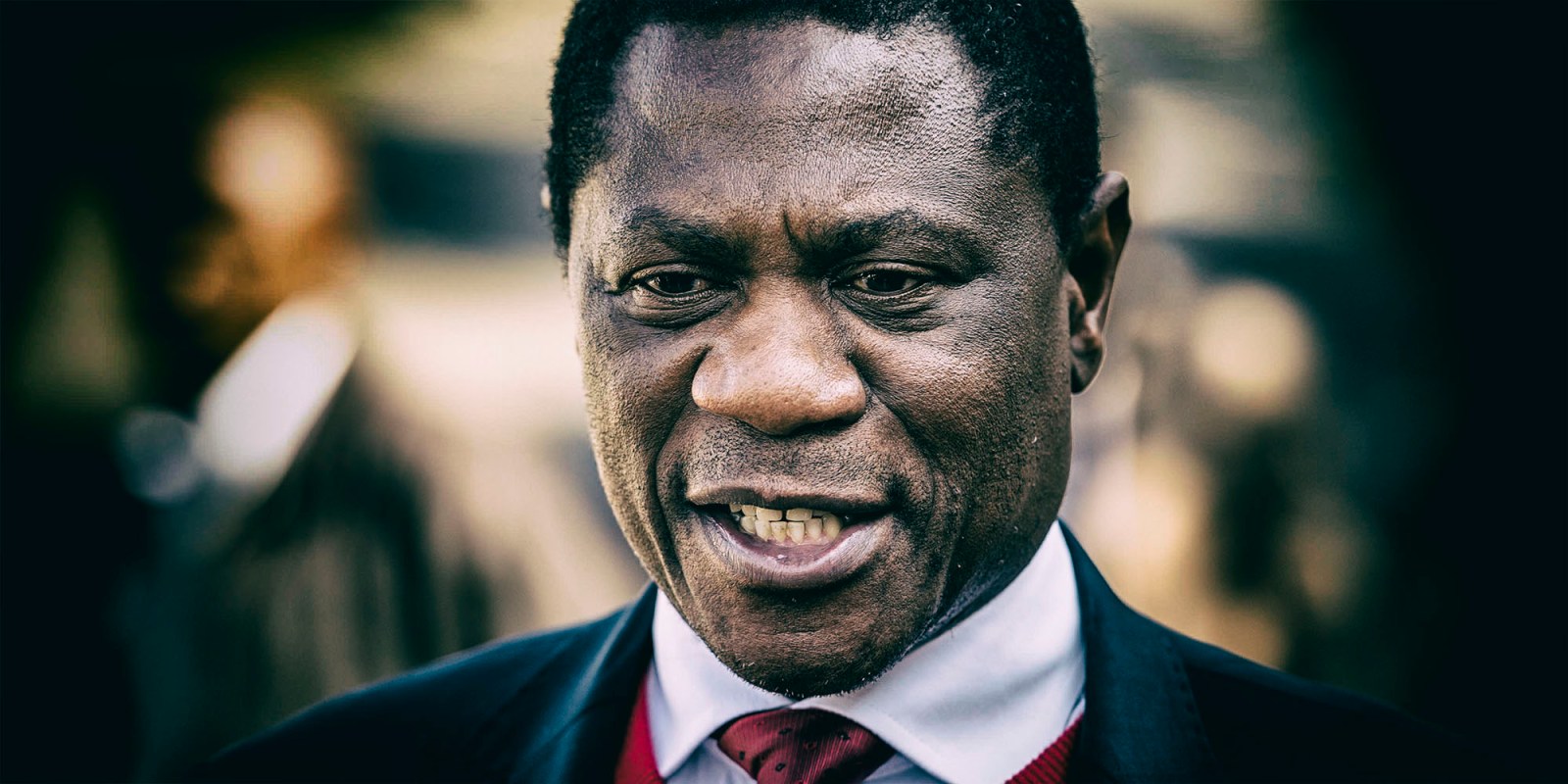 The ANC says it will wait until party president Cyril Ramaphosa returns from Dubai to deal with the issue of its Women’s League president, Bathabile Dlamini, stepping aside. This comes as the party is preparing for its national conference, scheduled for December.

The party held a media briefing after a meeting of its National Executive Committee (NEC), which took place, virtually, at the weekend. One of the biggest questions was about the future of the ANC Women’s League (ANCWL) head, Bathabile Dlamini.

Dlamini was convicted of perjury in March 2022 by magistrate Betty Khumalo in the Johannesburg Magistrates’ Court for her testimony about her role in 2017’s social grant crisis.

In line with ANC policy, Dlamini should step aside as head of the ANCWL.

“I will hear from the [ANC] leadership about stepping aside,” Dlamini told Daily Maverick at the time of her conviction. According to journalist Carien du Plessis, Dlamini said the rule was “mostly directed at crimes like corruption and hinted she might be exempt”.

Dlamini is due to be sentenced on 1 April.

Mashatile said the step-aside policy indicated that if an individual was indicted on any crime, “those policies are in place”. The NEC would then ask these individuals to appear before it.

Mashatile told journalists that “issues that affect the president of the women’s league” would be discussed at another meeting. Mashatile said the issue would have been dealt with if the President had been in the country. Cyril Ramaphosa, the President of South Africa and the ANC, is on a government trip to the United Arab Emirates where he and a contingent of ministers have visited the South African stand at the Dubai Expo. He led the South Africa Day celebrations on Monday, according to the Presidency website.

During the briefing, Mashatile said the term of office of the National Executive Committee of the ANCWL had expired.

The ANC’s National Working Committee has appointed a task team consisting of Thandi Modise (convener), Nathi Mthethwa and Jenny Schreiner to make recommendations on the status of the ANCWL NEC.

On the issue of conferences, Mashatile said the NEC meeting had received reports from the ANC Youth League’s National Youth Task Team on its preparations for its national congress, scheduled for June.

All these conferences happen before the National Policy Conference, which will be held in July. This will be followed by the party’s 55th  National Conference, scheduled for 16-20 December. DM