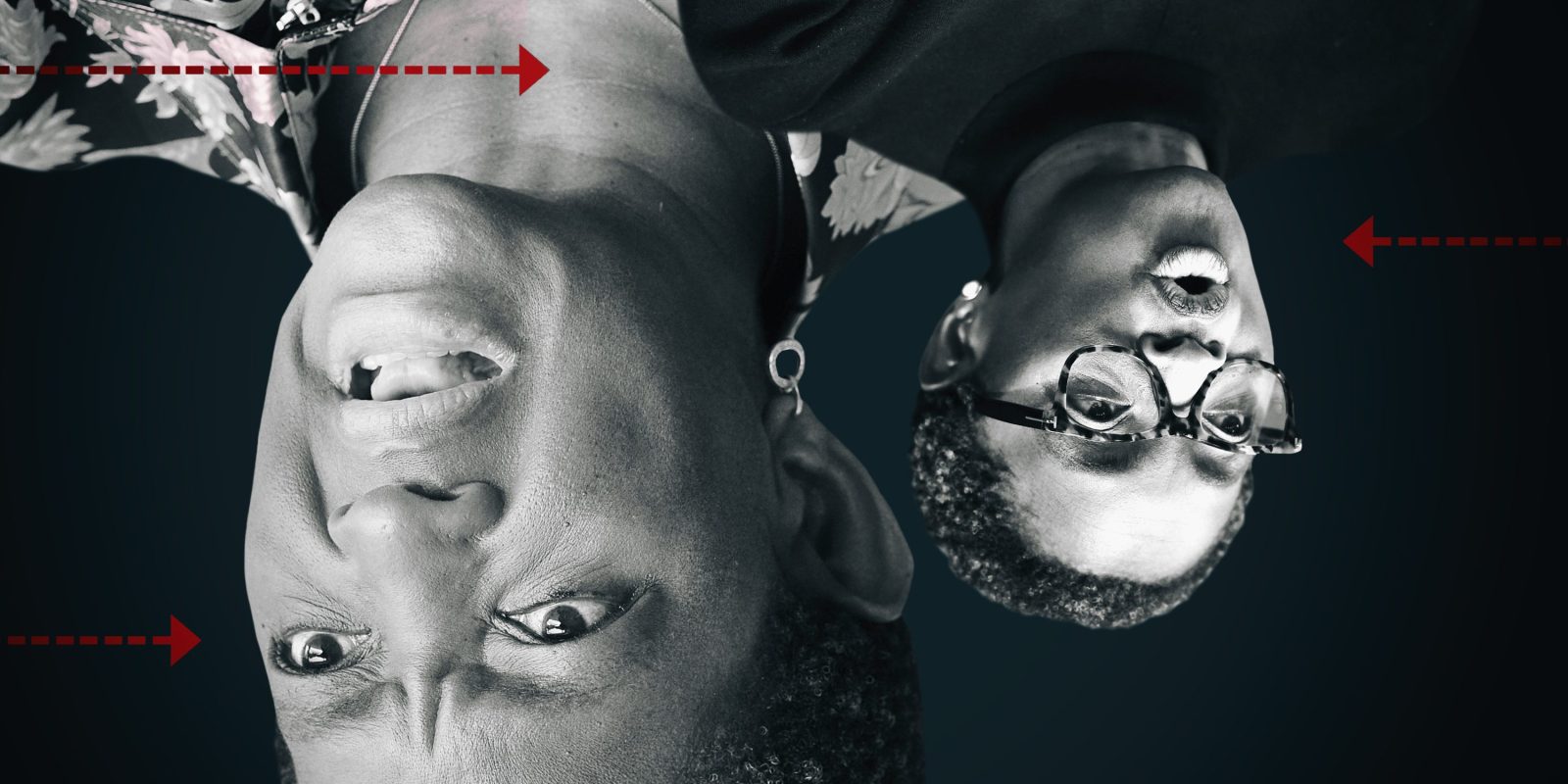 Bathabile Dlamini was found guilty of perjury by magistrate Betty Khumalo in the Johannesburg Magistrates’ Court on Wednesday, in relation to her testimony during an inquiry into her role in the 2017 grants crisis.

The ANC Women’s League (ANCWL) president, Bathabile Dlamini, lied under oath while she was minister of social development. She will know on 1 April whether she will have to go to prison or pay a fine.

The sentence might also determine whether she would be able to accept a possible nomination for a second term, as the ANCWL conference is due in the first half of June. It was revealed in court that she receives R70,000 a month for this job, on top of her R40,000 a month pension from Parliament.

Although there is no indication as yet whether the crime of perjury is considered serious enough for an ANC leader to step aside – it’s the first time that there’s been such a conviction of a national ANC leader – it would be difficult for Dlamini to attend a women’s league conference while confined to a prison cell.

“We wait for the sentence and then after the sentence we will know what to do,” Dlamini said when asked what her next step would be.

She was found guilty of perjury by magistrate Betty Khumalo in the Johannesburg Magistrates’ Court on Wednesday, in relation to her testimony during an inquiry into her role in the 2017 grants crisis.

Millions of beneficiaries were left unsure whether the South African Social Security Agency (Sassa) would pay out their grants.

It was the second time Dlamini had been found guilty of an offence associated with dishonesty. In 2003, she was one of the MPs convicted of fraud (R254,000 service benefits/mileage claims) in the Western Cape High Court in the Travelgate scandal, in which a number of MPs were found to have abused their travel vouchers to the cost of R18-million (R11-million was never recouped). Dlamini was then sentenced to a fine of R120,000 or five years’ imprisonment and a further five years’ imprisonment suspended conditionally for five years. She opted for the fine and was promoted to then president Jacob Zuma’s Cabinet in 2009.

Incidentally, the ANC’s National Executive Committee (NEC) has still not made good on its promise in a 19 September 2004 statement to take action against the MPs.

The State’s advocate, Matthews Rampyapedi, on Wednesday argued that Dlamini “held a high office within the public service and should have been exemplary”, according to a press release by the National Prosecuting Authority’s Gauteng spokesperson, Phindi Mjonondwane.

Rampyapedi pleaded with the court to impose a sentence that will send a message that lying under oath cannot be tolerated. He suggested a five-year custodial sentence.

Dlamini was supported in court by others in the ANC, including MP Supra Mahumapelo, NEC member Tony Yengeni and suspended party member Carl Niehaus, who in a tweet described Dlamini’s hearing as an “ordeal of political persecution”.

Her case might seem like a clear-cut one for the ANC’s step-aside rule to kick in, but some have resisted and said this rule was aimed at politically eliminating them.

Should structures in the ANCWL nominate Dlamini for another term, it’s likely she will run again and, should she be re-elected, help lead a campaign for a challenger to President Cyril Ramaphosa – most probably Tourism Minister Lindiwe Sisulu. Any attempt to get her to step aside could be interpreted as a campaign by Ramaphosa’s supporters to weaken any possible challengers.

“I will hear from the [ANC] leadership about stepping aside,” Dlamini said, but hinted that this rule was mostly directed at crimes like corruption and that she might be exempt.

The term of the current crop of women’s league leaders, Dlamini included, expired in 2020, but Covid-19 lockdown rules kicked in just before a conference could be held.

“We had already set up committees and when the shutdown came the provinces were here for auditing membership,” she said. “The machinery had already started moving, so we have no option [but to have a conference this year].”

ANC spokesperson Pule Mabe said the NEC had not yet considered the circumstances around Dlamini’s case.

“One has not really studied what are the issues there,” he said. “As soon as we have really gotten to understand [these developments] and as soon as we come up with this, we can make a pronouncement.”

He said the party’s secretariat would also have to decide whether to put this matter on the agenda at the NEC’s next meeting, which is expected in just under two weeks’ time. ANC Treasurer-General Paul Mashathile is acting as secretary-general since Ace Magashule has been suspended due to his corruption trial and Magashule’s deputy, Jessie Duarte, is on sick leave.

There had been calls already from within the women’s league for Dlamini to step aside, the Mail & Guardian reported, but her allies, who are in the majority in the league’s National Working Committee (NWC), resisted these during a meeting last month.

According to the report, the deputy minister in the Presidency, Pinky Kekana, led the charge for Dlamini to step aside, but others in the NWC said Dlamini was being targeted by a “patriarchy” and should only step aside if she is found guilty. The women’s league has not yet reacted to Dlamini’s conviction. Its secretary-general, Meokgo Matuba, wasn’t well enough to comment on Wednesday evening.

There have also been calls for the disbandment of the women’s league and the appointment of a task team to take the organisation to its conference. The party has already disbanded two provinces – Mpumalanga and Eastern Cape – after the expiry of their leadership terms.

The 2018 inquiry where Dlamini lied under oath was chaired by retired judge Bernard Ngoepe and stemmed from a Constitutional Court application brought by the Black Sash Trust, joined by Freedom Under Law, over the failure of Sassa and Dlamini, as executive officer, to appoint a service provider for the distribution of social grants.

The inquiry found that Dlamini denied under oath that she appointed parallel work streams to ensure Sassa could take over the payment of social grants from Cash Paymaster Services and that they reported to her. The inquiry found that she had appointed these work streams and that they did report to her. The Constitutional Court, as a result, directed its registrar to forward its judgment and a copy of the Ngoepe report to the National Director of Public Prosecutions, who determined that Dlamini should be prosecuted for perjury.

Dlamini was removed from her position as minister of social development and moved to the portfolio for women when Ramaphosa became president, but she was dropped completely from the Cabinet in a reshuffle the following year. DM