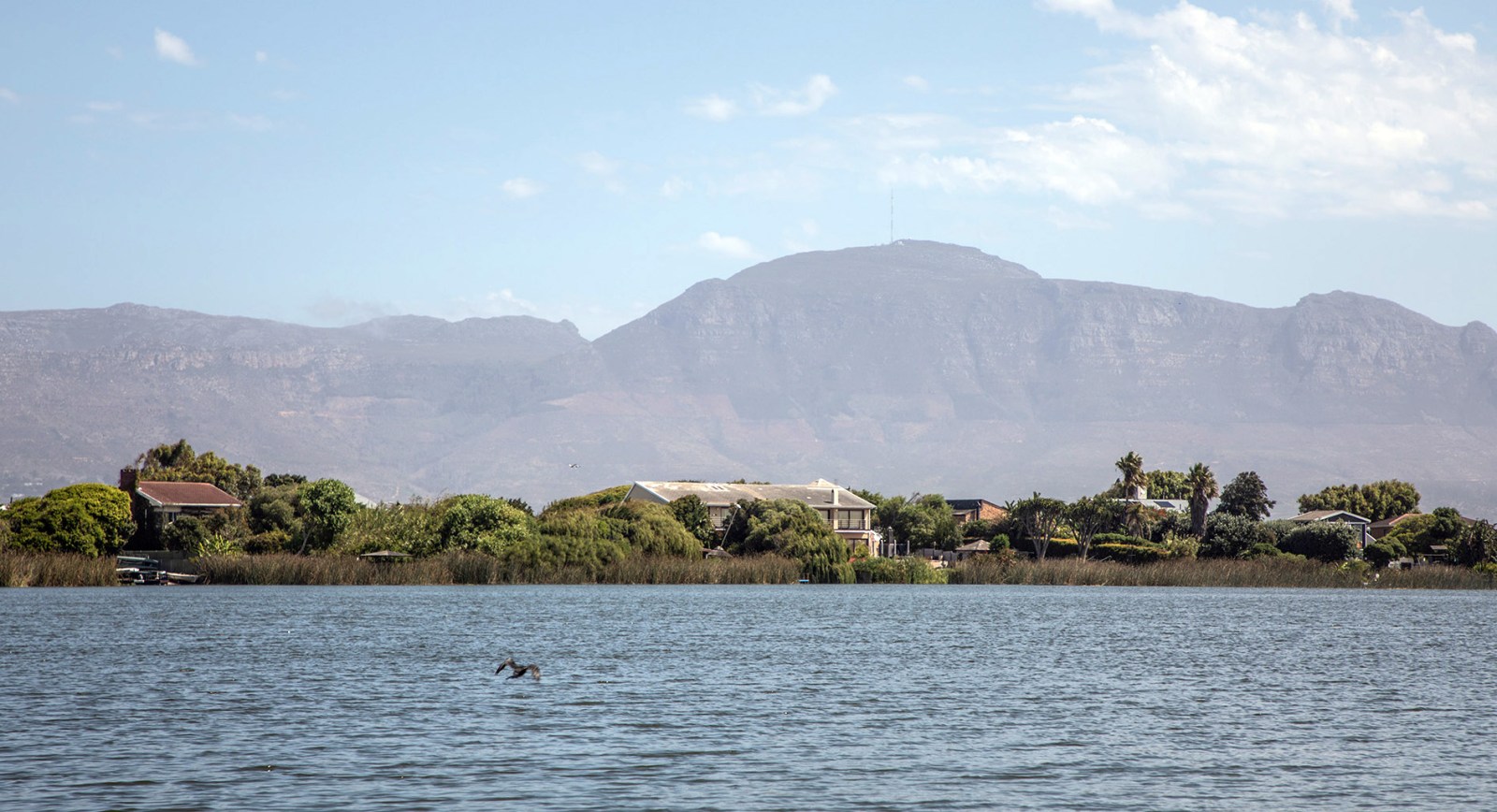 The community of Zeekoevlei’s water body was closed for eight months following a spill that negatively impacted the community. Almost a year later, very little has been done to rectify the issue, and residents and users fear a spill will occur again with the coming winter rainfalls.

As the winter approaches, the Friends of Zeekoevlei and Rondevlei (FOZR) are sounding the alarm over another possible sewage spill following major spills on 4 and 12 July 2021 that affected the surrounding communities and recreational activities in the vlei.

According to the City of Cape Town’s Mayco Member for Water and Sanitation, Zahid Badroodien, the City is still investigating the sources of pollution that impacted Zeekoevlei in July 2021, resulting in its closure from 7 July 2021 until 25 February 2022. Zandvlei and Rietvlei were also affected by the sewage and closed as a result around the same period.

The city has previously blamed the spill on infrastructure damage due to illegal dumping in the sewer system, significant stormwater ingress and damaged manholes. Vice-chair of the FOZR Tom Schwerdtfeger told Daily Maverick the spill was due to the breakdown of Archimedes screws that needed to be replaced.

Simply put, the Archimedes screws are there to lift the sewage from a holding pan into the sewage plant, allowing for it to be treated. Going into winter last year, only one screw was working and a year later, the same is still true. This poses the threat of another possible sewage spill that previously led to the closure of the three water bodies.

“It is obvious that if you haven’t got the capacity to lift the sewerage up, it is just going to be backing up in the pipe … and again manholes will start popping further and further up the line. It seems okay if a manhole pops in areas like Grassy Park or Lotus River or those poor areas. I’m pretty sure if it was happening in Constantia or Bishopscourt or wherever … people would be jumping up and down!” Schwerdtfeger said, adding that after a near week-long leakage into Zeekoevlei in July 2021, about a quarter of it was filled with sewage.

Badroodien told Daily Maverick that two of the four Archimedes screw pumps are sufficient to pump sewage at 110 million litres per day — a rate that the four pumps are designed to function at.

“In summer, one [Archimedes] screw pump is sufficient to cope with the current flow entering the plant. Failure of screw pumps should not result in a spill in Zeekoevlei as the system is designed as a failsafe to overflow into a pond within the wastewater treatment works,” Badroodien said.

He added that over the last six months, old problematic gearboxes have been replaced with the department awaiting the arrival of a part, waiting on a quotation for another screw and for a motor replacement on one of the screws, while a newly installed motor is in the process of being commissioned for another screw.

However, according to Schwerdtfeger, the promises to have the screws fixed have been told to the FOZR for weeks on end with no results to date. Daily Maverick visited the Cape Flats Water Works Treatment Facility that handles sewage in the area, where only one of four screws was working.

“It certainly seems that the highest risk is during the winter season when the stormwater system is often full [and] there’s more volume, presumably from stormwater leakages in the sewer system and that certainly seems to be when we have these major spills. The City says that that’s not the case but it’s certainly not what we’re seeing here on the ground,” the ecologist said.

Badroodien said the City was committed to upgrading infrastructure, replacing pipes and upgrading pump stations to ensure resilience against sewer misuse and foreign objects in the sewer systems. He said education around sewer blockages was being done, along with clearing blockages, as well as maximising stormwater diversion into sewers and improving waste management in informal settlements in an effort to improve the City’s waterways.

Although Day said the City had made efforts to have more cleanups and improved manholes in the Zeekoevlei area, that simply meant sewage leakages would flow into areas where the leaks might be harder to detect. In addition to the screws not having been fixed since the last spill, the City has only recently set up a committee to review the long-term effects of the spill on the vlei.

“So there really seems to be a lack of urgency and any sort of intervention…the delay in initiating any of the rehabilitation activities was something I feel was unacceptable. It did show a real lack of urgency on the City’s side to sort of address these things. Six months down the line, it’s very hard to look at the localised impacts of two major spills. They should have been acted on immediately,” Day said.

Some of the visible effects of the sewage were evident in the reed die-off that Daily Maverick witnessed, as well as additional litter along the edges of the vlei. A major knock from the sewage spill, however, was felt by the Zeekoevlei Yacht and Alfred Rowing Clubs, alongside 23 other user groups that make use of the vlei for recreational purposes.

Felix Scheder-Bieschin, commodore of the Yacht club which incorporates the Alfred Rowing Club, told Daily Maverick the club had experienced two closures due to sewage spills and members had gone to sail on other water bodies, reducing membership of the club.

“If the facilities are closed while others are open then people go elsewhere, it’s not easy to rebuild that. We couldn’t start our training classes, competitive racing and all the club life that goes with it basically died and all our facilities were left idle,” Scheder-Bieschin said of the eight-month long closure. The commodore also shared that the club teaches underprivileged children to sail and row, adding that the closure had an effect on those activities as well.

Scheder-Bieschin said the loss of members was coupled with the loss of some workers due to the club being unable to pay them as a result of the closure, with some workers being kept on for maintenance work.

Zeekoevlei and other vleis around the city have been opened following discrepancies in testing results, with independent testing showing lower E. coli levels. The most recent results show that Zeekoevlei E. coli levels are acceptable for recreational use and are in line with the 400 parts per 100ml recommendations at 150 parts per 100ml to undetectable parts.

However, Schwerdtfeger said with the City increasing the threshold for recreational activities, he did not believe the water was safe if ingested in large amounts or if the water got into contact with an open wound.

“There is a [whole] lot of sediment (from the sewage spill) settled in Zeekoevlei but they’ve opened it now. It’s a question of if you can’t reach your goals, then lower your standards. A month ago, the safe recreational E. coli level was over 400 parts per 100ml. They’ve now changed it to 4,000 [parts per 100ml]. So it’s increased tenfold … and now we’ve got people sailing here again,” Schwerdtfeger said, adding that the City had informed FOZR about the new regulations almost a month ago.

Even though activities have resumed on the vlei, it is still feared that winter rains will cause a spill into the vlei again and result in another closure.

“So it’s definitely a big red flag that winter is coming. We really need to see action at the waterworks so that we know that there’s some security so we can start recovering from the last year of pollution rather than merely sitting and waiting with no major changes in the situation,” Day said. DM/OBP