IN THE HOT SEAT 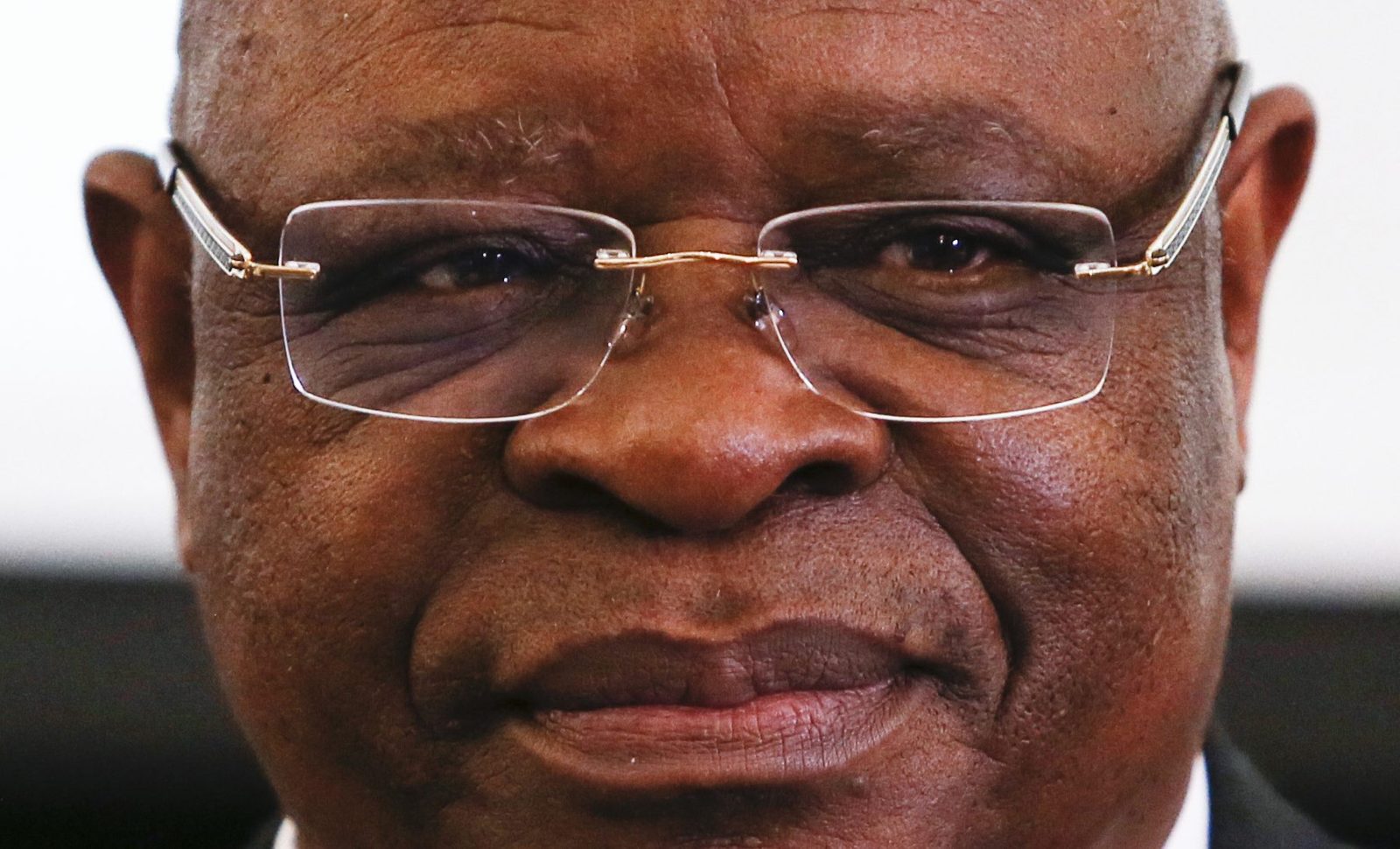 Fielding questions from the media on Thursday relating to his appointment, incoming Chief Justice Raymond Zondo said that his major aim would be to extend and entrench the independence of the South African judiciary.

New Chief Justice Raymond Zondo will only have about two years in his role at the helm of the South African judiciary — and at a media briefing on Thursday the judge indicated the need to be “realistic” about what he can achieve during that time frame.

His number one priority, Zondo said, is to extend the work already undertaken by former Chief Justices to protect the institutional independence of the South African judiciary.

Zondo described this independence as “critical to sustaining our constitutional democracy”.

He said that the ongoing allegations of judicial capture — which have been made by prominent public figures including EFF leader Julius Malema and Public Protector Busisiwe Mkhwebane — were “very serious”, and “should not be made lightly by anybody”.

Zondo continued: “It is not in the interests of anybody who loves this country to portray the judiciary as captured. If anybody has any evidence… they must come forward.”

The incoming Chief Justice said that calls had been made in the past for anybody accusing judges of accepting bribes to approach the Judicial Conduct Committee with their evidence, but: “I’m not aware of anybody who has come forward.”

Zondo’s press conference took place in a week when another public challenge to the judiciary by a politician made headlines. On this occasion, KwaZulu-Natal Premier Sihle Zikalala questioned whether the Constitutional Court should have the power to override policies adopted by Parliament. This follows the attack on the integrity of judges launched by Tourism Minister Lindiwe Sisulu earlier this year.

Zikalala “may be disgruntled about certain decisions”, said Zondo, but “they are in line with the Constitution”.

Zondo also defended the Gauteng High Court, which has been accused in recent years — particularly by those aligned with the Radical Economic Transformation faction of the ANC — of routinely favouring the administration of President Cyril Ramaphosa in its rulings.

Acknowledging these allegations, the judge said he had “yet to see any of [these critics] who have taken the trouble to look at various judgments, analyse them, and show how it can be said that the decisions that have been arrived at in those judgments… are simply a manifestation of a biased mind on the part of the judges concerned”.

A questionable judgment does not mean that the “judge is captured”, Zondo said; it might simply be “a wrong decision arrived at in good faith”. He cautioned that the public “should be slow to impute all kinds of motives when judges perform their duties”.

Zondo himself has also faced allegations of bias: in his case, due to his role chairing the State Capture inquiry. Journalists asked him to respond to claims that the State Capture reports released thus far have failed to rigorously scrutinise the conduct of Ramaphosa, and in particular, have failed to investigate Ramaphosa’s funding for his campaign for leadership of the ANC in 2017.

It has been implied that Zondo’s perceived omissions in this regard were essentially a quid pro quo for the role of Chief Justice.

Zondo defended the decision not to look into the CR17 funding as part of the State Capture inquiry because he believed that the Public Protector was investigating the matter, and he saw “no need for us to have processes which duplicate each other”.

He reiterated his belief that the judiciary must be “fearlessly independent”, and said this responsibility was heightened when it came to positions of judicial leadership.

“I will never not make a finding against someone because of anything other than [the fact that] there is no evidence, or [that] the law doesn’t support that,” Zondo stated.

Yet these avowals are unlikely to silence the voices of those who have made their opposition to Zondo’s appointment clear — among them, the EFF, whose leader Malema is a highly vocal member of the Judicial Service Commission (JSC) responsible for making recommendations on the appointment of judges.

It was pointed out that the record of voting released by the JSC following its shambolic Chief Justice interviews showed that the body ranked Zondo as the least eligible of four candidates. How does Zondo intend to deal with the increasingly chaotic JSC?

“I have absolutely no doubt in my mind that now that the President has made his [Chief Justice] decision, all members of the JSC will work very well with me,” Zondo said.

He noted that when he chaired the proceedings of the JSC in October 2021 he enjoyed “absolute cooperation and respect” from all members — including Malema.

Zondo said he was confident that the JSC would “intensely discuss its entire mandate” at this meeting.

Zondo formally takes office as Chief Justice on 1 April, and for his first month will still be engaged with the finalisation of the State Capture reports. The penultimate batch is due at the end of March, and the final deadline is the end of April.

Zondo said he did not expect the post-State Capture litigation to consume his time drastically. He explained that the reports were deliberately drafted in a detailed way to present the relevant evidence comprehensively and show that the inquiry’s conclusions “are not just findings it makes just out of nowhere”.

He added that during the month in which his two roles — as chair of the State Capture inquiry and Chief Justice — will overlap, he was confident that he could count on the support of his colleagues in judicial leadership to assist him.

The State Capture inquiry has meant four years of gruelling work for Zondo, who told the JSC in his Chief Justice interview that at some points he had to go without any sleep.

Asked by Daily Maverick on Thursday what he does to relax, the new Chief Justice laughed heartily.

“When did I last have fun?” Zondo wondered out loud. DM