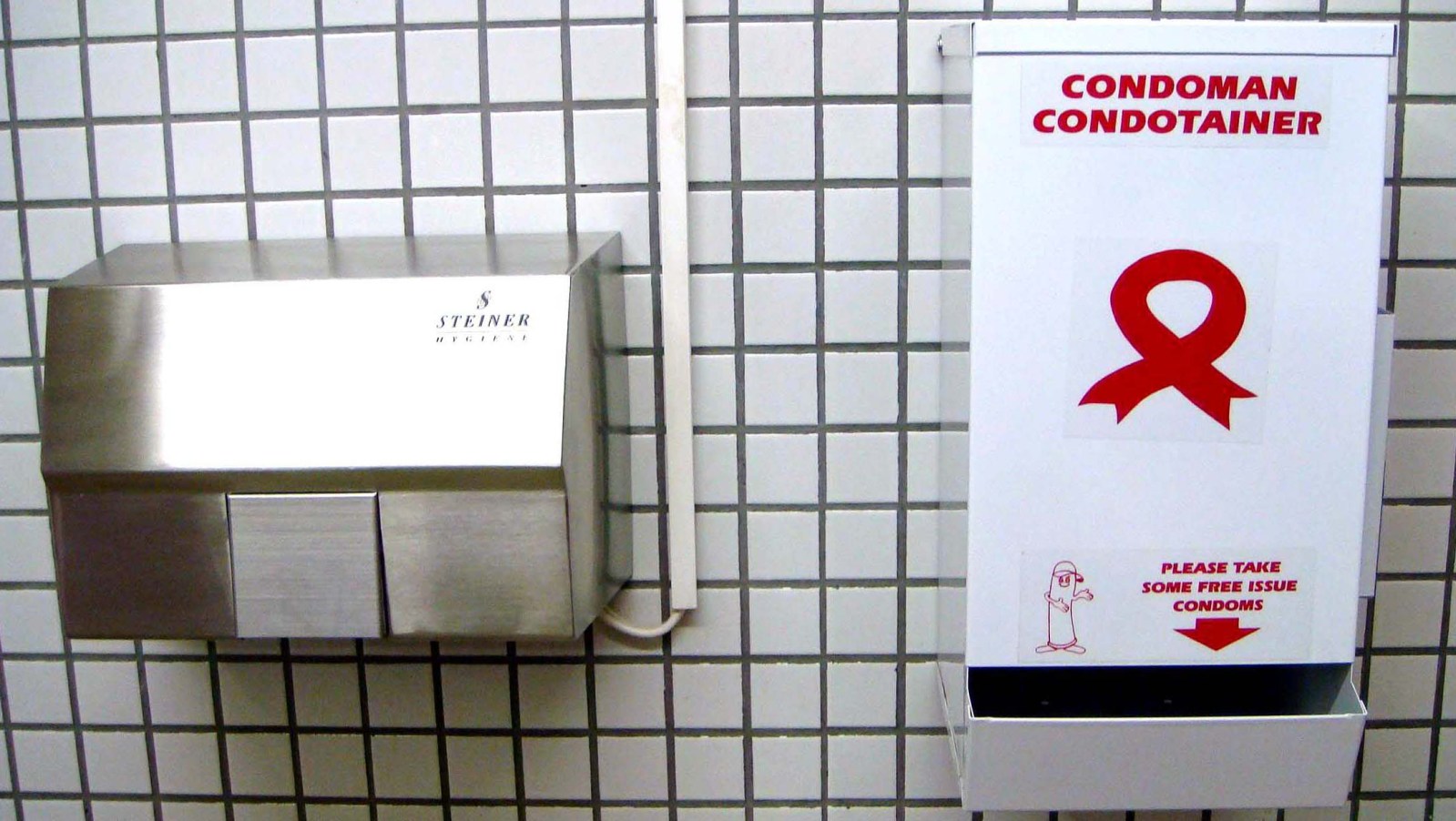 Certain populations can struggle to access contraception at public health facilities, including sex workers, transgender people, men who have sex with men, or people who use drugs. This happens because the commodities are not available or because the people are refused access on the basis of their identities. (Photo commons.wikepedia.org)

Discrimination at clinics and community healthcare centres is a major barrier to human immunodeficiency virus (HIV) prevention and treatment for certain groups within South Africa – namely sex workers, transgender people, those who use drugs, and men who have sex with men.

Ndivhuwo Rambau, project officer for the Ritshidze Project, said it is a matter of concern that these individuals often struggle to attain basic prevention tools, such as male and female condoms, due to being questioned for taking them or even denied access completely.

“We have community stories… of sex workers telling us that they were stopped by nurses from taking condoms, and saying like: Why are you taking so many condoms? It’s not our fault that you’re in the line of work that you’re doing. You shouldn’t be doing that,” said Rambau.

Rambau believes steps should be taken to ensure that all people in the public sector can access their preferred form of contraception.

Rambau was speaking at a panel discussion on health, titled ‘Equal access: Strengthening the health care system to prevent crisis’, at the Constitution Hill Human Rights Festival in Johannesburg on Saturday. The discussion explored existing data on access to contraceptives and the implications of this data for rights and problem-solving within policy, law and advocacy.

The other panellists involved in the event were Sibongile Tshabalala, national chairperson of the Treatment Action Campaign, and Sikhonjiwe Masilela, director of maternal, child, women’s health and nutrition in the Gauteng Department of Health.

The Ritshidze Project was established in 2018 by people living with HIV, and activists wanting to hold the South Africa government and aid agencies accountable for the improvement of overall service delivery in health for HIV and tuberculosis, according to Rambau. The organisation monitors 400 clinics and community healthcare centres across 29 districts in eight provinces in the country.

The Ritshidze Project’s most recent data, collected between November 2021 and January 2022, found that people in “key populations” (KPs) – sex workers, transgender people, those who use drugs, and men who have sex with men – were at times being refused access to contraception based on their identities.

“We looked at access to contraception for KPs. We found that the percentage of respondents who wanted contraception but were unable to access it, according to the KPs, was quite alarming,” said Rambau.

Among the transgender respondents, 15% were unable to access contraception. Of these individuals, 21% were denied access due to being transgender.

“In South Africa, we have a lot of funding that is focusing on KPs, but there is a lot of discrimination and human rights violations in terms of KPs where they are supposed to access services on the ground,” said Tshabalala.

The barrier of being refused access to contraceptives not only stands in the way of members of KPs, but adolescent girls and young women as well, according to Rambau. In approaching young people about their experiences, Ritshidze found that staff in public health facilities are less friendly towards young people than older patients when it comes to contraception.

Masilela advocated for families and communities to play a role in addressing the lack of access to contraception among young people.

“Once the child… decides they are now sexually active, what is the role of the family in advocating for the health service close to them to provide the service?” he asked. “[Y]our clinic communities, your hospital communities, they’re supposed to represent you… sort of advocate that these services must be available, and no one must be left behind.”

Out of stock or short

Shortages and being out of stock of contraception and medication at public health facilities can cause disruption and confusion among patients, according to Rambau. Between November 2021 and January 2022, the Ritshidze Project found that around 9% of patients left facilities without the medication they needed.

Of the types of contraception available at facilities, the injection was most often in short supply, followed by the birth control pill, she continued. Shortages of the injection were reported by 76% of patients.

“Pregnancy tests also tend to be in short supply at facilities,” said Rambau, adding that this is problematic because young girls turned away due to a lack of pregnancy tests seldom come back for further assistance.

In light of current struggles and shortages, Tshabalala questioned where the country’s healthcare system would be in the next few years. She described public hospitals and clinics as being in “shambles”.

Masilela denied that the healthcare system had collapsed in Gauteng, saying that while not all activities or areas are “covered” simultaneously, the province is working to ensure things run properly. He further claimed that the migration of people from other countries and South African provinces to Gauteng is placing strain on the healthcare system.

“All these people will come to Gauteng and when they come to Gauteng, we can’t cater for all of them,” said Masilela. “As much as they are South Africans, their budget is sitting in their home provinces, where they come from.”

“We are here for solutions. We want to work with the government to say, let us help with the solutions,” she said. “Let’s try other remedies. Let’s get around the table. Let’s go around and do the monitoring and address this issue.” DM/MC