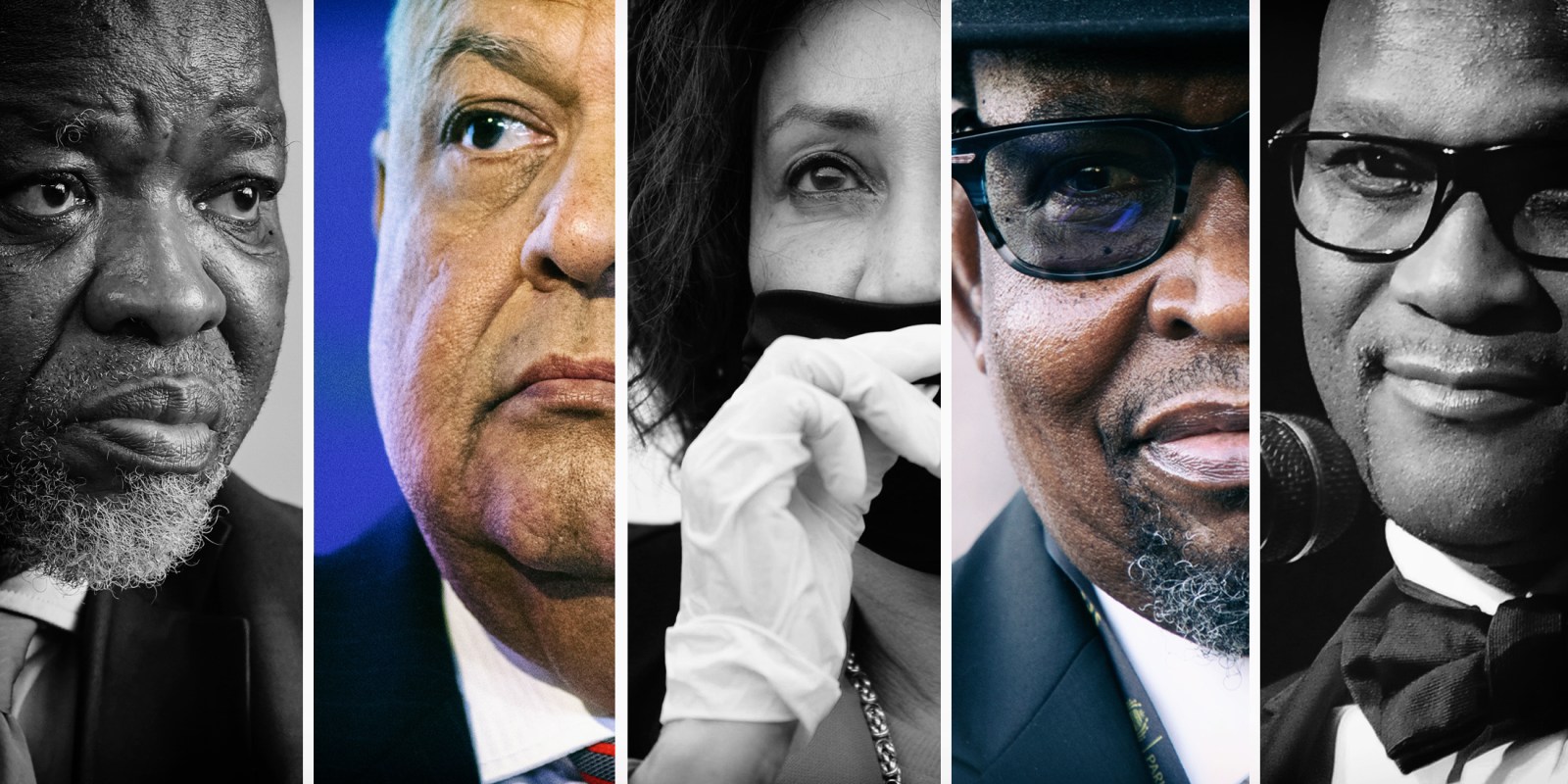 This silence may well give the impression that those in the Cabinet simply do not care or do not wish to communicate at all. It may also be that they are focused on issues that do not matter to the people of South Africa, which would be a major dysfunction in our democracy.

While it is clear that South Africa faces many problems, it is not always clear that those who have political responsibility for resolving them feel the citizens’ frustration and pain. There has been a series of events of late that have been met with little or no response from the very people whose job is to act.

This silence may well give the impression that those in the Cabinet simply do not care or do not wish to communicate at all. It may also be that they are focused on issues that do not matter to the people of South Africa, which would be a major dysfunction in our democracy.

Over the past few weeks, the lives of South Africa’s citizens have been affected in many ways, which have been met with no or very little response from the Cabinet minister concerned.

Last week, South Africans were subjected to Stage Four load shedding. It was only on Sunday at a presidential imbizo in North West that Energy Minister Gwede Mantashe made public comments on the issue.

The minister with the overall responsibility for Eskom, Pravin Gordhan, has been completely silent, and there has been no public comment from him on what happened (the latest statement on the department’s website was issued in August 2021).

This is despite the incredible economic damage suffered by millions of people as a result of the rolling blackouts.

What makes this more strange is that the ANC itself has said it was aware that the load shedding just before last year’s local elections was one of the reasons it fared so badly in those polls. It is obviously aware of how important, and politically damaging, the problems with electricity are.

At the same time, it is now clear that fuel prices will jump dramatically at the end of the month. Despite widespread apprehension, there has been little public comment from anyone in the government. Instead, there is simply a statement by Mantashe that Russia’s invasion of Ukraine will push up prices.

With the exception of Finance Minister Enoch Godongwana’s confirmation during his budget speech three weeks ago that the fuel price formula is being examined, there has been no other comment on an issue that directly affects the lives of millions of people.

Meanwhile, the tourism industry — along with others — has been anxiously asking for the PCR test requirement for fully vaccinated people arriving in South Africa to be dropped.

The industry says its requests have been met with silence, and the tourism minister, Lindiwe Sisulu, does not appear to have conducted many interviews (if at all) since claiming that President Cyril Ramaphosa lied about a one-on-one meeting between them.

She does not appear to have made any comment about the sector she has responsibility for since publishing her column in which she claimed that black judges were “mentally colonised”.

The sports industry appears to be in a similar position.

It is suffering immense financial hardship, among other issues, because no crowds are allowed in stadiums. Despite this, there has been no public interaction from the minister with responsibility for that sector, Nathi Mthethwa.

At a local level, Gauteng Premier David Makhura and Gauteng Health MEC Dr Nomathemba Mokgethi were both silent last week during a protest by health workers at Chris Hani Baragwanath Hospital. Mokgethi started speaking on the issue only at the weekend.

And it is not clear why the Charlotte Maxeke Johannesburg Academic Hospital is still partially closed, with knock-on effects for thousands of patients.

It has become a regular practice for Statistics South Africa to release reports showing the horrific scale of the country’s unemployment and for this to be met with a deafening silence from the entire government.

It is, of course, entirely possible that each of the ministers mentioned here, and others like them, are working furiously behind the scenes. And it would be foolish only to judge a minister by the book cover of public appearances.

But if they do not appear in public, if they do not speak regularly about the problems that voters face, how else are those people supposed to assess their performance and commitment to public service?

And why is there such silence from so many Cabinet ministers, considering the real problems we face?

It may be that some have made a calculation that there is simply nothing to gain from appearing in public because the problems are so deep-seated.

This may be an implicit admission, for example, that Eskom cannot be fixed quickly, and thus Gordhan should not bother having to answer questions about it.

Or that there is no solution to offer, and thus Mantashe should not try to talk about the fuel price.

But it seems that some are simply distracted.

Sisulu, for example, could easily be a champion of our tourism sector. She was happy to play this role when European countries banned people from travelling to South Africa following the discovery of the Omicron variant by scientists here. But no longer, which may be an indication that she has become distracted by other issues, like a run for the ANC presidency.

Mthethwa has also been accused in the past of not caring about his sector. During the hard lockdown, members of the arts industry claimed that he was failing to provide them with the support they needed.

This sense that ministers “do not care” is amplified by how our society is being changed by the violence that occurred in KwaZulu-Natal and Gauteng last year.

For perhaps the first time since the end of the violence in KZN during the transition to democracy, there is a very real fear that large-scale violence could erupt at any time in any part of the country. The government’s failure to respond adequately to this at virtually every level leads to fears that what happened last year could happen again (and already there is evidence that it will).

This fear may well change the equation. As has been remarked many times, fear can lead to anger. The ministerial silence may lead to greater consequences than similar periods of silence in the past.

Perhaps another explanation for this apparent silence by so many ministers is that they have been in the Cabinet for so long that they have just lost energy. Many have been in office for more than 10 years, and some for much longer. This familiarity may well have bred contempt for their own office; it is entirely possible that they simply do not care the way they once did.

If this is the case, if ministers do not communicate as they once did and do not feel the pain of ordinary people and, crucially, fail to demonstrate that they do, that would constitute a massive malfunction in our society.

This demonstrates that they may not be acting in response to what people need. And if people cannot get the government to act in their interests, that suggests that our democracy is not working the way it should and that it cannot respond to what voters need. DM