The pitter-pâté of friendly feet

The pitter-pâté of friendly feet 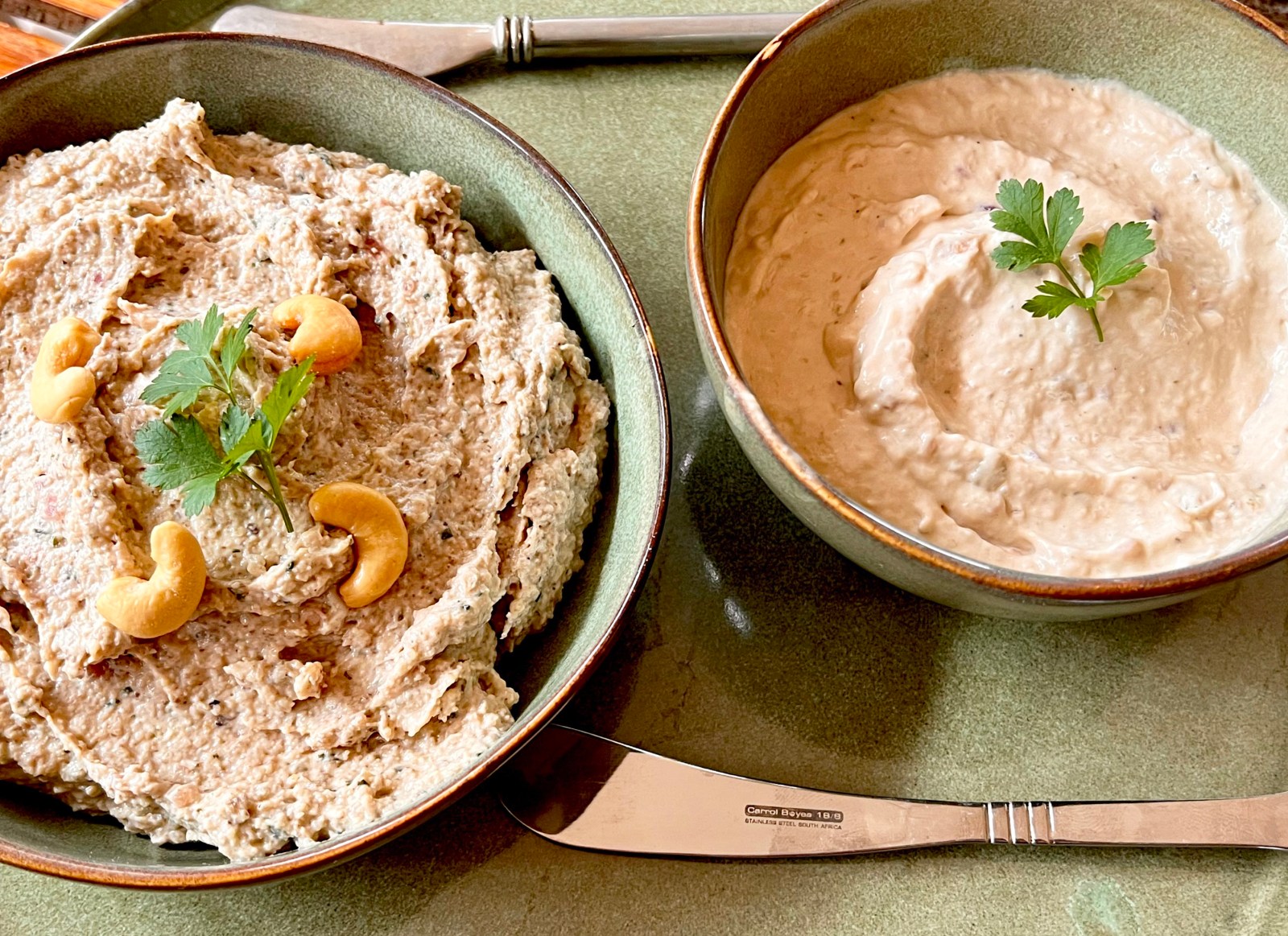 A Karoo kuier is a sweet and generous thing. Just don’t arrive empty-handed.

A rustic pâté speaks of country and veld, of long summer days and friends arriving unexpectedly for a kuier, that distinctly Karoo kind of visit conducted on a level of geselligheid so informal that no pomp and form are required, especially of the very British kind that in earlier decades was expected by your host. Geselligheid? It means sociability but also conversationality, a comfortable hybrid of the two. Geselligheid smells of kindness and of generosity. It’s a good thing.

A Karoo kuier? Really, there’s no need to stand on ceremony, and you don’t need a gilt-edged invitation sent three weeks in advance by carrier pigeon. You can sommer just pitch up. With something in hand, preferably. And you don’t need to wait to be seated, or dress up especially, though you can if you want. Oh and talking of which, there’s the fridge, there’s the ice, and the glasses are in that cupboard over there. Make yourself by the house. Certainly no tie or ironic hats and even more ironic beards please. A cowboy hat will do the job. And sandals or plakkies are just fine, thank you.

A Karoo kuier would not go down well in certain circles in England, even today. In Victorian times up to the very well-mannered Thirties, a True Brit would no sooner just pitch up on your doorstep than he would burp in company. He’d sooner lean over you when reaching for the salt at the dinner table, and that’s an absolute no-no, than just arrive at your front door and expect to be welcomed in. And in sandals! Quelle horreur! It’s just not done! Ja-nee. Give me the freeform nature of the Karoo any day, where you’re all chilled enough just to hang out and be cool, even if you do have a few rather chilled rules.

A kuier, or to kuier, for it can be both a noun and a verb in proverbial usage even if not strictly speaking in the dictionary, can be planned or just sort of happen, as in when someone arrives at the gate with something in hand, greets you warmly and is ushered in, because that’s what you do. Rules? Not a lot, hey. We do know that there are times when it’s okay to kuier, and times when you wouldn’t. You don’t pitch up at breakfast time with a bottle of voddy in one hand and a bag of boules in the other. (Oh hang on, there was a time back in Sutherland when that did happen, but anyway, that’s another story.) But you don’t arrive empty-handed, do need to have the sensitivity to know when it’s time to go (even a Karoo kuier doesn’t last forever), and you do need to be a friend of whoever you’re visiting, or with a friend who’s invited you to tag along. You don’t just knock on a random door and walk in.

Generally, in our climes it’s the sunset hours when this happens, and there’s always something in hand. A six-pack of beers or a bottle of wine, whisky, brandy or whatever your drink is. A packet of crisps or nuts; maybe a jar of preserves or a pickle; even a cake, loaf of bread, biscuits or rusks if that’s what they’ve been baking that afternoon.

At this time of year, when there’s still some hot summer left but we know that it won’t be long before the cooling air starts to send us indoors at that time of day, a kuier gains more of an imperative. So, right now, we’re kuiering, or having others kuier with us, every Friday evening, which mostly means that the garden gate is unlocked around 5pm (we don’t have a doorbell, we just keep an ear out for friends shouting from the street, or they know us well enough just to stroll in), we’ve made lots of ice, we’ve prepared some nibbles “just in case”, and we’re generally very chilled about how the evening unfolds. Oh and we put some cool music on in the back werf. Obviously.

Take today for example. I’ve planned two pâtés, in the less formal sense of a pâté. I don’t mean the more correct use of the word that usually applies to a liver pâté or involving another kind of forcemeat (and anyway, that’s open to interpretation and might also depend on where you are in the world), but rather a blended pâté centred on a vegetable or canned fish (horrors!), rather than meat or offal. And I’m after a rustic one, too, rather than a supremely smooth and refined pâté. Those are wonderful, I make them and I adore them, but they’re not what I’m talking about here. Now, if you’d excuse me, I’m off to buy mushrooms, tuna, nuts and whatnot for those two pâtés over there. You can make them and then go and visit those people next door. If you know them. DM/TGIFood