SAHRC wants NPA to reopen the case of nine-year-old Leo... 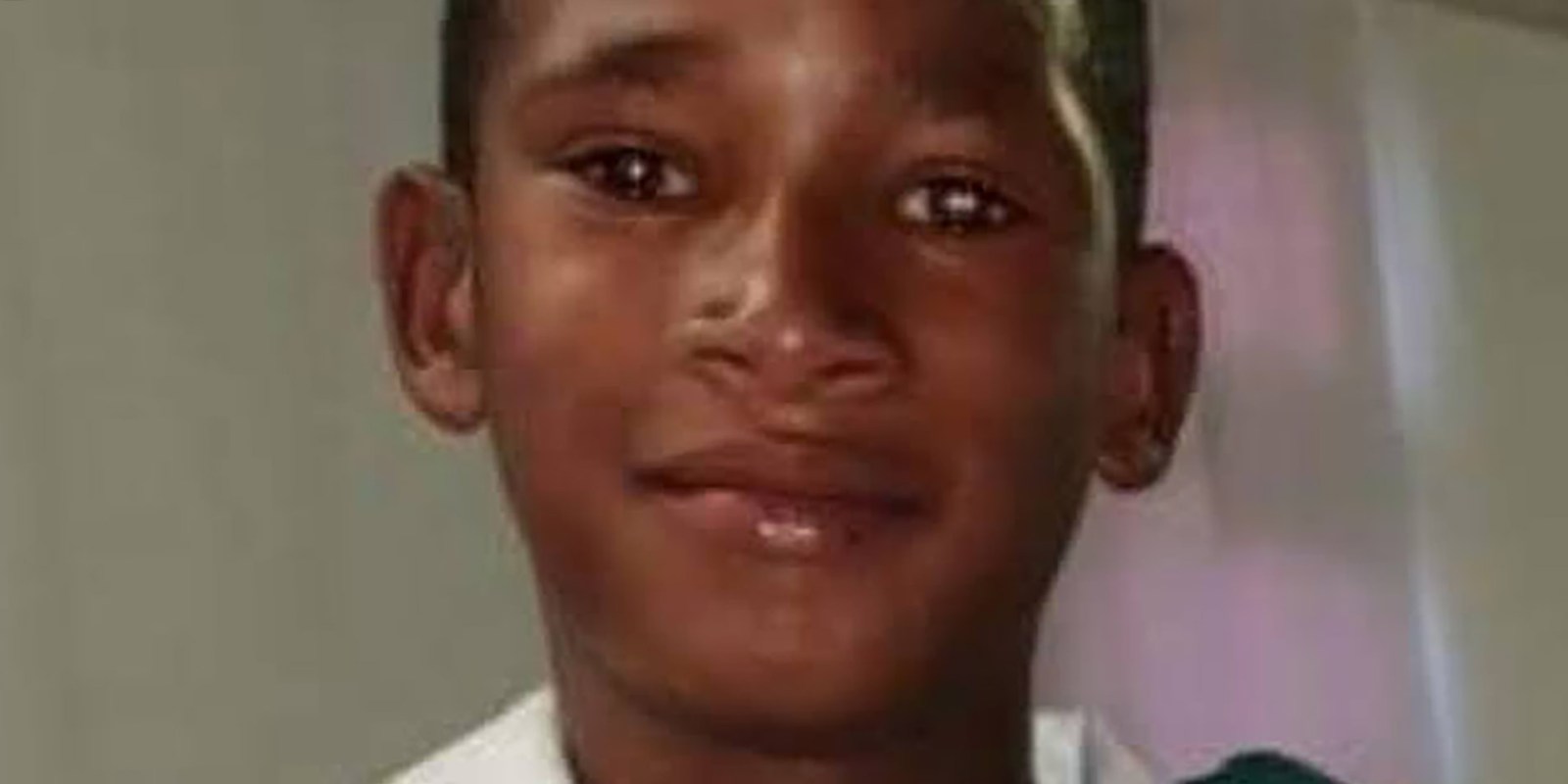 Nine-year-old Leo Williams was hit in the head by a rubber bullet during a violent protest in Laingville, St Helena Bay, on 31 July 2020. He died on 17 August 2020 in hospital after doctors switched off his life support system. (Photo: Supplied)

The South African Human Rights Commission has slammed the decision not to prosecute anyone for the death of nine-year-old Leo Williams in August 2020. The commission will request a detailed report of the inquest held into his death.

This was announced by Chris Nissen, the South African Human Rights Commission (SAHRC) Commissioner in the Western Cape, in the wake of comments made by the Independent Police Investigative Directorate (Ipid) on Friday, 4 March 2022.

Ipid spokesperson Lizzy Suping said Leo Williams died in August 2020 after he was struck and killed by a stray rubber bullet while at home in Laingville, St Helena Bay during a service delivery protest.

“Ipid conducted and finalised its investigation on 18 August 2021. The docket was sent to the Directorate of Public Prosecutions (DPP) for a decision. The DPP referred the docket for an inquest to the magistrate of the Vredenburg Inquest Court to hold an inquest into the death of the deceased.

“On 17 December 2021 a decision was made by the magistrate confirming that the deceased died of a gunshot wound and the identity of the suspects was unknown.”

No answer was given by Ipid on why three months passed before the news was released. The news was initially conveyed by Ipid investigator Shawn Brown to Laingville community leader Thyrone Williams on Thursday, 3 March 2022.

On Sunday, 6 March 2022, Nissen told Daily Maverick: “We are also going to make representations to the National Prosecuting Authority, both provincial and national, requesting that this matter be reopened.”

The shooting happened on Friday, 31 July 2020, in Laingville, St Helena Bay. Leo was playing with friends inside a corrugated iron structure while police clashed with angry residents in the area.

A video clip taken by a resident showed four police officers firing several shots into the corrugated structure. The officers are standing under a lamppost firing towards the structure where Leo was playing. The structure was riddled with bullet holes. One of the rubber bullets hit Leo in the head.

The identity of the officers on the video is not clear. Brown informed Thyrone Williams that the investigators were unable to make any identification.

Leo was rushed to the Red Cross Hospital and doctors told his legal guardian, Cathy Thomas, that the rubber bullet was stuck in an area of his brain where it was too dangerous to remove.

Leo died on Monday, 17 August 2020 after doctors switched off his life support system. A rubber bullet was removed from his brain during an autopsy at Salt River mortuary.

On 31 July 2021, a year later, a commemoration service was held and mourners reminded us there were still no arrests after the death of Leo Williams.

It was Thomas’s wish that before she died, Ipid would tell her which police officer would be held responsible for Leo’s death. She died on 7 August 2021, without an answer.

Community leader Williams says “an uneasy silence” has fallen upon Laingville after the shocking announcement made by Ipid on 4 March.

Speaking on behalf of the community, Williams said: “I know the people of Laingville and all that I can say at this stage is that an uneasy silence hangs in Laingville which can spill over into violent protest at any minute.”

“Personally, I’m disappointed in the outcome. It is hard for us as a community to comprehend that no one will be prosecuted for Leo’s death. Justice has failed this little boy.

“In a way, I’m glad that Aunty Cathy isn’t with us anymore. If she was alive I wonder if she could deal with the decision that no one will be prosecuted for her son’s death,” he said.

Late on Saturday, 5 March, Clarence Duiker, a relative of Thomas, said an advocate had told the family that he would assist them in having the matter reopened. The identity of the advocate would be released, Duiker said, once he had met with the family.

Leo’s death is not the only case where Ipid, the police and the NPA have failed families. Ipid’s annual report of 2020/2021, released in September 2021, shows that a total of 1,887 criminal recommendations were made to the NPA for decision. At the time of the release of the report 1,478 of the referrals to the NPA were still waiting for a response, prosecution was declined for 369, 34 had been prosecuted and six had been withdrawn.

The report showed that a total of 6,122 cases had been reported to Ipid during the reporting period. Of these, 4,228 were for assault, 830 were complaints of discharge of an official firearm(s), 353 were cases of death as a result of police action and 256 were cases of torture.

Nissen further told Daily Maverick: “It is a terrible slap in the face of Leo, who did nothing, played inside his home and was shot by the police.”

He is resolute that one of the police officers who purportedly fired the rubber bullet that resulted in Leo’s death should be identified.

“It is disgusting that the life of an innocent child can be taken away and nobody is charged and prosecuted,” Nissen said. DM