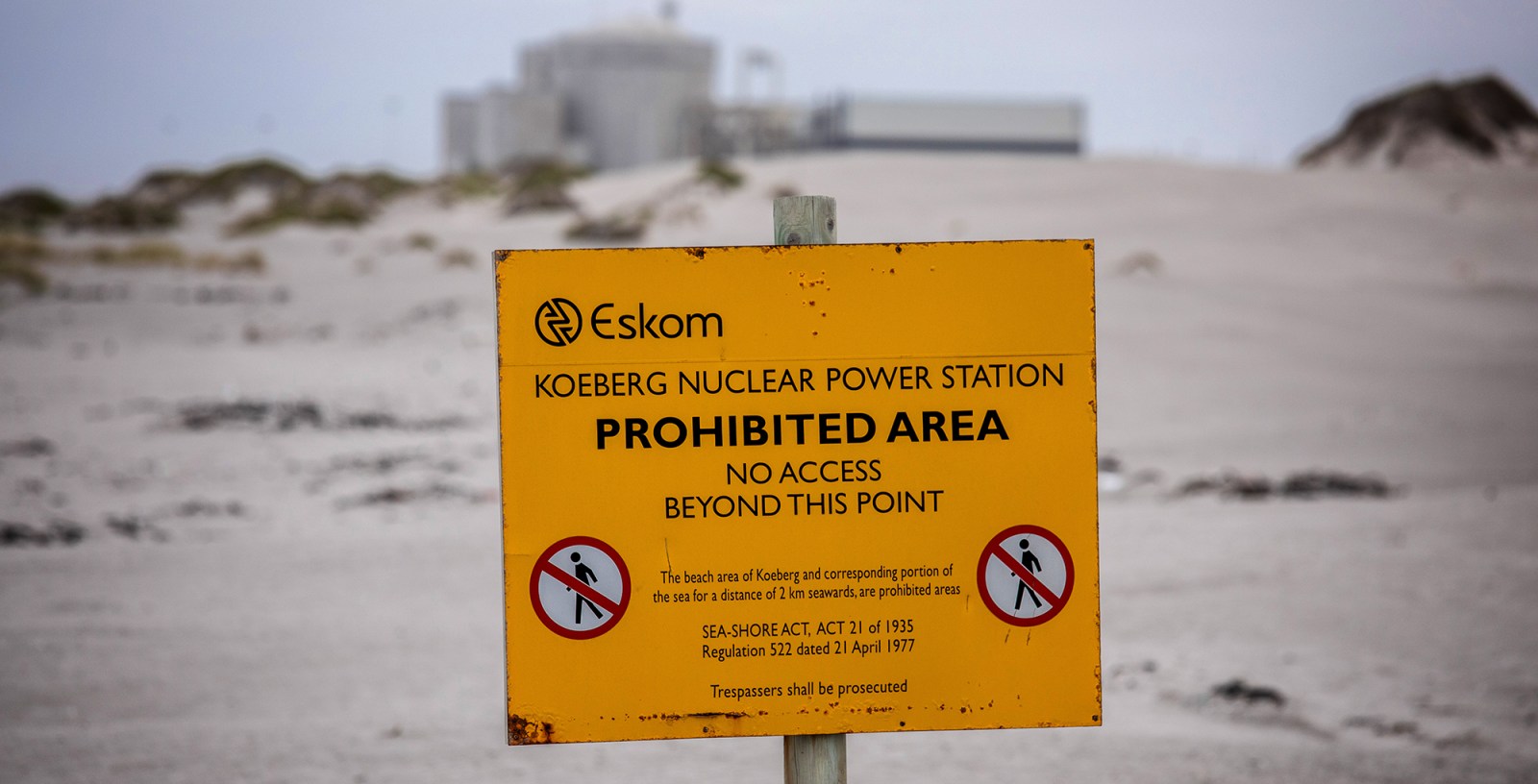 A project that Eskom has said is the ‘most complex’ since the commissioning of the plant in 1985, has been delayed again.

The project to extend the life of the Koeberg nuclear power plant has been delayed to October 2022 as repeated delays meant the first phase of the project would not be completed by the onset of winter in June.

Eskom announced the delays, the second in as many months, at a hastily convened press conference on Friday, 4 March. This followed a series of intense meetings last week involving Eskom COO Jan Oberholzer, Koeberg’s chief nuclear officer Riedewaan Bakardien and Framatome, the French company supplying the six replacement generators – three for Unit 1 and three for Unit 2.

The delays bring the nuclear power station just that bit closer to the edge of its current operating licence, which expires in 2024 for Unit 1 and 2025 for Unit 2. These upgrades are required by the National Nuclear Regulator to extend the operating life of the nuclear facility by a further 20 years.

According to Oberholzer, the delays will neither threaten the safe functioning of the plant, nor will they cut too close to the edge of the operating licence. The plant “is still safely within the licence parameters, and [the delays] will have no effect on the safe operation of the plant,” he said during the media briefing.

The replacement of three of the steam generators on the 920MW nuclear reactor Unit 2 was meant to start in January 2022 in an outage planned to last 155 days, until the end of May. Eskom then planned to begin the replacement of the second set of three steam generators on the 920MW reactor unit 1 in October 2022 – after the winter peak had passed – in a similar 155-day planned outage.

However, the project has been beset by delays. “Eskom and EDF/Areva/Framatome have had years to prepare for the steam generator replacement on Koeberg Unit 2, but they just cannot seem to get their acts together,” energy analyst Chris Yelland tweeted in response to the announcement. “This massively increases the risk to security of supply in South Africa because the Koeberg operating licence expires in 2024,” he said.

According to an article he wrote in January, Eskom laid the delays at the door of the pandemic and the emergence of the Omicron variant which prevented the company from getting international resources to the site on time. This meant that facilities to support the project team during the life extension work fell behind the schedule.

In particular it is now apparent that the interim storage building to house the old reactors, which are highly contaminated, is not ready and will not be ready for some months. No reasons were given for this.

However, the first part of the current outage has proceeded as planned. This included replacement of the spent fuel and scheduled maintenance.

“We have moved the replacement of the generators into a window that suits Eskom better,” Bakardien explains.

“Before we start cutting pipes, we conducted a final review to ensure that the steam generator replacement work would be completed at the expected quality levels and in accordance with the outage schedule. The review concluded that there is a high likelihood of the unit being returned to the grid later than currently planned. “It was just too risky to continue with this work,” adds Oberholzer. “We have committed to our partners in generation that we would bring this 920MW plant back up in June, latest.”

And this could not be done.

The replacement of generators on Unit 1 will commence in September, as planned. BM/DM