Keep an eye out: Holiday thrillers, iconic biopics and... 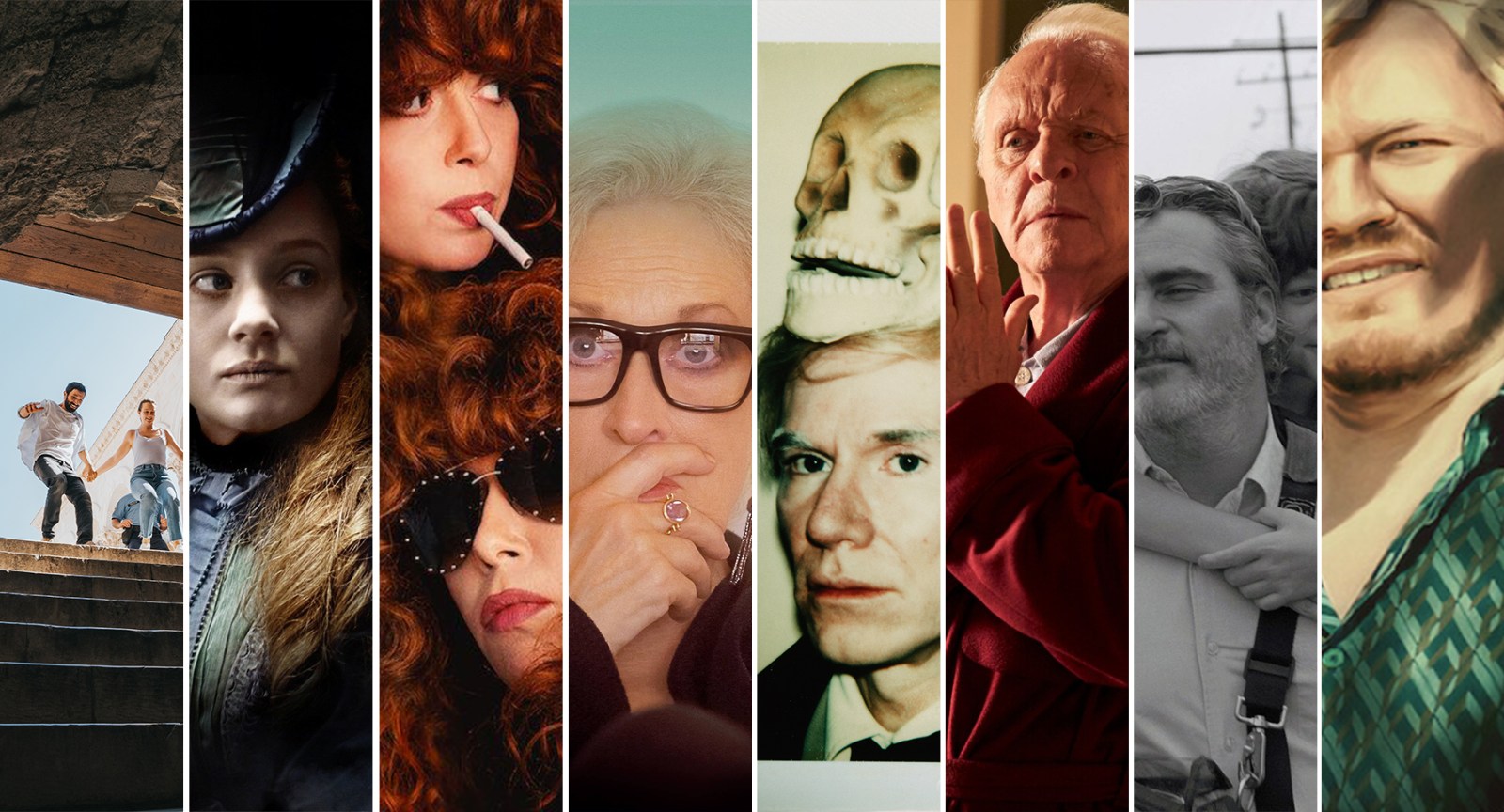 Maverick Life’s pick of films and series to look out for in March 2022 on Netflix, Showmax, Britbox, and in cinemas.

The Batman: In cinemas from 4 March

Batman has been reinvented by more actors than any superhero in movie history. Not even Ben Affleck’s one-dimensional angry man-child performances in the recent box-office flops Batman v Superman: Dawn Of Justice and Justice League were enough to deter production companies from the dark caped crusader.

This time around, Robert Pattinson is giving it a go under the direction of Matt Reeves. This rendition  follows loosely in the murky footsteps of Todd Phillips’s Oscar-winning Joker – more cerebral and less heroic than one usually expects from a superhero franchise.

C’mon C’mon: In cinemas from 25 March

A black-and-white A24 drama by Mike Mills starring Joaquin Phoenix as a radio journalist who travels the country interviewing children about their lives and views of the world. After agreeing to look after his obnoxious nephew, the two begin to form a unique, transformational friendship. It’s a gentle, reflective film about human connection and striving to understand one the perspectives of others.

The Weekend Away: 3 March

A holiday mystery thriller building off of the success of Beckett. An American woman (Leighton Meester) is accused by Croatian authorities of murdering her best friend (Christina Wolfe) during a weekend getaway. Her desperate, adrenaline-fuelled efforts to clear her name dredge up painful secrets.

A six-part limited series profiling the private and iconic pop artist with the aid of his own posthumously published diaries. The series tells the story of his erratic journey through mediums, industries and eras; often using replications of his own voice through impressive AI techniques – it’s slightly spooky, but Warhol himself might have approved, having famously believed that “The goal isn’t to live forever, the goal is to create something that will”.

Directed by Charlie McDowell and written by Andrew Kevin Walker who gave us Se7en in 1995, Windfall is a sharp, comedic, Hitchcockian thriller about a young couple who arrive at their holiday home only to find that it’s been ransacked by a seemingly clueless robber. The film was conceived during quarantine and produced in a relatively short space of time, but Netflix was willing to dish out an eight-figure dollar deal for the rights, and by the looks of it, for good reason.

Season 1 of Russian Doll, the existential time loop series starring the hilarious Nadia (Natasha Lyonne) and Alan (Charlie Barnett) was a surprise Emmy-winning success. Season 2 finds the pair trapped in a time prison even worse than the endless death they had escaped, forced to confront their past in yet another freaky, pseudo-spiritual sci-fi exploration of self.

The Father saw its lead actor, Anthony Hopkins, become the oldest Best Actor winner of all time at the Oscars last year. Hopkins is a mischievous octogenarian living in defiance of his daughter’s constant urging to accept help from carers. But as his hold on reality begins to fade, his daughter is forced to come to grips with the loss of her father’s very essence, even as he lives and breathes.

Let Them All Talk: 24 March

A dramedy directed by Steven Soderbergh in which Meryl Streep plays a celebrated author who embarks on a journey with some old friends (Candice Bergen and Dianne Wiest) hoping to unwind and heal some old wounds, but the pressure on her to submit her expected manuscript is mounting up steadily.

In addition to their usual update offering of British classics, this month including the likes of renowned period drama limited series The Crimson Petal and the White (10 March) and psychological suspense thriller The Sister (31 March), Britbox is screening this year’s 75th EE British Academy Film Awards (BAFTAs), which will be hosted by comedian Rebel Wilson on 13 March. DM/ ML