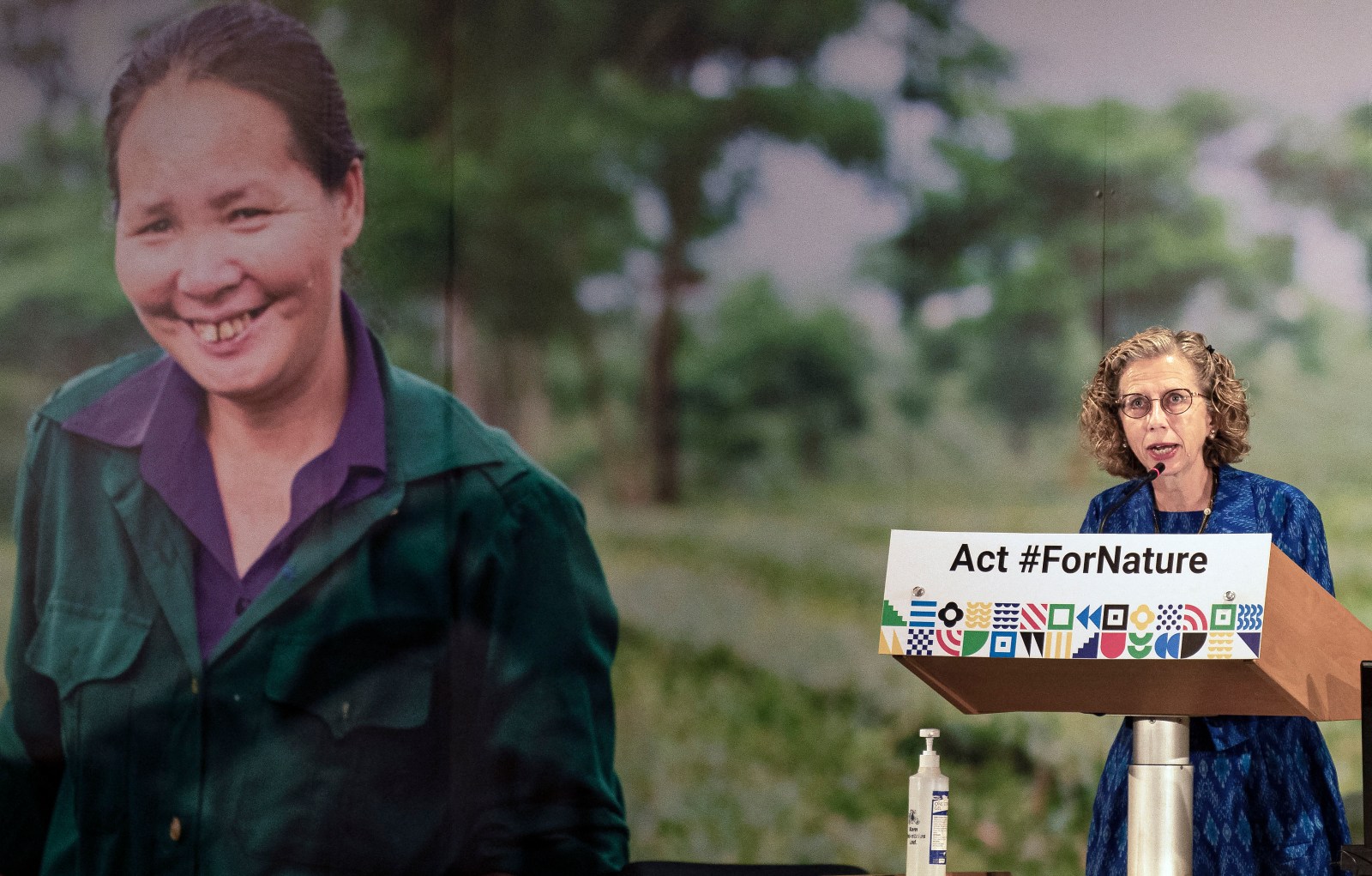 The resumed fifth session of the United Nations Environment Assembly (Unea 5.2) got under way in the Kenyan capital, Nairobi, with some world leaders condemning the Russian invasion of Ukraine and raising concerns over the environmental impact of the conflict. Russia called the concern “hypocrisy”.

European Commissioner for Environment, Virginijus Sinkevičius, said in his statement — supported by Ukraine and others — that there were concerns over the environmental effects of the Russia-Ukraine conflict. He called for an end to the escalating tensions.

“[Unea] is a celebration saddened by the act of aggression by the Russian Federation against a neighbouring country which has led to a war breaking out in Europe,” Sinkevičius said before the plenary.

“We are also highly concerned about the harmful impact that this military aggression against Ukraine and its people will have on the environment; the ecological consequences of this operation will likely threaten human lives and health with immediate and long-term effect,” the commissioner said.

In a right of reply, a Russian representative said that for eight years the European Union paid no attention to the “tragedy” in the Donbas region, which had been occupied by separatist groups following the annexation of Crimea by Russia in 2014. He said Russia had been forced to intervene to stop the killing of thousands of civilians and the destruction of infrastructure which has had an impact on food supply and other issues.

“Those who are today concerned with the fact of the Kyiv regime and the environmental impact of the operation, never noticed the suffering of the people of Donbas being killed by the Ukraine military and neo-Nazi groups. This is hypocrisy,” he told the assembly, attended by the UN’s 193 member states.

UN Environment Programme executive director Inger Andersen said the geopolitical situation between Russia and Ukraine should encourage the use of multilateral agreements. Espen Barth Eide, president of Unea-5 and Norway’s Minister of Climate and the Environment, said the pressure to ensure multilateralism had been heightened.

“Our assembly gathers at the moment of severe geopolitical turmoil. I am acutely aware of how this dark backdrop is in the minds of many, and that even in this room we have people personally affected.

“In times like these, the responsibility bestowed upon us is even greater. More than ever, we must demonstrate that multilateral engagement can deliver,” said Eide.

While environmental concerns over the conflict cast a shadow over the world’s highest-level decision-making body on the environment, urgent concerns were raised over the triple threat of the climate crisis, loss of biodiversity and pollution.

The meeting coincides with the release of the sixth report of the International Panel on Climate Change. It details the grim effects of the climate crisis on humanity, biodiversity and marine life.

Andersen said that this year’s meeting could produce the most important multilateral environmental deal since the 2015 Paris Accord if all objectives were met.

The gathering is being hosted in a hybrid of in-person and online sessions as it seeks to set priorities for global environmental policies and develop international environmental law.

With the theme, “Strengthening actions for nature to achieve the Sustainable Development Goals”, meetings are being held with a focus on plastic pollution, a green recovery and chemical waste management.

“In the space of one human lifetime, we have created this massive plastic problem. We built an entirely new economy based on convenience and single-use plastic. It is ridiculous to think [of] now, but early industry players created adverts teaching people to throw away plastic containers instead of reusing them… they literally educated people out of the very practices that are best for the planet and best for us.

“Decades later, we are paying the price for these decisions,” Andersen said.

Meanwhile, South Africa adopted the Marine Litter and Plastic Pollution draft treaty before the meeting, with Environment Minister Barbara Creecy saying this was one of SA’s negotiating mandates.

The draft resolution calls for a legally binding global agreement on plastics, while addressing the waste associated with the lifecycle of the fossil fuel by-product and its effects on marine life.

The Unea meetings end on Wednesday, with the celebration of Unep’s 50th anniversary being celebrated later in the week. DM/OBP

Daily Maverick’s attendance at the conference is due to support from the United Nations.