EYE OF THE NEEDLE

Remembering Rick Turner – Real utopias and the ‘Impracticality of Realism’ 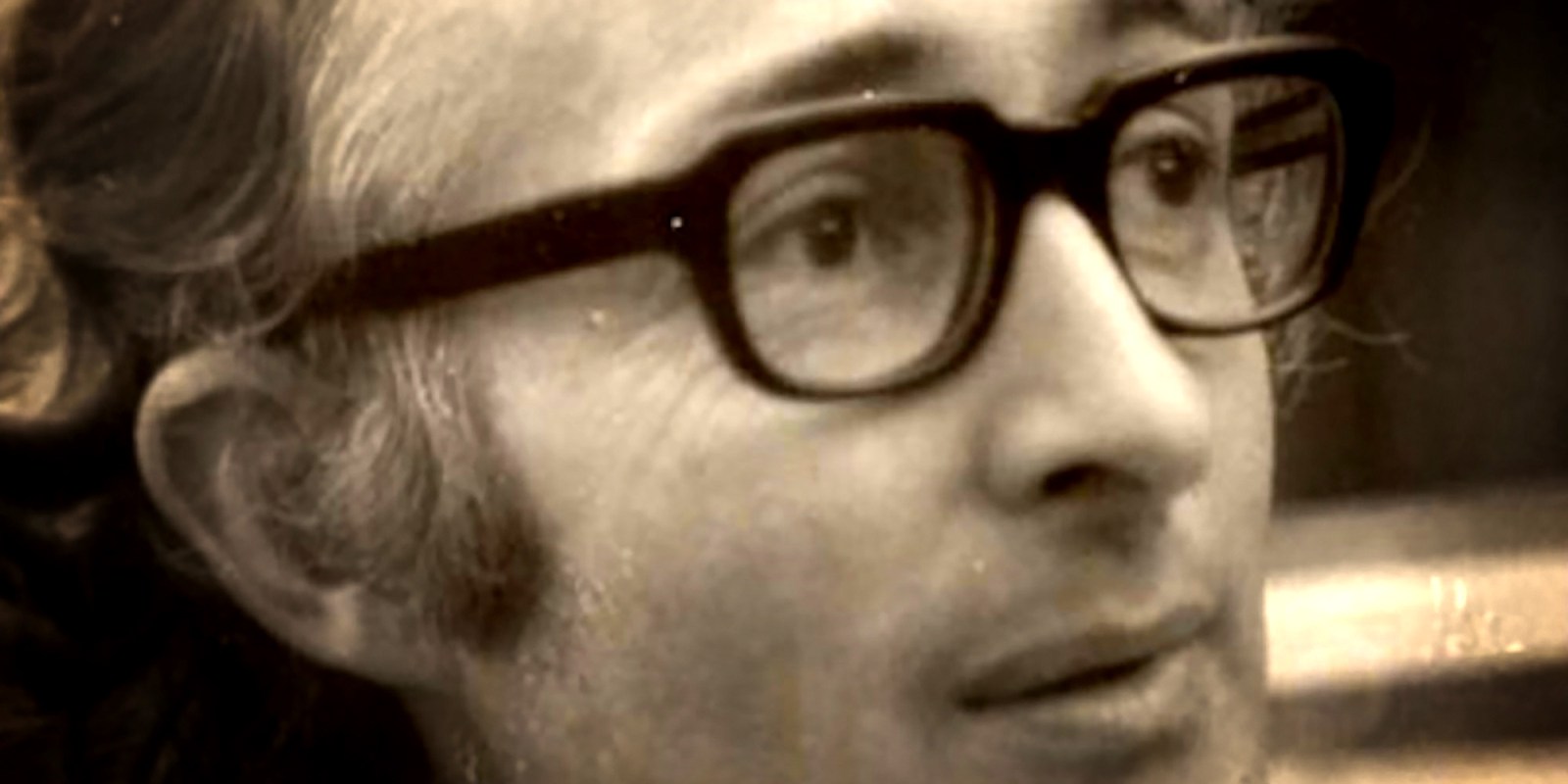 Philosopher, academic and anti-apartheid activist Rick Turner, who was assassinated in 1978. No one has been charged for his murder. (Photo: Jann Turner)

There are two moments in our violent but divided past when black and white South Africans crafted a vision that transcended the narrow roles each had been assigned by the architects of apartheid. The gathering in Kliptown in Soweto in 1955, to craft the Freedom Charter with its evocative cry, ‘South Africa belongs to all who live in it!’ is an eternal moment. The coming together of workers and students in Durban in the early 70s is another such moment.

Here, at the height of apartheid, two movements were to emerge that began a journey that was eventually to bring apartheid to its knees. In the words of veteran political scientist Mahmood Mamdani (written in 2001):

“The most important force for this change was not the armed struggle, nor exile politics, nor the international boycott movement.” The force that began to bring apartheid to its knees, Mamdani argues, “was provided by student activists of all colours and by migrant and township labour.”

These two movements, the black consciousness movement and the workers’ movement, together dramatically shifted, he argues, the locus of struggle from exiled professional revolutionaries to the communities of South Africa.

It could be argued that Mamdani overstates the significance of the “Durban moment” but in bringing the struggle back home a vision re-emerged in the giant textile mills of Pinetown and the campuses of the University of Natal, of a non-racial and egalitarian society.

Of course there were deep divisions; but we are gathered here today to remember Rick Turner, the man who captured that vision in his remarkable book, The Eye of the Needle. Six years later, the Durban security police attempted to kill that vision with a cowardly assassin’s bullet.

Turner’s vision gave opponents of apartheid a sense of hope at a time of deep pessimism about the future of South Africa. He did this by successfully combining a radical vision of the future with an argument for the strategic use of power.

The first point to make about this vision is that it is a moral vision, where the reader is invited to make a choice between capitalist values — where people are treated as things — and a society in which people are its central value. He refers to this as “participatory democracy”, or democratic socialism. I remember Rick saying “if it is not democratic, it is not socialism.”

The second point to make is that his vision of a future South African society was a radical one — there was to be a fundamental redistribution of wealth and power, workers would control industry and agriculture, and the economy would be run along democratic lines.

South Africa’s problem, he argued, is not only racial; its roots lie in deep social and economic inequalities. A traditional free market solution will never work because, he argued, it would only co-opt a few black people into the elite, while leaving intact the real mechanism of oppression, the structures of South Africa’s racial capitalism. Traditional liberals, in other words, were unrealistic — what he referred to as “the impracticality of realism”.

It may be worth noting here that Turner’s vision of participatory democracy was typical of the new left rather than the traditional left. As a result, he looked to workers’ self management in Yugoslavia or the Ujamaa village schemes of Julius Nyerere’s Tanzania as the best examples of participatory democracy. He did not look to the Soviet Union, which he firmly rejected in The Eye of the Needle as a “large, inefficient, and undemocratic state bureaucracy”.

Thirdly this vision, he believed, needs to be utopian. What he meant by the word “utopian” is that we need to develop realistic alternatives to the current institutions and social structures — ideas that are grounded in the real potential for social change. What some have called “Real Utopias” — a  belief that what is pragmatically possible is not fixed independently of our imaginations, but is itself shaped by our vision.

We see this notion of utopia in the strategic side of Turner’s thinking in his postscript to The Eye of the Needle, “The present as history” (written in 1973).

Here he explores the organisational possibilities for change. He makes it clear that he rejects armed struggle as unrealistic, and economic sanctions as counterproductive, arguing instead “that there is only one sphere in which Africans do have potential power and in which their power potential is in fact growing: this is within the economy”.

It is important to note here that Turner explored favourably the possibility of using the institutions of separate development (especially Chief Buthelezi) as a platform through which a link could be made to the potential power of the urban working class and “thereby develop a coherent and powerful black political movement in South Africa”. However this suggestion needs to be placed in its context — at this time the ANC in exile had links with Buthelezi and it was only in 1979 that these two national movements — Inkatha and the African National Congress — began to take diametrically opposed paths.

Let me conclude by asking the question: what relevance does Turner’s vision have for us today?

The answer, I trust, is now clear: Turner provided a generation disillusioned by the repression of the 60s and the challenge of Black Consciousness, with a vision — a vision of what a new non-racial, ecologically sensitive and egalitarian South Africa could become. And he provided a strategy for how we could begin to reach it.

Much has changed in the world of politics and the world of work over the last 50 years. But to honour the enduring legacy of Rick Turner, and indeed to defy the assassin’s bullet, we must continue to raise the critical questions that defined his intellectual project. Above all, we need to take forward the moral vision that underlies his writings. DM/MC

This is the fourth of a short series of articles reflecting on Rick Turner’s life and writing. The first by Chris Desmond and Ben Roberts is here. The second by Halton Cheadle is here. The third by David Hemson is here. The articles are published in honour of the 50th anniversary of Turner’s book, The Eye of the Needle, and the relevance of his forward-thinking philosophy to the present day.

Edward Webster was a colleague and friend of Rick Turner and his partner Foszia Turner-Stylianou at the University of Natal (Durban) in the early 1970s. They established the Institute of Industrial Education and the South African Labour Bulletin. In December 1975 Eddie was arrested under the Suppression of Communism Act and acquitted a year later for, inter alia, calling for the release of Nelson Mandela.

He is the Distinguished Research Professor at the Southern Centre of Inequality Studies and the founder and past director of the Society, Work and Politics Institute (SWOP) at the University of the Witwatersrand. He is the author of seven books and more than 120 academic articles. He was a Senior Fulbright Scholar at the University of Wisconsin (Madison) and the first Ela Bhatt Professor at the International Centre for Development and Decent Work (ICDD) at Kassel University in Germany. His co-authored volume, Grounding Globalisation: Labour in the Age of Insecurity, was awarded the American Sociological Association award for the best scholarly monograph published on labour. He is currently completing a manuscript titled In the Shadow of the Digital Age; Work and the Future of Labour.