MAVERICK CITIZEN: EYE OF THE NEEDLE

From the real to the ideal state of the nation: Rick Turner and the enduring necessity of utopian thinking 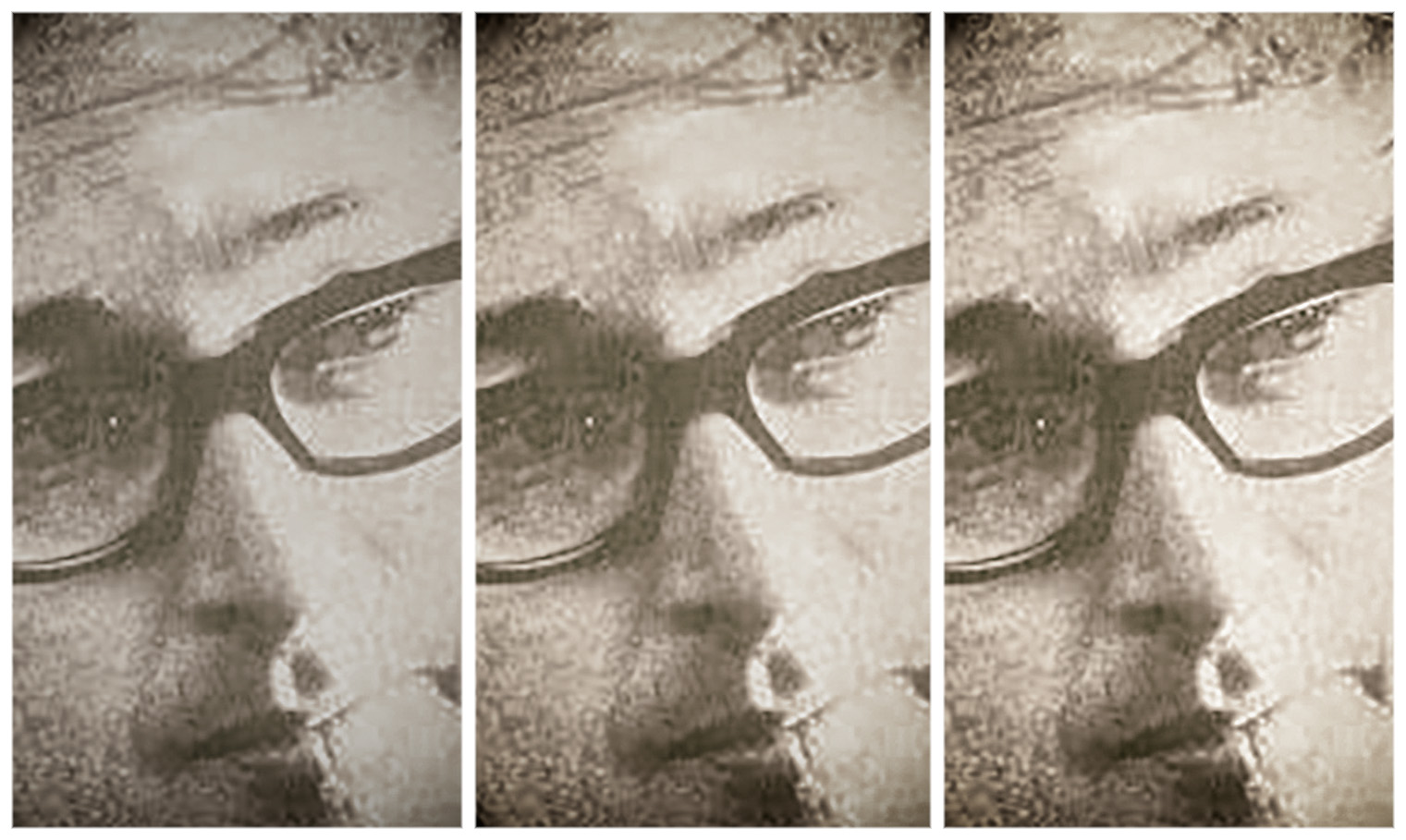 Fifty years ago in his book, ‘Eye of the Needle’, assassinated philosopher Rick Turner argued that those fighting the apartheid system must have the courage to define the utopia they wanted to see, so that they would know what they were aiming for. He warned that a failure to do so would lead to mistakes after apartheid and create opportunities for the corrupt and immoral to benefit from a lack of direction.

On the night of 8 January 1978, Rick Turner was shot through the window of his daughters’ bedroom in his Durban home. He fought for his life, but died in front of his children shortly after the shooting. To this day we do not know who the murderer was or why they did it.

What we know is that the state must have been involved, as Rick was a prominent academic and activist and under 24-hour surveillance by the security services. And we can guess at the reason – the apartheid state knew the power of ideas and was afraid of those who had ideas which galvanised and directed efforts against the regime. Rick Turner, like Steve Biko who was murdered the year before, had powerful ideas and as a consequence was feared and despised by the state.

This year marks 50 years since the publication of one of Turner’s most provocative works, and his only book publication, The Eye of the Needle: Towards Participatory Democracy in South Africa, published in 1972. At the time of writing, the apartheid state was dominant. It was hard for those fighting against it to see beyond the need to bring it down.

But Turner argued that they must look beyond its destruction and begin to imagine the state they wished to replace it with. Critically, he argued for the need to imagine what was wanted without constant reference to the constraints of the present. He argued that those fighting the system must have the courage to define the utopia they wanted to see, so that they would know what they were aiming for. He warned that a failure to do so would lead to mistakes after apartheid and create opportunities for the corrupt and immoral to benefit from a lack of direction.

Fifty years on, South Africa is beset with challenges. They may not be as great as those faced in the early 1970s, but they are similarly difficult to see past. Corruption and the consequential failure of state institutions, political infighting and the fanning of racial divisions and xenophobia dominate our headlines. It is understandable that we should be focused on how to address these challenges. But we would benefit from doing more; from looking past the current constraints and asking what kind of society we want to build. Developing a vision for ourselves can inspire action and motivate us in difficult times, something which is badly needed.

One only has to look at the prevailing public mood in the country and how it has changed over the past decade-and-a-half to gain a sense of the scale of disillusionment and discontent.

The Human Sciences Research Council’s South African Social Attitudes Survey shows that by early 2021, 70% felt the country was going in the wrong direction (49% in 2010), with only 32% satisfied with democracy (70% in 2004), 24% satisfied with the general economic situation (43% in 2007), and barely one-tenth satisfied with government’s job-creation initiatives and anti-corruption efforts. There has been a profound loss of confidence in political institutions, with trust in national government falling from 69% in 2004 to 33% in 2021, and from 65% to 32% in the case of Parliament.

We live in a time where the share believing that democracy is preferable to any other kind of government stands at only 39%, with 21% favouring authoritarian alternatives, and 34% saying it just does not matter anymore (the corresponding figures in 2005 were 65%, 10% and 16%).

The transition to democracy in the early to mid-1990s was accompanied by vigorous, and at times inspiring, political and public dialogue and debate about the appropriate social and economic policy framework needed to overcome historical injustices and produce a fairer, caring society as envisaged in the Freedom Charter and the country’s progressive Constitution. But it was a negotiated not a utopian vision, and the compromises continued after 1994. The ideological trade-offs of the time have been oft-lamented, especially in the shift from the foundational Reconstruction and Development Programme (RDP) to the GEAR and ASGISA policy frameworks, and beyond.

More recently, against the backdrop of a declining economy and the persisting challenges posed by poverty, unemployment and inequality, there has been a growing chorus arguing for a social compact and vision to guide socioeconomic transformation in the country. The Covid-19 pandemic experience of the past two years adds to the urgency of such appeals. But it remains unclear where the vision will come from.

We need to ask how we undertake and promote Turner’s “utopian thinking” for our times. It needs to be discursive, participatory and democratic in character, allowing for diversity of opinion and perspective to be expressed. We can learn from past efforts, such as the unprecedented collection and distillation of public views to inform the Freedom Charter of 1955, which informed the liberation movement in the country over successive decades and generations.

Critically, any effort to promote utopian thinking should not become mired in the immediate economic and other concerns of the day. Instead, it needs to take the long view and identify the hallmarks of society that we can collectively agree upon and fight for. The questions of how we realise this vision, and how long it will ultimately take to achieve, must remain subsidiary concerns in this initial visioning process.

By constructing the vision of the good society, we will be able to routinely evaluate present conditions, make policy adjustments where required and experiment with new initiatives to maintain the developmental trajectory that will push us closer to the envisaged state of the nation. For instance, we should be able to agree on the importance of a social safety net. We can then debate the merits of the Basic Income Grant and how we will afford it.

As Turner himself observed in the concluding lines of “the present as history”, the postscript to Eye of the Needle, “even if successful, the rate of change achieved by such a strategy is likely to be slow, and a model of an ideal society must remain a relatively distant hope. But it does have a function, both as a critical tool for analysing existing social reality and as an ideal that can help to encourage South Africans to work toward a better future.” DM/MC

Benjamin Roberts is a research director in the Developmental, Capable and Ethical State research division at the Human Sciences Research Council. Chris Desmond is director at the Centre for Liberation Studies, Durban.

In recognition of the influential gift bestowed by Rick Turner 50 years ago in 1972, and the relevance of his forward-thinking philosophy to the present day, the Wits Southern Centre for Inequality Studies (SCIS), supported by Maverick Citizen, is hosting an online public lecture on 22 February from 4pm to 6pm. This will hopefully provide further initial impetus for the kind of discourse and dialogue required to guide the country as we reflect on the post-pandemic society in South Africa. To register for the event via Zoom: https://rb.gy/5dm6zc