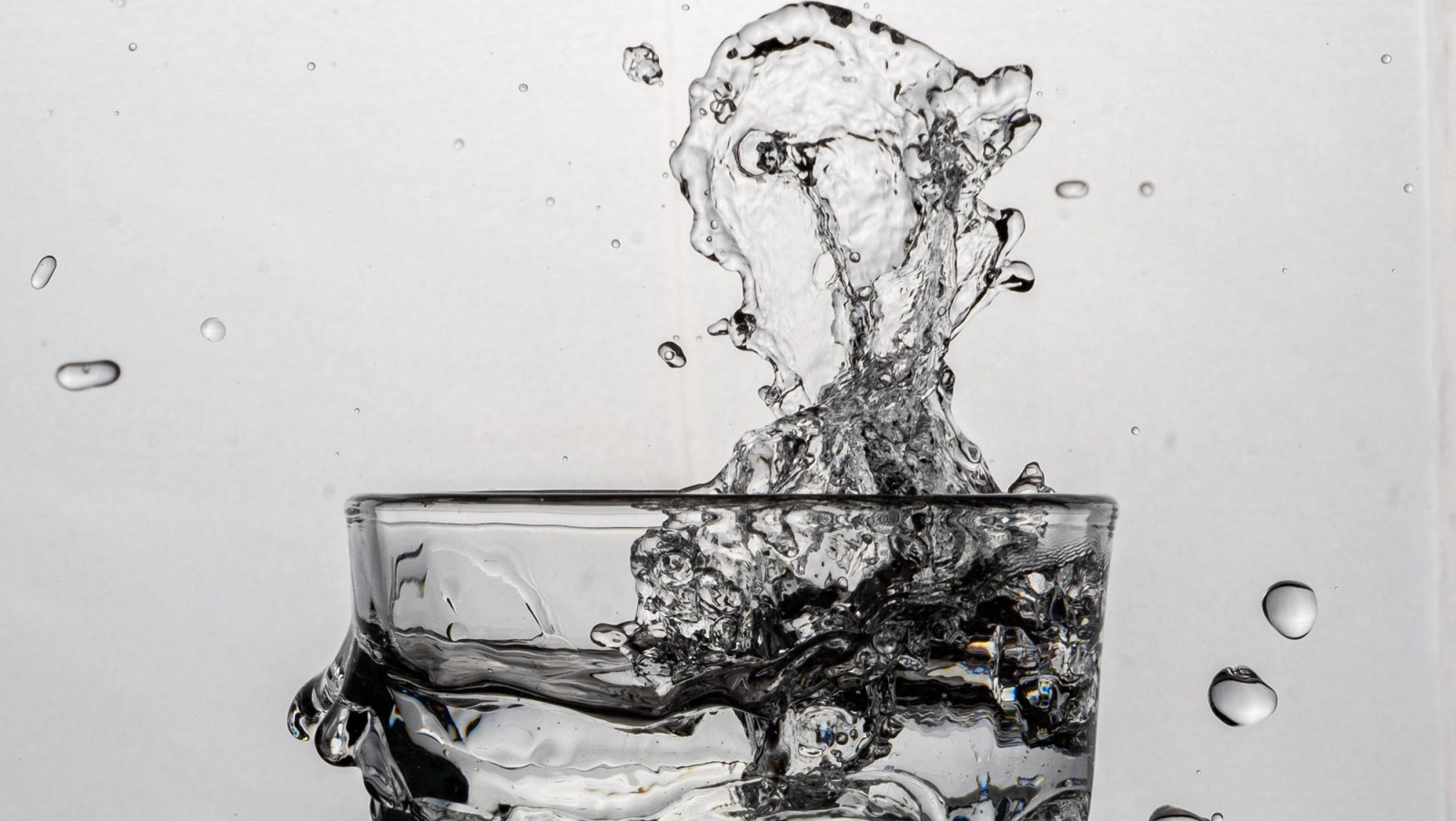 The Eastern Cape’s Buffalo City Metropolitan Municipality has advised residents to boil their water before drinking it. The same advice was given by Nelson Mandela Bay Municipality earlier this week.

The Buffalo City Metropolitan Municipality is the second metro in the Eastern Cape to warn its residents not to drink its water without boiling it first as a precaution while further tests are conducted.

Ngwenya said since recent reports were issued about the city’s water quality, including the changing of chemicals towards the end of January and early February, the municipality had been closely monitoring the quality of its raw water, effectiveness of treatment, and water quality post treatment.

“The alternate treatment chemicals initially improved the quality of treated drinking water but have since contributed to other operational issues experienced at the treatment plant; notably, there is excessive production of sludge during the water treatment process.

“The sludge must be removed to improve the water quality; production (the volume of water treated) will be reduced while dealing with the problem, laboratory tests will be carried out to confirm if the current water treatment chemicals used are contributing to the excessive sludge,” Ngwenya said.

Buffalo City Metropolitan Municipality Executive Mayor Xola Pakati on Wednesday gave instructions for an intergovernmental technical task team to be set up to investigate and recommend immediate and long-term solutions to the current water situation.

“The situation related to water is impacting on our key stakeholders, including industrial sectors, business, tourists and the greater community of Buffalo City. We need to find short-term and long-term solutions to this as a matter of urgency,” said Pakati.

Pakati said one of the most critical areas facing the task team is the reduction of the demand on the current system and to ensure that there is enough supply.

“The intergovernmental technical task team has also been tasked with providing an action plan in which the city can implement serious water conservation and demand management. Certain areas are experiencing extended water outages due to insufficient supply of water by the system already – we are assisting with water tankers where we have been notified,” he said.

He said consumers are still advised to boil their water before drinking or cooking, until further notice.

“Buffalo City Metro is still within legislated water-quality standards and these measures are a precaution,” he said.

He said the quality of drinking water in South Africa is governed by SA National Standards (Sans) regulations.

“The legislation provides guidelines on the establishment of water-quality monitoring programmes and the allowable quality of drinking water. The laboratory follows a comprehensive weekly drinking-water testing programme based on Sans 241-2:2015.

“This includes samples collected from the treatment works, storage reservoirs and points of use which refer to the point at which a consumer drinks the water supplied. The water samples are tested according to Sans 241-1:2015 requirements, which include physical, chemical and microbiological tests,” said the mayor.

“Water-quality monitoring results are uploaded to the national [Integrated Regulatory Information System] site, which is monitored by the National Department of Water and Sanitation. Water quality is determined against legislated water-quality limits,” he said.