As SA restructures its electricity supply system, the poor are left behind 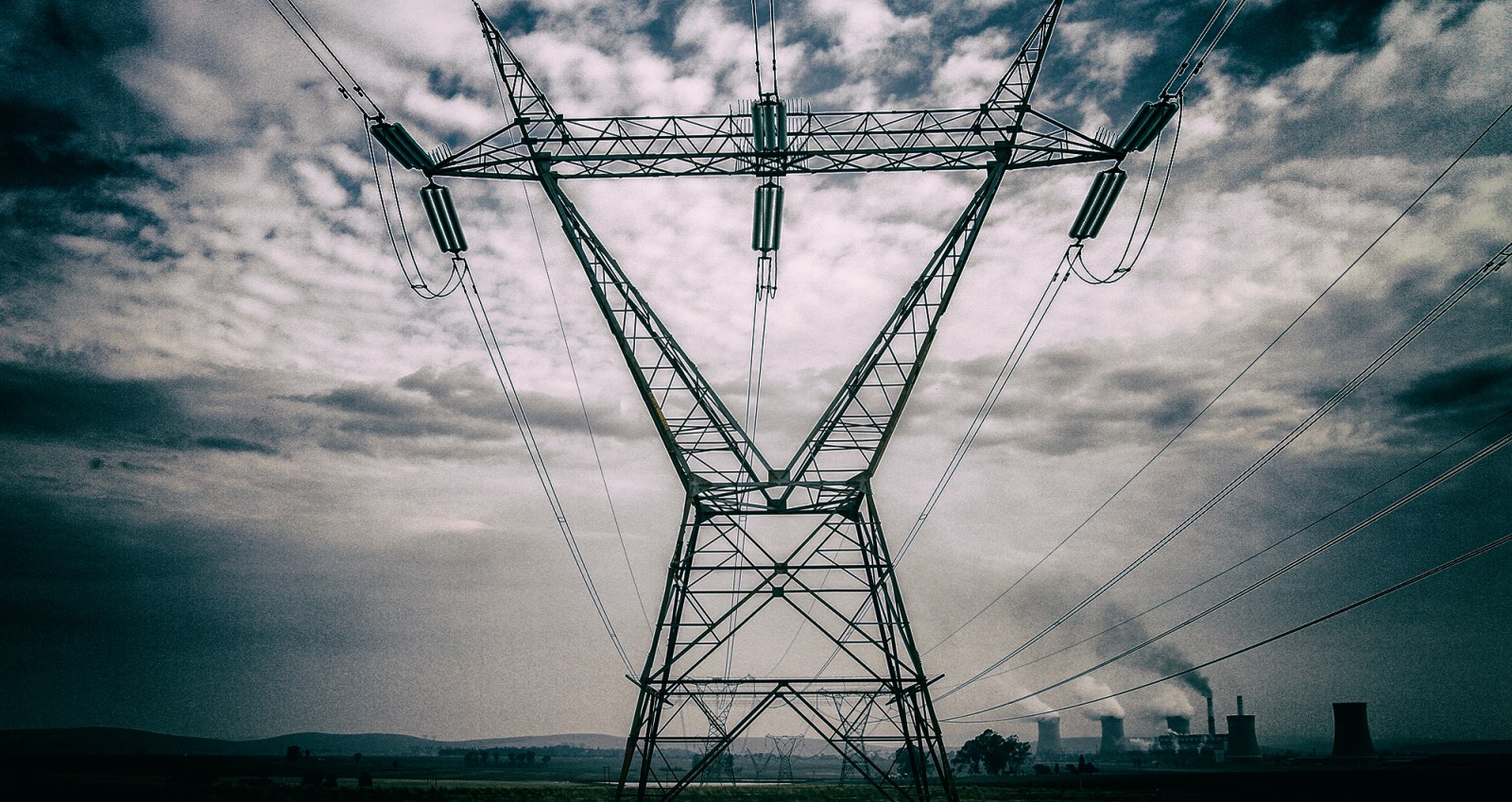 South Africa’s current electricity provision system is failing dismally in achieving the goal of universal access to electricity. In reality, the system is undermining rather than contributing to the target, failing to cater for those who need it most. The immediate restructuring of the free basic services from the current discretionary allocation to a conditional grant must be implemented.

Investments in electricity access, if they are aligned with medium- and long-term climate and sustainability goals, will yield substantial socio-economic and environmental benefits and should be prioritised in the (post-Covid) recovery strategies currently being developed by governments and international institutions. — Global Commission to End Energy Poverty

While the South African electricity system is in the process of being restructured, a disturbing (and increasing) number of households and small businesses are being left behind. As we demonstrated in a previous Daily Maverick article, research shows that universal access to clean and safe energy — most notably electricity — has significant and widespread socio-economic benefits that extend far beyond an individual household or small enterprise. Access to electricity is critical for the growth of small businesses, employment creation and income growth. For this reason, achieving universal access is a national priority in many countries.

These commitments, together with the strong linkages between universal access to electricity and poverty reduction and employment creation should mean that the goal of universal access is national priority.

And this policy gap is severely limiting the country’s development prospects.

As we see it, the main obstacles to achieving universal access to electricity (and all the associated benefits that go with that) are the following:

A failure to grasp that “access” is made up of more than just physical access. Although a connection to the grid is necessary for access, it is far from sufficient. Access comprises three main components, all of which must be in place:

Notably, affordability is the most significant barrier to access in South Africa: almost half of all households and thousands of small businesses are unable to afford the electricity they require to effect improvements in standards of living, and take advantage of a wide range of employment opportunities. Despite this situation, affordability has never been given the attention it requires. Unless a concerted effort is made to address the affordability barrier, the development potential of South Africa’s extensive electricity distribution grid, and its comparatively high (in the developing world) household electrification rate of 85% will never materialise.

The current electricity distribution model is undermining, rather than contributing to, universal access. It is based on two key components: the user pays (and if they cannot pay they cannot access the service), and a local government fiscal model that prioritises maximising revenue from electricity provision over maximising its development impact. This fiscal model (together with Eskom’s dire financial position after many years of mismanagement and corruption) has contributed to electricity steadily becoming less and less affordable for poor households and small enterprises. But it also means that individual municipalities have very little room to address the affordability challenge (through lower tariffs) without running the risk of an unfunded budget (when a municipality has insufficient revenue to cover its expenditure). Unfunded budgets are not permitted under current municipal financial management legislation.

Only two notable policy responses to the imperative of affordability in achieving universal access to electricity have materialised, and neither has been a success. The first is the principle of cross-subsidisation in tariff setting, whereby some users pay more so that others pay lower tariffs than they might otherwise. Although this is a reasonable theory (wealthier users pay more so that other users pay less), the reality is that even the most heavily cross-subsidised electricity tariffs are still way beyond the affordability threshold of the majority of South African households.

The second policy response is the free basic electricity (FBE), which has had a negligible impact:

South Africa is failing dismally in achieving the goal of universal access to electricity, and is continuing to punish the poor for their poverty. In addition, we are missing a significant development opportunity by failing to  facilitate access for small enterprises and home-based employment opportunities. This situation must be addressed as a matter of national urgency.

What needs to be done?

In summary, the current electricity provision system — with its user-pays orientation — is never going to deliver what is required to make a meaningful impact on poverty, employment and standards of living, because it so effectively excludes so many. In fact, it’s doing a very good job of achieving exactly the opposite. DM