How hard can it be to claw back R200K from Dudu Myeni?

How hard can it be to claw back R200K from Dudu Myeni? 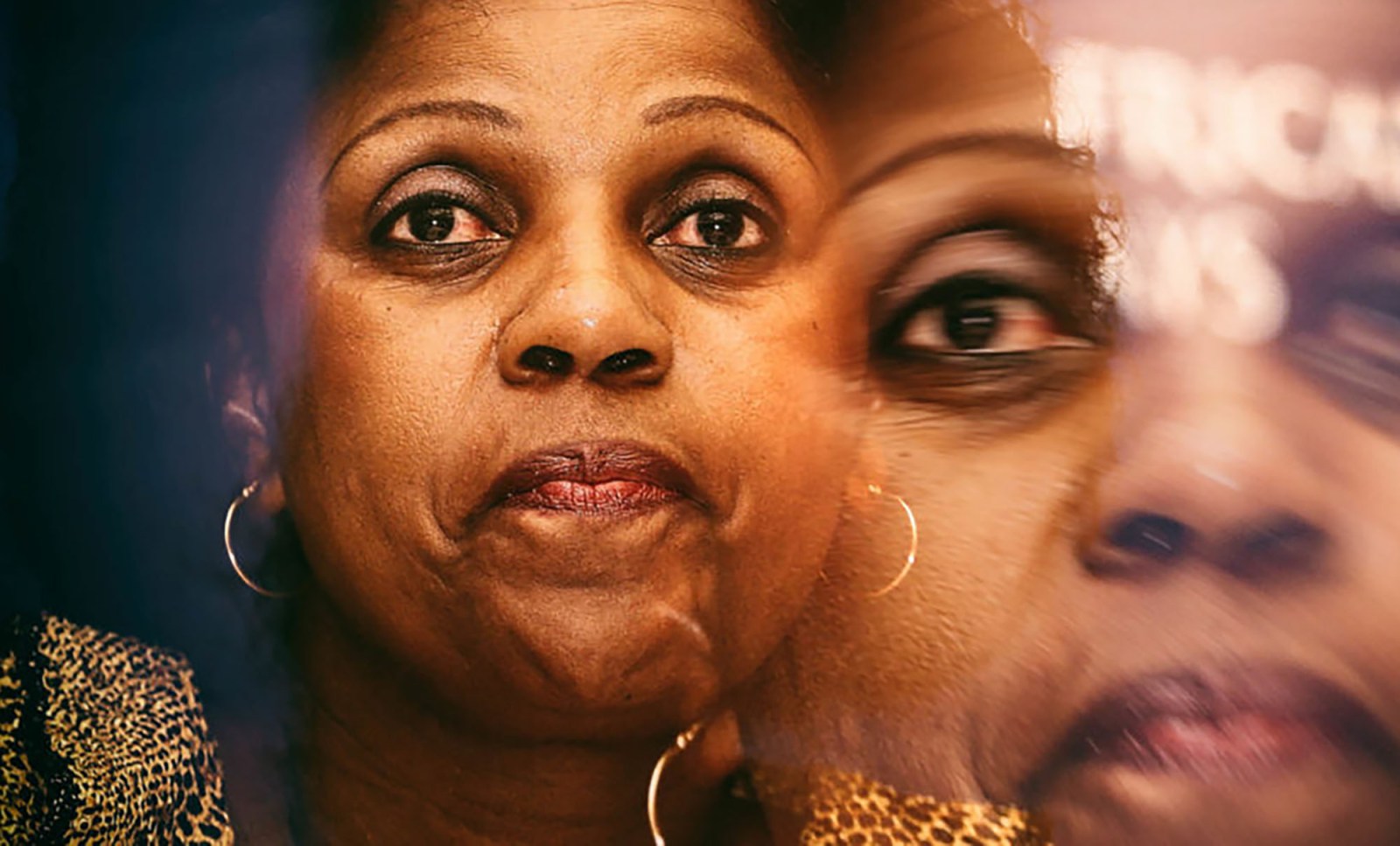 Try 1,358 days and counting: That’s how long taxpayers have been waiting for the State Attorney to recover R200,000 from former SAA chairperson Dudu Myeni.

The State Attorney is yet to recover R200,000 from former South African Airways (SAA) chairperson Dudu Myeni – more than three years after a high court writ of execution was issued against her.

And this time, the usually combative Myeni is not to blame.

Instead, it is a bizarre situation involving a lack of storage for goods under attachment by the Sheriff of Lower Umfolozi in KwaZulu-Natal.

Myeni’s possessions were attached after the Companies and Intellectual Property Commission (CIPC) obtained a writ of execution against her in June 2018.

This was to recover costs associated with her unsuccessful 2017 legal challenge of a CIPC compliance notice.

Myeni had landed in hot water with the regulator following two complaints over a misleading letter she had written to former public enterprises minister Malusi Gigaba relating to the number of aircraft the airline intended acquiring at the time.

Although the writ was obtained in 2018, it only came to light when Daily Maverick unearthed details of it in September 2019.

It made provision for moveable goods to the value of just over R200,000 to be attached for sale on public auction.

Initial efforts by the Justice Department to negotiate with Myeni’s lawyers for alternative payment arrangements in the months that followed came to naught and, in late 2019, the State Attorney – acting on behalf of the CIPC – told Daily Maverick that it had authorised the Sheriff to go after her personal belongings.

But the goods were then merely attached and not physically removed because the Sheriff seemingly needed the Department of Justice to pay for the rental of storage space.

At the time, the department told Daily Maverick that this was not possible so it had tried to get the CIPC – as the client – to cough up storage costs. But this was not an option either.

The CIPC, in response to an enquiry from Daily Maverick, said: “A storage facility is still being sought in order to proceed with the disposal of Ms Myeni’s attached goods. While there is a delay due to previous Covid-19 restrictions and other logistical issues beyond our control, the CIPC is committed to working with the Department of Justice to secure a storage facility and recover the debt owed by Ms Myeni to the State.”

Daily Maverick was not immediately able to obtain a copy of the inventory of goods attached to gauge precisely how much storage would be required to help bring this matter to finality.

But in cases like these, the goods usually remain in possession of the defendant, who may not dispose of it while it is under attachment.

A defendant also has the right to resolve his or her claim, and this may then result in the cancellation of any forced sale or auction of their belongings.

Precisely why storage space is such a drawn-out problem is unclear.

Under normal circumstances, a Sheriff, once instructed by a client, may collect goods under attachment for sale on public auction. Goods are then stored at the premises of the Sheriff or in rented space, if warranted.

However, regular auctions are conducted either at the site where goods are being kept or at the offices of the Sheriff, so space is presumably freed up from time to time.

In this case, the Sheriff’s office declined to answer questions from Daily Maverick, saying it is not permitted to communicate with the media.

If ever recovered, the R200,000 will be paid into the government’s Revenue Fund. Ideally, SA’s quest for the recovery of billions lost to State Capture will not drag along at the same pace.

Myeni was declared a delinquent director for life following a successful high court application by civic organisation Outa and the SAA Pilots’ Association.

More recently, the State Capture Commission recommended that Myeni be investigated by law enforcement with a view to having her charged with fraud and corruption – also relating to her tenure at SAA.

Myeni is likely to receive further mentions in the State Capture Commission’s next report due for release at the end of February. This is because former Bosasa CFO Angelo Agrizzi had told the commission that the company once gave Myeni a Louis Vuitton handbag stuffed with cash.

Agrizzi claimed in testimony before Justice Raymond Zondo that Myeni gave him and his former boss, the late Gavin Watson, official documents relating to an ongoing criminal case against Bosasa during a meeting at the Sheraton Hotel in Pretoria.

The Department of Justice failed to respond to questions from Daily Maverick. Any comment received will be incorporated into this article. DM