Dear Jay Naidoo, in the real world we cannot wish away petrol, diesel and gas usage 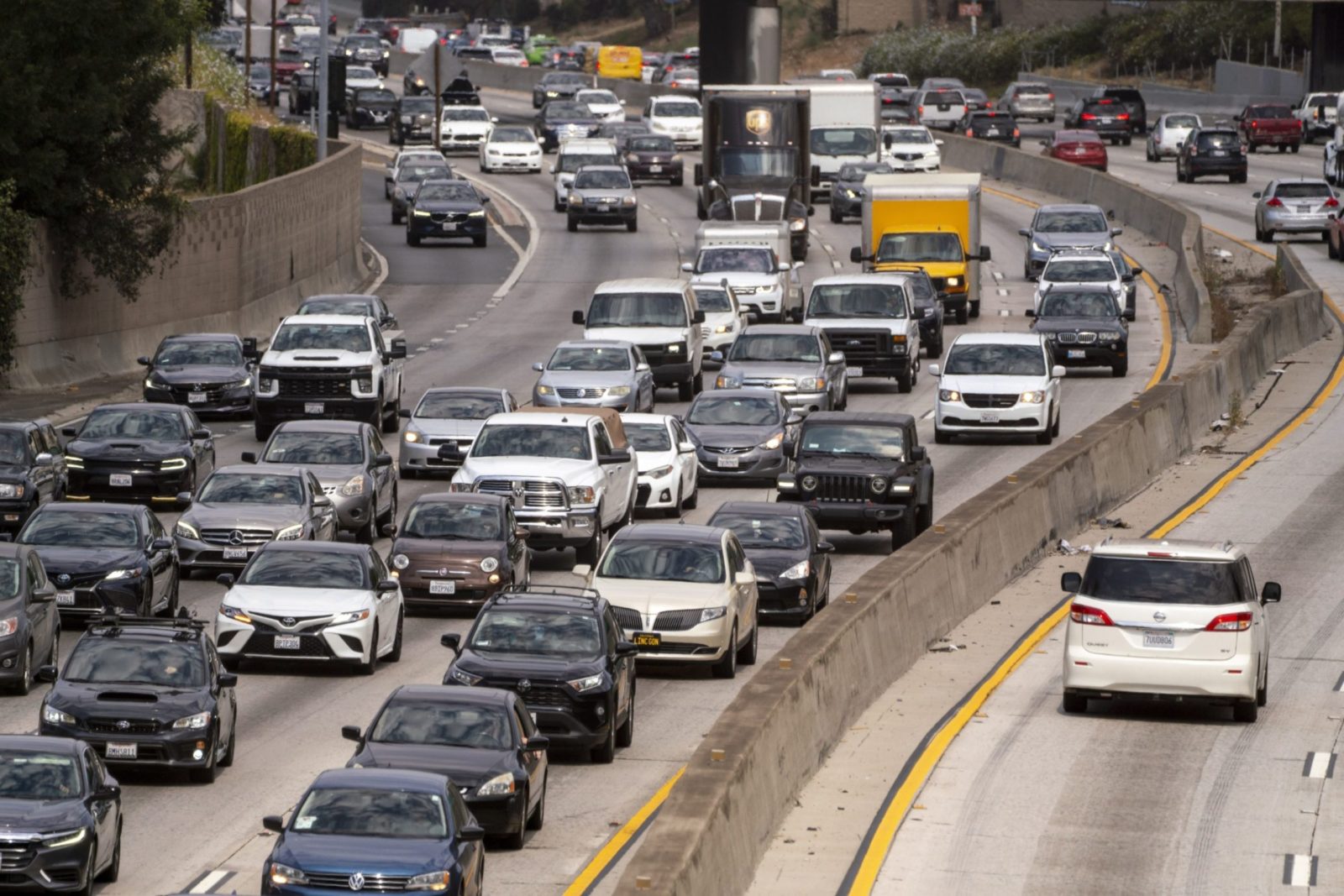 You express the most sanctimonious rage in an attempt to emphasise the depth of your agreement with them but add little substance as to how you believe such a transition can be achieved.

Your article, “Dear former comrades, how much power and money is enough?” (Daily Maverick, 17 February), refers.

The difference in our outlook, Jay, is primarily a question of how a “just transition” from coal-fired electricity, and petrol/diesel-powered transport, can be achieved. Environmental groups say this can happen without exploration of fossil fuels in South Africa and without endlessly importing oil and gas for the next few decades. You express the most sanctimonious rage in an attempt to emphasise the depth of your agreement with them but add little substance as to how you believe such a transition can be done.

I would love to believe these environmental groups are right but I have struggled too long dealing with setbacks in newly built businesses to believe it can work out that way. I do not think that South Africa can simultaneously build the several gigawatts of wind and solar power every year for the next 30 years starting last year (which is Gwede Mantashe’s 2019 plan), as well as the technology to store it, but avoid the proposed gas-fired peaking plants for that period. Likewise I do not think a plan to convert all cars and trucks to electric vehicles in a short space of time as well as provide reliable charging facilities to keep them all moving will obviate our dependence on oil in the next decade or two. Worse, I don’t have any confidence we will succeed in developing hydrogen-based solutions to replace fossil jet fuel in a short space of time, let alone replace foreign currency earnings provided by coal exports on which we are currently heavily dependent to balance our foreign trading account.

I am not in any way against calling for everyone to make strenuous efforts to try their best to achieve those goals as a matter of real urgency. Quite the contrary – those efforts are a must-do. HCI will be an active part of that effort. But, Jay, here is the issue: while I brush up on my Milan Kundera you try reading Alice’s Adventures in Wonderland again. It is not going to be like that just because you and Greenpeace say it must be like that.

Realistically we need to acknowledge we cannot wish petrol, diesel and gas usage away in the transitional period. We will be importing oil and gas for a long time if we choose not to explore. You may be resigned to hoping to build South Africa by importing half a million barrels of oil a day instead of developing our own resources, but your rage will not speed up the day we stop needing to import it. It costs about R200-billion a year up to now, but going forward that will be more like R260-billion with oil trading at $90 a barrel. Its effect will inevitably show itself in weakening the rand and increasing inflation rates, which means more poverty. You can cling to the notion often peddled that we have found enough oil and gas in the world to make further exploration unnecessary but I believe South Africa makes itself unbearably vulnerable by committing to rely on imports rather than developing its own resources. Soon it will be importing more refined products rather than crude oil as we leave our refineries to rot. This will make us dependent on even more expensive imports rather than getting any closer to being carbon neutral. The R50-billion a year extra the imports will cost would pay off the entirety of the capital of Eskom’s debt in eight years if we were self-sufficient in oil production.

Jay, have a look at the “UK National Grid Live” site and see what is happening in the UK. The UK has moments where green energy provides an enormous proportion of its electricity needs, and gas is hardly more than 10% of its supply. But when you look at the average for the year you get its real dependence on gas. Gas provides about 45% of their average power. Look at a socially and economically advanced country like Norway which has a really achievable plan to be carbon neutral by 2050. Its plan after 2050 is still to export oil. It regards emissions from such exports as being the responsibility of India and China or whoever else buys it. Look at Germany and the development of the new Nord Stream gas pipeline from Russia to solve its problems moving from nuclear to gas. Look at the EU rediscussing whether gas is not perhaps “green”. South Africa is not going to overtake them in a rush to carbon neutrality any time soon.

The above said, I feel it unavoidable to respond to some of the more personal points made. Firstly, Jay, you raise a key concern over issues around consultation. We have absolutely no objection to consulting further with people affected by development irrespective of any issues playing out in court. Lambasting us without asking a single question as to what we have done to promote such a process is a little unfair but it doesn’t detract from the merits of the underlying point. Nevertheless, pretending to be the last human being watching the horror movie is a little lacking in self-reflection. I wonder, Jay, if you remember how much consulting you did before abandoning the RDP and taking up your next post as Minister of Communications less than two years after leading Cosatu through elections in 1994, promising every structure within it that the RDP was the hard-won commitment of “the Alliance” to workers that would take everyone out of their misery?

Secondly, while your idea of being “in business” may well have been limited to making “enough money” for yourself before moving up the food chain, HCI’s business is differently motivated. It doesn’t just stop when its CEO makes enough money for himself. It employs tens of thousands of people in businesses, most of which it either saved from serious trouble or took the risk of participating in from scratch. It has operated for decades in constant consultation with Sactwu structures. It is controlled by a board drawn, in the main, from people who led the union through its 40-year history. It has absolutely no connection with state capture, violence, or corruption of any kind. We make money by building businesses and running them honestly and efficiently. We reinvest money into them constantly and grow them as best we are able to do.

Lastly, my infamous reference to “poppycock” was not in any way a comment “decrying community and civic society opposition”. It was an unfortunate response to a WhatsApp read to me in a radio interview saying its author believed that a single impulse from a seismic airgun reverberated around the ocean for thousands of square kilometres for months, causing harm to whales, and asking for my comment thereon. Irrespective of the fact that I think it to be wholly untrue, I accept I should have offered a more dignified response if there is to be a debate around oil and gas exploration rather than the current series of personal attacks on individuals and corporations.

I suppose our point of view will fall on deaf ears, but I do wonder if we would not make more progress by having a discussion with each other on the merits of exploring for hydrocarbons rather than you ranting from your pulpit and trying to rebrand us as vulgar, money-obsessed deviants. DM

Johnny Copelyn is the former general secretary of the Southern African Clothing and Textile Workers’ Union (Sactwu) and is the chief executive officer of Hosken Consolidated Investments, HCI.