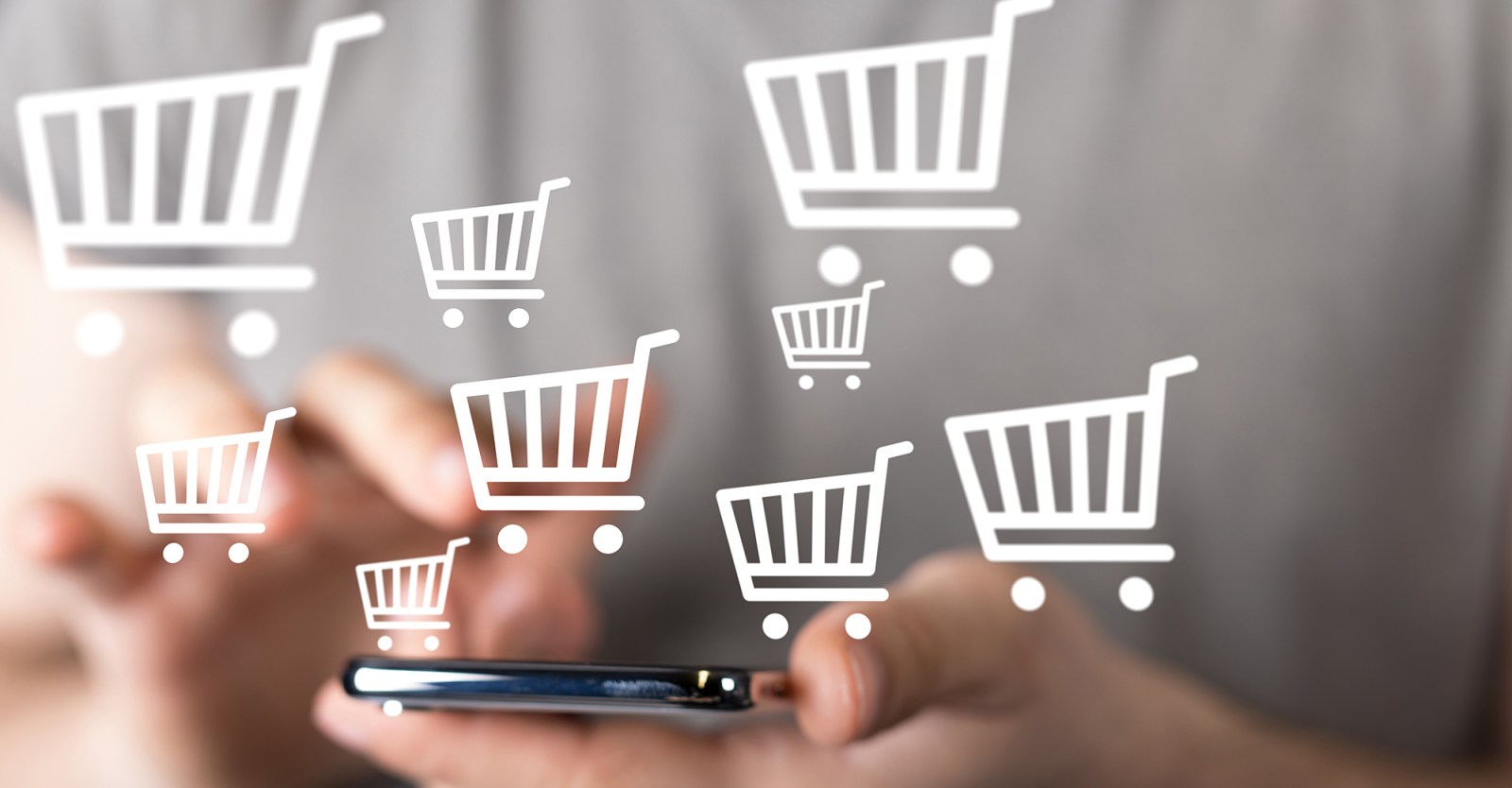 South African consumer inflation slowed in January while growth in retail trade sales picked up pace in December, data published by Statistics South Africa showed on Wednesday. Both trends are at least green shoots amid a pretty barren economic landscape.

The consumer price index dropped in January to 5.7% from 5.9% in December, Statistics SA (Stats SA) said. It is still near the top of the 3% to 6% target range of the SA Reserve Bank (Sarb), which embarked on a hiking cycle in November last year in a bid to anchor inflation expectations. With oil and food prices still on the boil, some analysts see Sarb’s target possibly being breached, but only briefly.

“Looking ahead, we consider it likely that headline inflation could touch 6% during the coming months, but the impact of base effects should see annual inflation moderate from Q2 onwards.”

There also seem to be some demand pressures picking up in the economy.

Retail trade sales rose year on year in December by 3.1%, picking up the pace after 2.7% growth in November and 1.9% in October, Stats SA said. For the last three months of 2021 compared with the previous three months, retail trade sales increased by 5.3%. And for all of 2021 compared with 2020, there was growth of 6.4%. So, most of the ground lost in 2020, when the sector contracted by almost 7%, has been regained.

“It is a very strong number – it seems people spent. We are starting to see a comeback in retail, perhaps because people have been putting money aside,” Mike Schussler of Economists.co.za told Business Maverick.

Growth has also been across the board.

Trading updates from listed retailers have painted a more nuanced picture of the retail scene.

Value retailers Mr Price and The Foschini Group have posted promising trading updates while Truworths and Woolworths – which target a more affluent market – have disappointed.

And in an economy with an unemployment rate that is in effect over 46% based on its widest definition, demand pressures are hardly surging. If volatile food, fuel and energy prices are excluded, consumer inflation in South Africa was a muted 3.5% in January. DM/BM