Which South African retailers fared the best and the wo... 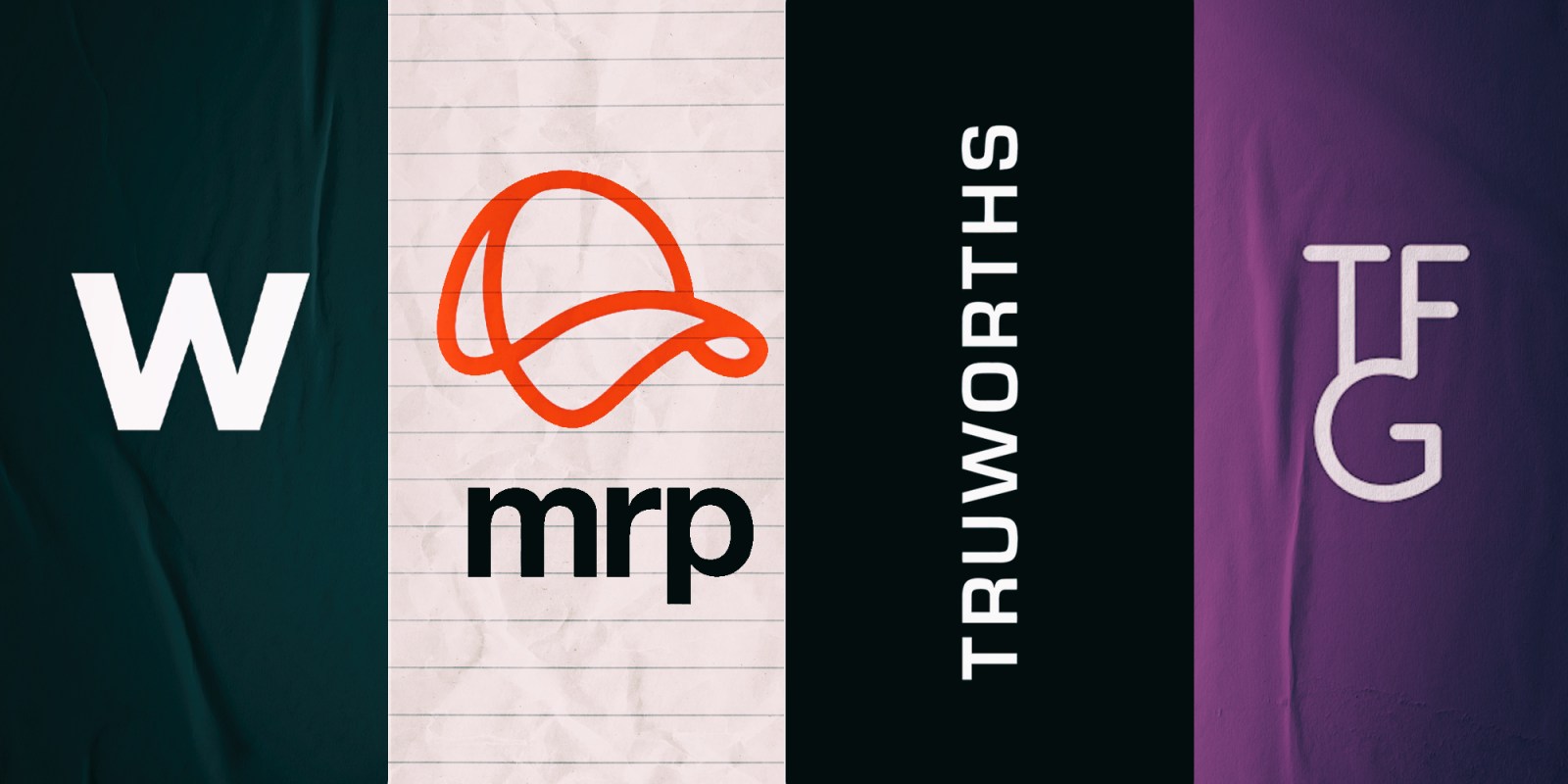 Trading updates paint a grim picture of the consequence of lockdowns and poor consumer sentiment.

Lockdowns – whether in South Africa, Australia or the UK – have exacted a heavy toll on retailers. Add riots, electricity shortages and poor consumer sentiment, and it’s clear that South African retailers have their hands full.

However, Mr Price, Truworths, Woolworths and The Foschini Group have released wildly differing trading updates over the past week, which say as much about their operating models as it does about the tough economic environment.

Faring the best are value retailers Mr Price and The Foschini Group. Faring the worst, surprisingly, are those that sell into the more affluent market – Truworths and Woolworths. Of course, such a simple breakdown doesn’t tell the full story.

The rise is not massaged by poor results in the previous period. On the contrary, in third quarter 2021, the value retailer – which includes Miladys, Mr Price Sport and Mr Price Home – grew its sales by 5.8%, well ahead of the market, which declined by 3.6%, according to the Retailers’ Liaison Committee.

Recent acquisitions by Mr Price, notably discount retailer Power Fashion, and up-market purveyor of kitchen and homeware Yuppiechef have added significantly to turnover. By including these companies, turnover jumped a healthy 19.2% to R9.3-billion.

Unlike some retailers, Mr Price did not turn to heavy discounting to drive sales in the period, instead concentrating on selling at full price. The consequence, the company noted, was a short-term loss in market share in October and November, but it expanded its gross profit margin by 60 basis points and expects to restore its market share.

Similarly, The Foschini Group reported strong performance in its third quarter, with group retail turnover growth of 17.3% compared with Q3 FY2021, with significant growth over the important Black Friday period (of 19.3%) and over the festive period (of 19.8%). Notably, this strong growth was across its South Africa, UK and Australia businesses.

“Mr Price and Foschini are defensive businesses that fare well in tough economic times,” says Zinhle Mayekiso, an equity analyst with Anchor Capital. Supporting this is the fact that people who are relatively well-off will shop down into these stores when there is uncertainty in the air, she adds.

The turnover numbers have been flattered by acquisitions, adds Chantal Marx, head of External Research and Content at FNB Wealth and Investments, but, nevertheless, strip this out and it’s clear that both companies are gaining market share.

“They are good operators who consistently get their price points right.”

Truworths, on the other hand, has been losing market share consistently. Unlike its discount peers, which reported double-digit growth, Truworths – a once stellar performer – reported turnover growth of 2% to R9.9-billion, relative to the R9.7-billion reported for the 26-week period to 27 December 2020.

“Truworths is a very focused, high-margin, high-price operator that is not as diversified as its competitors,” says Marx. That said, management is efficient, as evidenced by the fact that earnings per share are expected to be between 29% and 34% higher than the previous year.

“Sales growth may be in the single digits, but management is comfortable with its operating model,” adds Mayekiso. “When sales are tracking in the right direction, it does very well.”

The challenge for Truworths is that top-line sales growth requires consumer confidence and economic growth, which are in short supply.

In the UK, Truworths’ Office business increased sales by 8.1% to £123-million, relative to the prior period’s £114-million. In rand terms, retail sales for Office increased by 3.9% to R2.5-billion, due to a stronger rand to sterling exchange rate.

Upper-end competitor Woolies disappointed investors. Its turnover for the 26 weeks to 26 December 2021 decreased by 2.1% compared with the previous comparable period. The lower-than-anticipated turnover was due to the extended lockdowns in Australia and the civil unrest in South Africa, the company said.

“The market was expecting the worst – we were aware that at least 70% of their Australian stores were heavily affected by restrictions,” says Mayekiso. “But what was reassuring was that this update showed an improvement in earnings guidance.”

Woolworths’ sales in the last six weeks of the period increased by 3% and by 3.5% in constant currency terms.

It was the South African side of the business that alarmed investors.

The Food business grew turnover by 3.8% for the half, accelerating its momentum to 5.8% in the last six weeks of the period. However, this pales in comparison when one considers that, if new stores are excluded, sales grew by 2.8%, with price movement of 2.6% and underlying product inflation of 3.7%.

The Fashion, Beauty and Home (FBH) business grew turnover and concession sales by 4.2% and by 4.7% in comparable stores, with price movement of 5.4%. Trading momentum slowed in the last six weeks of the period primarily due to Womenswear performing below expectations.

“We haven’t seen the Shoprite results yet, but it does seem Food is losing out to Checkers,” says Marx. “They have a strong brand in food, but they need to up the delivery game and focus on what they are good at, such as Fresh.”

Similarly, the strategic direction of the FBH business seems to have gone awry – again. “There are turnaround initiatives for David Jones and the FBH business,” says Mayekiso, “and, as things normalise, we will see the benefits – though there are always implementation risks.”

Of interest was the fact that all four businesses provided e-commerce updates, despite the fact that in most cases, the sales generated were not significant.

Mr Price noted that online sales increased by 51.8% (acquisitions included), which equates to 2.7% of total retail sales. The Foschini Group noted online turnover growth of 17.8% for the nine months to December 2021, adding that this was off a very high base in the comparable prior period.

Truworths’ online sales increased by 32% but contributed 2.2% to the segment’s total retail sales.

“With upper-end brands like Naartjie and Earthchild, Truworths is missing a beat. Its online platform is disappointing, with limited merchandise available, which potentially drives customers to the likes of Cotton On,” says Marx.

Combined with significant space reductions, there could be potential for an interesting turnaround in at least one retailer. DM/BM