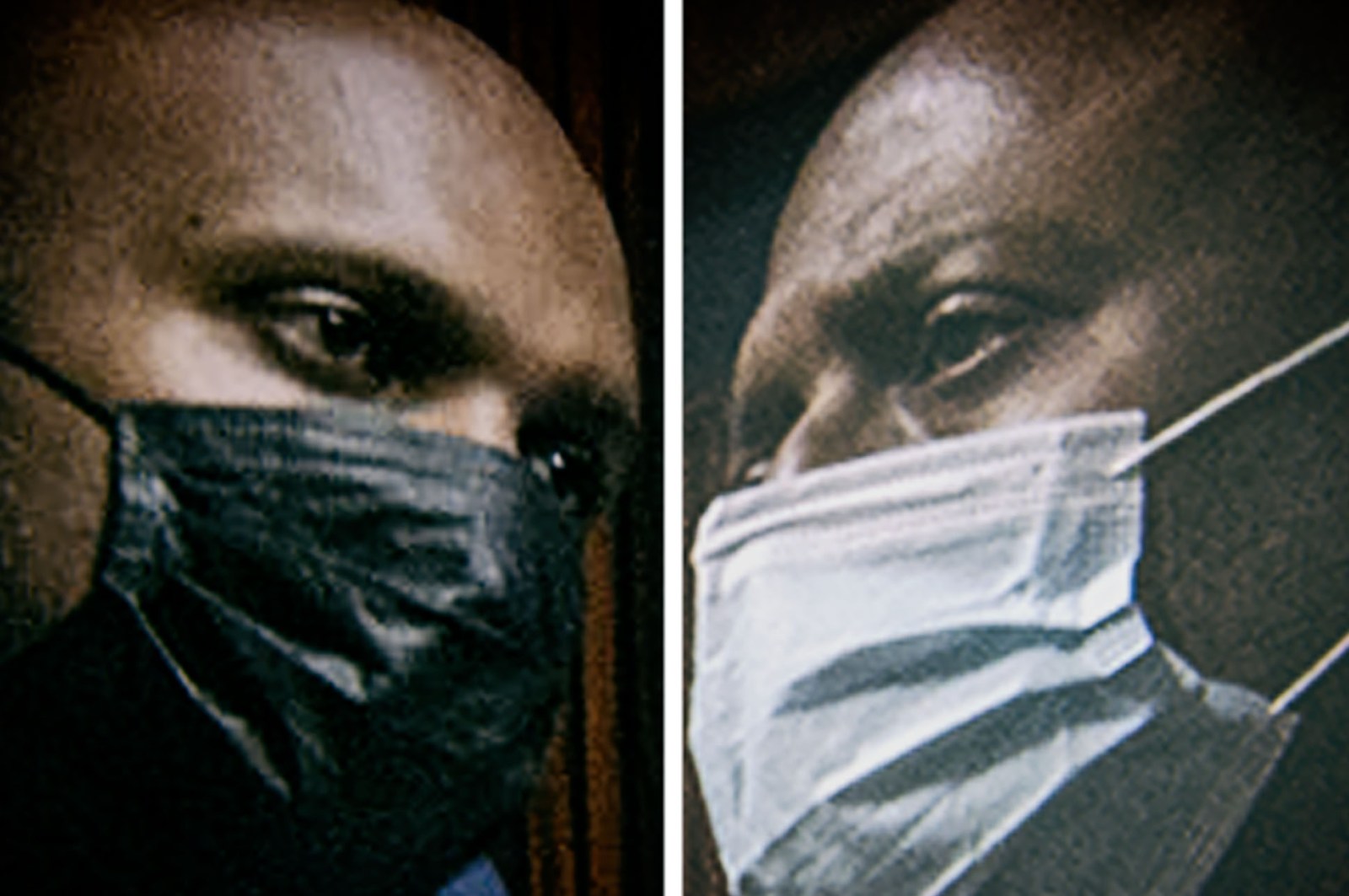 Charges against the 15 include fraud, theft and forgery; it is alleged they fraudulently acquired personal protective equipment (PPE) through contracts worth about R1.9-million for the South African Police Service (SAPS).

Only two of the 15 accused in the R1.9-million police personal protective equipment (PPE) tender corruption scandal have been denied bail after 10 more accused were each granted bail of R20,000 by the Specialised Commercial Crimes Court sitting in the Palm Ridge Magistrates’ Court on Tuesday.

The 15 accused first appeared at the Commercial Crimes Court last Tuesday, 8 February, when three of the accused, Salamina Khoza, Isaac Majaji Ngobeni and Stephinah Mogotle Mahlangu were granted bail of R5,000 each.

Charges against the 15 include fraud, theft and forgery; it is alleged they fraudulently acquired personal protective equipment (PPE) through contracts worth about R1.9-million for the South African Police Service (SAPS).

In denying bail to Kishene Chetty and James Ramanjalum, the magistrate, Phillip Venter, said there was a chance that if they were released on bail they might commit other Schedule 1 offences.

“The only conclusion to be reached is that there is no means to prevent this real risk to society in general or certain individuals other than depriving [Chetty and Ramanjalum] of their liberty,” said Venter.

Venter added that Ramanjalum was linked to acts of interference, perjury and collecting information about members of the investigating team and their families.

Before delivering his bail verdict, Venter said it was safe to conclude that the State had a strong case against all the applicants.

However, Venter said, the remaining 10 applicants had successfully made their case to justify their release on bail.

“The court has considered your financial situations and the severity of the allegations against you,” he said and fixed bail at R20,000 for each of them.

They will remain in custody until after they have paid the bail amount and will be expected to appear in court on 29 March.

In its arguments for why the applicants should not get bail, the State said Joubert was employed by Chetty when the crime was committed. The State believes that Chetty was the mastermind of the scheme to defraud the SAPS through one of his companies, Siyanqoba.

The State said Ramanjalum is a former brigadier who was dismissed by the SAPS, but was challenging his dismissal, which stemmed from his participation in the offences referred to. No disciplinary steps had been taken against Ramanjalum.

“As of now he is facing charges committed while he was on bail,” said prosecutor Tilas Chabalala.

The State further revealed that on 11 June, Makhetha accepted gratification in the form of payment of legal fees to a law firm by Chetty, Khoza or Siyanqoba.

The accused are expected back in court on 29 March. DM