Negative self-talk: What to do when your inner critic g...

Negative self-talk: What to do when your inner critic gets a little too loud 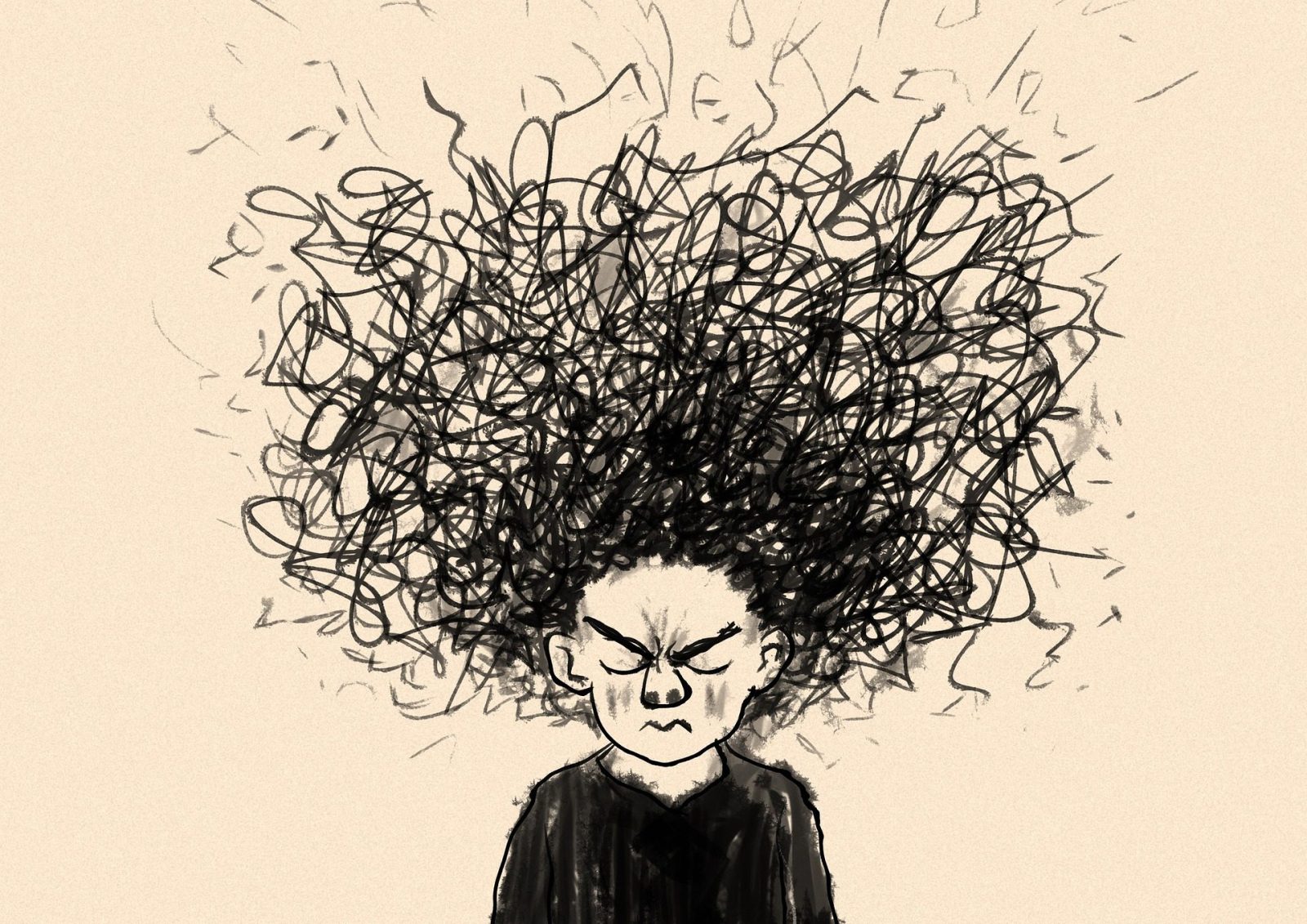 Self-talk refers to your internal dialogue. It’s the ever-present commentator who constantly analyses your thoughts, behaviour, and the environment around you and insists on giving you its assessment. Sometimes it’s your friend, talking you up, reaffirming your decisions, and encouraging you to not be too hard on yourself but most of the time… It’s not.

In her article “Negative Thoughts that Stick”, Iza Trengove explains that humans have an in-built negativity bias: a predisposition to focus on the potentially negative outcomes of a situation before beginning to consider the positive ones.

Indeed, our internal commentator is no exception to this pessimistic tendency, but self-talk is even more visceral than a chronic habit of anticipating the worst-case scenario because it tends to attribute the mishaps in our lives to our own wrongdoings rather than to the inscrutable world around us. According to our inner critic, we’re not just the pitiful victims of a badly dealt hand; we’re the card dealers ourselves.

So why do we engage in negative self-talk if it makes us feel so bad?

“Well, for a lot of people, they just can’t stop. I think a lot of people are born with a predisposition to feel and are hypersensitive to their environment which often leads them down this road of ‘I’m just not good enough’”, explains Johannesburg-based psychologist Shai Friedland.

The exact reasons for why we entertain our inner critic’s brutal ramblings are unclear but are likely to be due to a combination of evolutionary, hereditary, and social conditioning factors which make some people more prone to harsh self-criticism than others.

Negative self-talk tends to be a slippery slope; once we fall into a cycle of thinking negatively, shaking the habit becomes increasingly difficult. Research reveals that frequent engagement in negative self-talk — and ‘repetitive negative thinking’ (RNT) — is linked to decreased self-esteem, increased levels of anxiety, and depression. Conversely, individuals with a more positive or encouraging internal dialogue are more confident and enjoy higher levels of productivity and motivation.

“Self-talk can help us to see the reality around us, to be better people, and to try and work on ourselves,” says Friedland.

So, we shouldn’t simply bury our heads in the sand, insulate ourselves from criticism, and overindulge in a diet of self-love and positive affirmations: our inner critic can provide us with valuable insight into our own shortcomings. After all, the main reason why Cluster B personalities — the umbrella term for people who we commonly refer to as psychopaths, sociopaths, and narcissists — tend to allegedly be manipulative, deceitful, and incapable of taking responsibility for their actions could apparently be due to their lack of empathy and ‘grandiose sense of self’ which renders them unable to critically self-reflect.

Becoming aware of the fine line between constructive self-reflection and destructive patterns of negative self-talk is thus essential.

Self-reflection entails taking on a holistic view of a situation by cogitating on where you went wrong and could improve but also acknowledging where others were perhaps at fault and identifying the factors which were out of anyone’s control.

An incessant habit of ‘personalising’ or assuming full blame, only focusing on the negatives of the situation, automatically anticipating the worst-case scenario, and viewing your actions through a polarised lens (as either wrong or right with no in-between) constitutes a destructive pattern of negative self-talk.

The first step towards breaking the negative-self talk cycle is identifying negative thoughts as they begin to crop up and acknowledging that they are, in fact, negative. It might seem obvious, but a negative inner dialogue is likely a habit that has formed over many years and has probably become part of your subconscious thought process, so recognising when your inner critic is taking over will take a concerted effort.

Friedland notes that doing so can actually be extremely difficult and if you find yourself unable to break the habit, it may be worth your while reaching out for support. “Awareness is a big part of it and a therapist can help you uncover these thought processes,” he explains.

The second step involves actually listening to what your inner critic has to say and then challenging it.

Yong Kang Chan author of The Disbelief Habit, explains that attempting to control our inner dialogue is nearly impossible, we don’t have complete command over our subconscious mind and the thoughts that pop into our brains, but we do have control over how we choose to respond to them.

We might not be able to switch our inner critic off, but we don’t necessarily have to believe everything it says. Rather than taking what your critic says at face value, try to pick apart its argument, repeatedly asking it why it believes a certain thing, what evidence it has to support its point and present it with evidence to the contrary.

US psychologist Dr Christa Smith also suggests, in an article for Psychology Today, giving your inner critic a name, or even a face. Doing so allows you to assert power over your thoughts and scrutinise your internal dialogue from a distance.

“Close your eyes and get in touch with that voice. See if you can sense what your critic looks like and give it a name that fits. As you go through your day, when you hear that voice, just notice silently to yourself that the critic is present… Research on naming emotion shows that when you name what you are feeling, there is decreased activity in the parts of the brain in charge of emotion. Labeling your experience helps you steady your mind. When you label what’s happening you feel calmer and more in charge,” explains Smith.

Remember, like any habit, breaking the cycle of negative self-talk may take months or even years to do, but that doesn’t mean that trying isn’t worth it.

While conquering your inner critic might be something that you want to do alone, if you are struggling to do so or if negative self-talk is causing you extreme distress, depression, or anxiety, Friedland recommends contacting a mental health professional for support as soon as possible. DM/ML