How to get rid of negative thoughts that stick

How to get rid of negative thoughts that stick 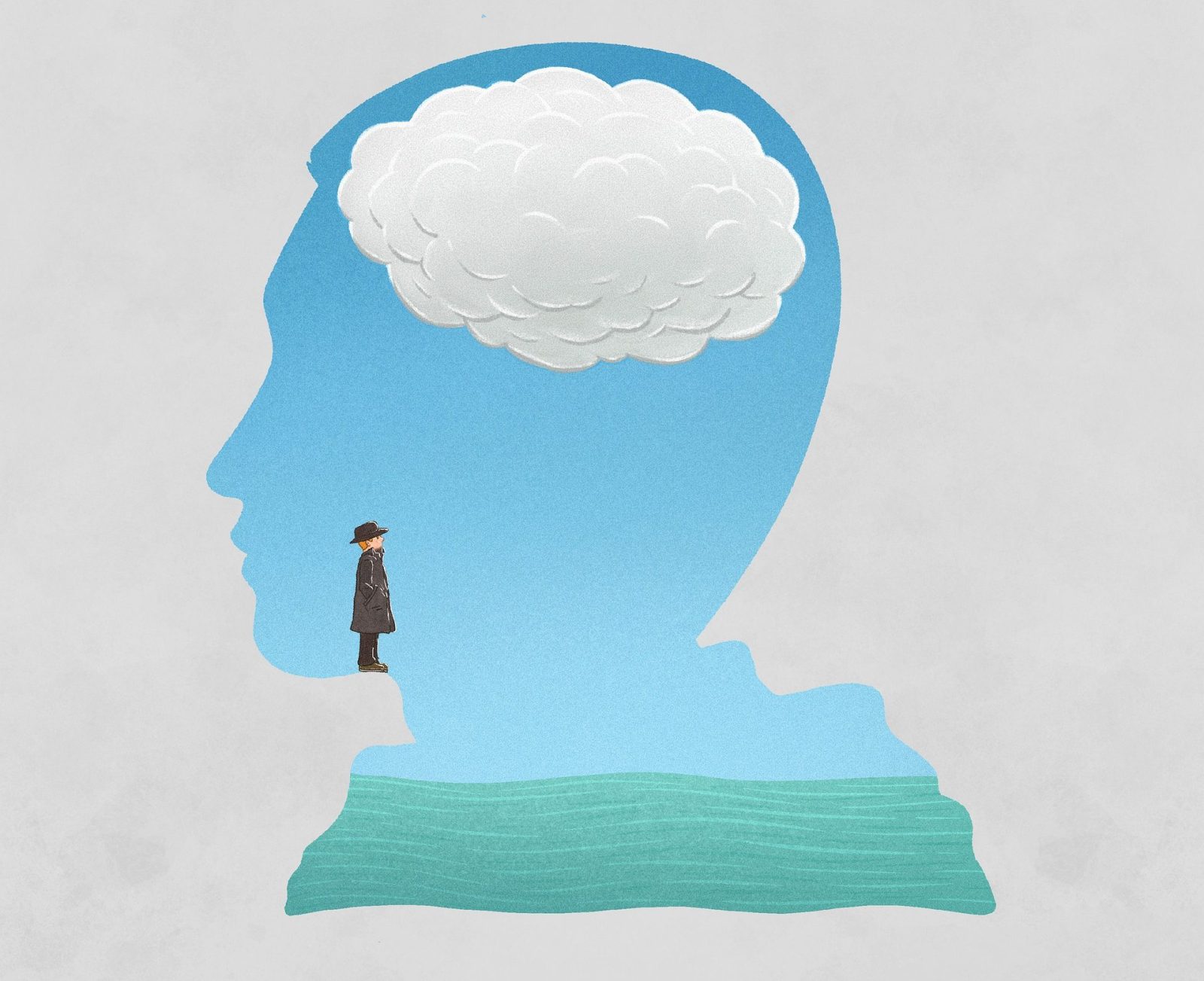 Do you often replay negative thoughts and find it difficult to let them go? You’re not alone. Psychologists say there is plenty of evidence that suggests that all humans have a negativity bias.

Kgabe Molepo, a senior clinical psychologist from the Charlotte Maxeke Johannesburg Academic Hospital, says we are all wired to become fixated on negative thoughts instead of savouring positive ones. In his practice, he often speaks to teenagers who, despite excelling in some subjects, become preoccupied with the one or two subjects in which they have underperformed.

To examine this trait, Alison Ledgerwood, an associate professor at the University of California in Davis, and her colleague Amber Boydstun decided to do an experiment. The aim was to test why feelings of failure or loss stick while feelings of happiness evaporate.

Ledgerwood and Boydstun then added a twist. The first group was told that the procedure could also be seen as a 30% failure. This changed the initial positive response of the group which now also expressed doubt. The second group was informed that one could also see this procedure as a 70% success. Unlike the first group, they didn’t budge from the negative response. Their conclusion? It seems that once one has labelled an experience as negative it remains that way.

Why does it happen?

Kgabe explains that we inherited the tendency to focus on the negative from our ancestors. They were consistently vigilant and on the lookout for danger in order to stay alive. This caused human brains to become wired towards expecting the worst. Those who survived passed on those genes, as explained by Carpaccio & Berntson in 1999.

In addition to genetics, our early development and experiences also affect how we respond to negative stimuli. As we grow up, we depend on our caregivers to help us navigate and make sense of the world. Their overt and covert reactions to situations become templates for us. If parents, teachers and society constantly insist on making us aware of dangers and shortcomings, this negativity – or tendency to expect the worst – eventually becomes ours. Their voice becomes ours.

By making positive choices we can teach the mind to change the brain that changes the mind.

This affects the way we view others and how we experience the world around us. Our behaviour is informed by our thoughts and feelings; for instance, if someone has learnt to engage with the world through a negative lens, they will tend to anticipate the worst outcome in every situation. They may also have a tendency to assume that everyone they come across means harm. And as a result, most situations are approached defensively – which usually is a recipe for isolation and conflict.

Dr Rick Hanson, a neuropsychologist and author of Hardwiring Happiness, says our reaction to events leaves neural patterns behind. Humans tend to overlearn from painful or stressful incidents and underlearn from beautiful ones. Neuroscientists have coined the phrase “passing mental states become neural traits”. By making positive choices we can teach the mind to change the brain that changes the mind.

To change the neural patterns from negative to positive we need to indulge in many small positive moments during the day.

Dr Diane Preddy, a counselling psychologist from Johannesburg, agrees and says that indeed we can rewire our brains; we can choose to be positive; in this way, we find the control centre which is our individual will and freedom of values and identity. Every moment of every day offers us an opportunity to rebel against genetics and conditioning. We can reframe a situation and find the silver lining in each experience; but we have to intentionally work at it.

A Western Cape social worker, Dr Jeanne Brown, says neural pathways can be compared to the path that a herd of deer trample to the river every day. Being creatures of habit, they follow this path automatically. When they spot a predator on this route they are forced to change it. Initially, it is tough and doesn’t come easily because the route is overgrown. In the same way, when a person wants to change their instinctive pathways from negative to positive it takes a concerted effort. However, if one persists, the old patterns of negative thoughts will gradually be replaced with new patterns of positive thoughts.

How to get rid of negative thoughts

This process, Molepo says, does not mean that we create a rose-tinted view of the world. Although life is tough, one can learn to see things in perspective. Pupils who brood on two subjects they do poorly in can shift their focus to acknowledge the achievement of the subjects they have done well in.

By fixating on the poorer marks they begin to generalise it and eventually see themselves as failures. Reframing disappointments like this into a goal or opportunity for growth can assist in challenging this negative self-talk.

If a negative event or thought sticks, deliberately choose an uplifting activity to pull yourself out of it. Do something you enjoy or that brings a sense of fulfilment. One could play one’s favourite music, take a walk, phone a friend or appreciate nature. Alternatively write down positive memories or moments you have experienced. Stay with it so that it sinks in. Replay it in your mind so that your long-term memory absorbs it.

Finally, bit by bit these positive experiences will be internalised in our minds and become deep neural networks. This will counter the negative bias and build a lasting structure grounded in inner strength, resilience and happiness. DM/ML