Africa’s role in the global push for a green recovery 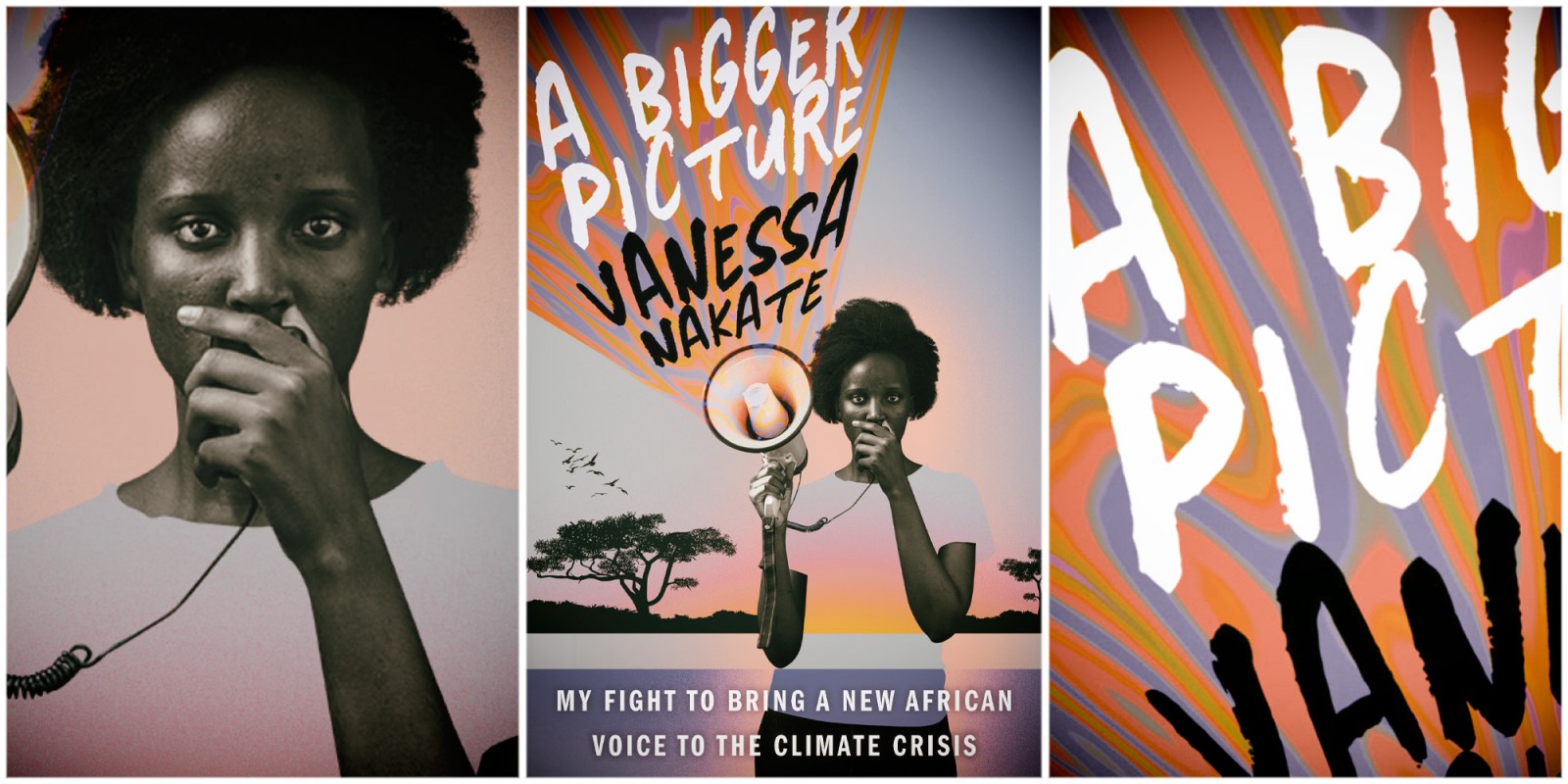 An engaged audience tuned into an Our Burning Planet webinar to hear Ugandan environmental justice activist Vanessa Nakate speak about the environment. Unfortunately, due to time constraints, some of the questions went unanswered. We provide answers to those here.

Ugandan environmental justice activist Vanessa Nakate recently published a new book, A Bigger Picture, in which she shares her journey to becoming an activist, the challenges and wins, and that infamous Associated Press photo she was cropped out of. The activist goes beyond her own story and paints a bigger picture of the climate crisis, narrating how the African continent is experiencing the environmental emergency, but also how the crisis is to be viewed through an intersectional lens. A recent discussion with Daily Maverick’s Our Burning Planet elicited several questions from the audience.

Neil Cole: How does Africa shape the agenda and lead the narrative at COP27 (Egypt)? We were observers at COP26 and recipients of handouts.

A: For years, countries on the African continent have negotiated at COP26 as the “African Group”. Each year since COP21 in 2015 (possibly before), the group has pleaded that the African special needs and circumstances be placed as a COP agenda. The request has been rejected each time.

The countries, in their individual and collective capacity, have also demanded that developing countries meet their climate financing needs. Instead, as seen and mentioned about occurrences at COP26, African nations have walked away with handouts or very little to nothing. So, what can African nations really do at COP negotiations to ensure a successful outcome?

COP27 will be held in Egypt, on the African continent. The continent needs to highlight the global push towards sustainable development through a climate crisis lens, ie, the green recovery.

But in doing so, the continent also needs to ensure that in light of developed nations failing to meet their climate financing goals, more grants are made available for Africa and developing nations. In this way, developing countries are given an opportunity to pursue climate action through grants and are able to use that development as leverage to attract private climate financing.

Nick Hedley & Patrick Bond: Is it too late to stop the East African Crude Oil Pipeline? Any updates and words of encouragement?

This is the nearly 1,500km pipeline that will run from Uganda through to the port of Tanzania. Major partners of the projects include TotalEnergies, Tanzania Petroleum Development Corporation and the China National Offshore Oil Corporation, with an advisory role from South Africa’s Standard Bank. Despite several banks and fossil companies involved, the project seems to have a funding shortfall of about $2.5-billion.

The Uganda National Oil Company signed a final investment decision on Monday, and 23,000 barrels are expected to move through the pipeline once it’s in full production, which is expected in 2025.

Several activists from the region and the world have intervened to stop the construction of the pipeline, including a court case against TotalEnergies in France where it was argued that the company had failed to comply with legal obligations to prevent human rights violations and environmental harms.

The project has several impacts on villages, biodiversity and wildlife. Some banks have pulled out of the project, with many still involved. For as long as our environment continues to be in crisis, it can never be too late to stop the EACOP.

Jenniffer Radloff: I so appreciate your intersectional lens on this crisis and in your activism. How can older people be effective allies to youth climate justice?

A large part of the environmental justice movement has been led by the youth, taking on the baton from older generations before them. As young people continue to sound the alarm on the climate crisis, some of the older generations have responded by assuming that the activists are unrealistic children who don’t know how things work.

It’s important for allied older generations to educate their peers on how we can all be climate justice activists in our own ways, but to also remind them that there’s space for all in the call for climate action. Garnering older generations in the movement could encourage the older-generation leaders to take more urgent action if they hear from their peers that our present and future environment is in crisis.

Colleen Dardagan: Can Africa raise its own finance? Why must we always have our hands out to other countries outside Africa?

According to the African Group climate negotiator, climate financing for developing countries needs to be raised to $1.3-trillion by 2030 – a great increase from the $100-billion per year that developed countries are already failing to meet. African countries would struggle to raise this kind of money due to low credit ratings, high levels of existing debt and high inflation rates. This makes lending to African nations too risky for financial institutions.

Ultimately, it is a struggle for African nations to raise their own finance. However, developing nations could seek grant funding that they could use to attract private financing.

South Africa’s recent mixed funding towards its just transition could also be a blueprint for how developing nations can attract climate financing that is a mix of concessional loans, grants and investments, as well as risk-sharing instruments. Outside of that and realistically speaking, there seems to be very little that African countries can do to finance climate action on the continent.

Climate financing should also not be seen as a handout to developing countries, but as historical debt owed to them… as is the case.

Andrew Andrew: What can be done without funding from the West?

Africa’s role in the global push for a green recovery