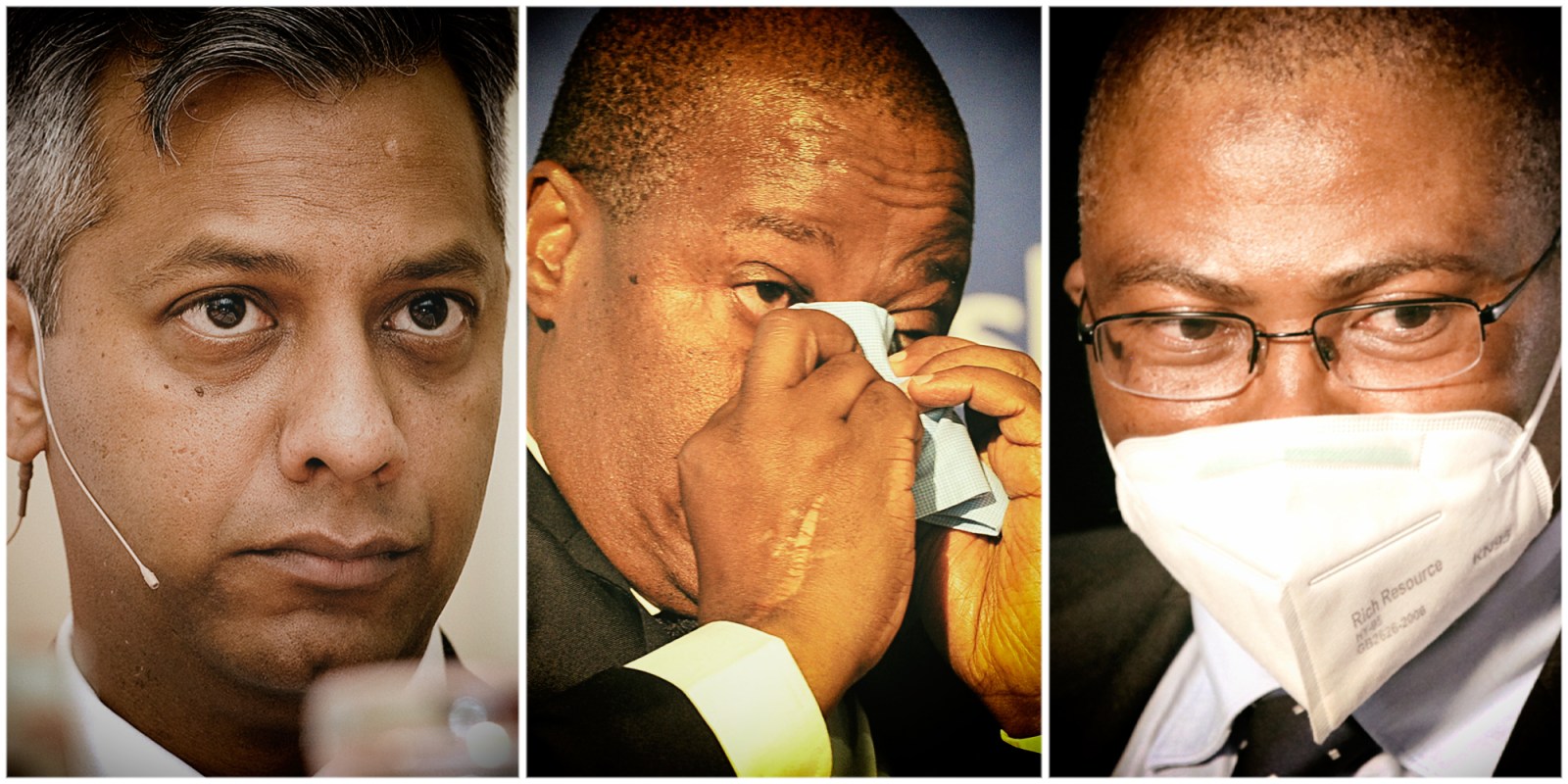 The report made it clear that State Capture started at Transnet with the 2009 resignation of Maria Ramos from her group CEO position ‘and the election of Mr Jacob Zuma as President of the Republic’.

South Africans may get the opportunity to see former serial state-owned enterprises executive and ex-Transnet CEO Brian Molefe crying in public again, as Part Two of the State Capture Commission’s final report makes recommendations that he be investigated with a view to possible prosecution for several potential acts of corruption and racketeering while at the public entity

The report – covering Transnet and Denel – was released on Tuesday evening, with the chairperson of the commission, Acting Chief Justice Raymond Zondo, saying: “The evidence convincingly establishes that State Capture occurred at Transnet in the period between 2009 and 2018… This was accomplished primarily through the Gupta racketeering enterprise and those associated with it who engaged in a pattern of racketeering activity.”

The report made it clear that State Capture started at Transnet with the 2009 resignation of Maria Ramos from her group CEO position “and the election of Mr Jacob Zuma as President of the Republic”.

Molefe was described in the 505-page report as one of the “primary architects and implementers of State Capture at Transnet”, along with former executives Anoj Singh and Siyabonga Gama, who have also been recommended for further investigation with a view to potential prosecution – including racketeering.

The report says the trio aided in finalising irregular contracts “at inflated prices, variously through deviations, improper confinements and the changing of tender evaluation criteria, in order to facilitate entry for companies involved in the extensive money laundering scheme directed by [Gupta proxy Salim] Essa on behalf of the Gupta enterprise.”

The state’s freight logistics company had become “the primary site of State Capture in financial terms”, according to the report, which found that “State Capture at Transnet involved the systematic scheme of securing illicit and corrupt influence or control over decision-making”.

Molefe was appointed Eskom group CEO in February 2011, upon the recommendation of the then minister Malusi Gigaba, despite not being the highest-scoring candidate for the position. Both were friends of the Guptas. Molefe’s appointment was even “predicted” in the since defunct Gupta-owned newspaper, The New Age.

It was thanks to a small group of senior executives and directors, who were strategically placed to collude in the awarding of contracts, that Transnet was fleeced of its money. This allowed for the manipulation of procurement processes to ensure that Gupta-linked companies were successful bidders, as well as the inflation of costs and advance payments.

The report cites Shadow World Investigations director Paul Holden testifying during the commission’s hearings that contracts worth about R41.204-billion were “irregularly awarded for the benefit of entities linked to the Gupta family” or Essa.

That amount represented 72.21% “of the total state payments in respect of contracts tainted by State Capture”.

Centralising approval authority at the level of board and senior executives allowed connected executives to “shield” procurement processes, which didn’t allow for scrutiny from other Transnet officials.

There was also an increased and unwarranted reliance on consultancy firms that were paid for work that should have been done internally. These fees were eventually laundered to Gupta enterprises via Essa.

The inappropriate use of confinements, emergency procurement and contract variations – the last two being standard for siphoning funds in an unsophisticated manner from lower-level public institutions – had also become preferred tactics.

According to the report, the “recurring elements in all the offences are a pattern of racketeering activity and the existence of the racketeering enterprise”, with the Gupta network comprising a group of associated individuals and entities and thus an enterprise.

Elements of the pattern of the racketeering activity at Transnet comprised various kickback agreements involving locomotive deals, the inclusion of Gupta-linked companies as supplier development partners on Transnet contracts, various money laundering arrangements involving Regiments Capital and companies associated with the Guptas, and the payment of bribes to Transnet officials and employees. DM