‘Fundamentalist’ Gwede Mantashe sticks to his guns, promises ‘a lot of coal generation by 2030’ 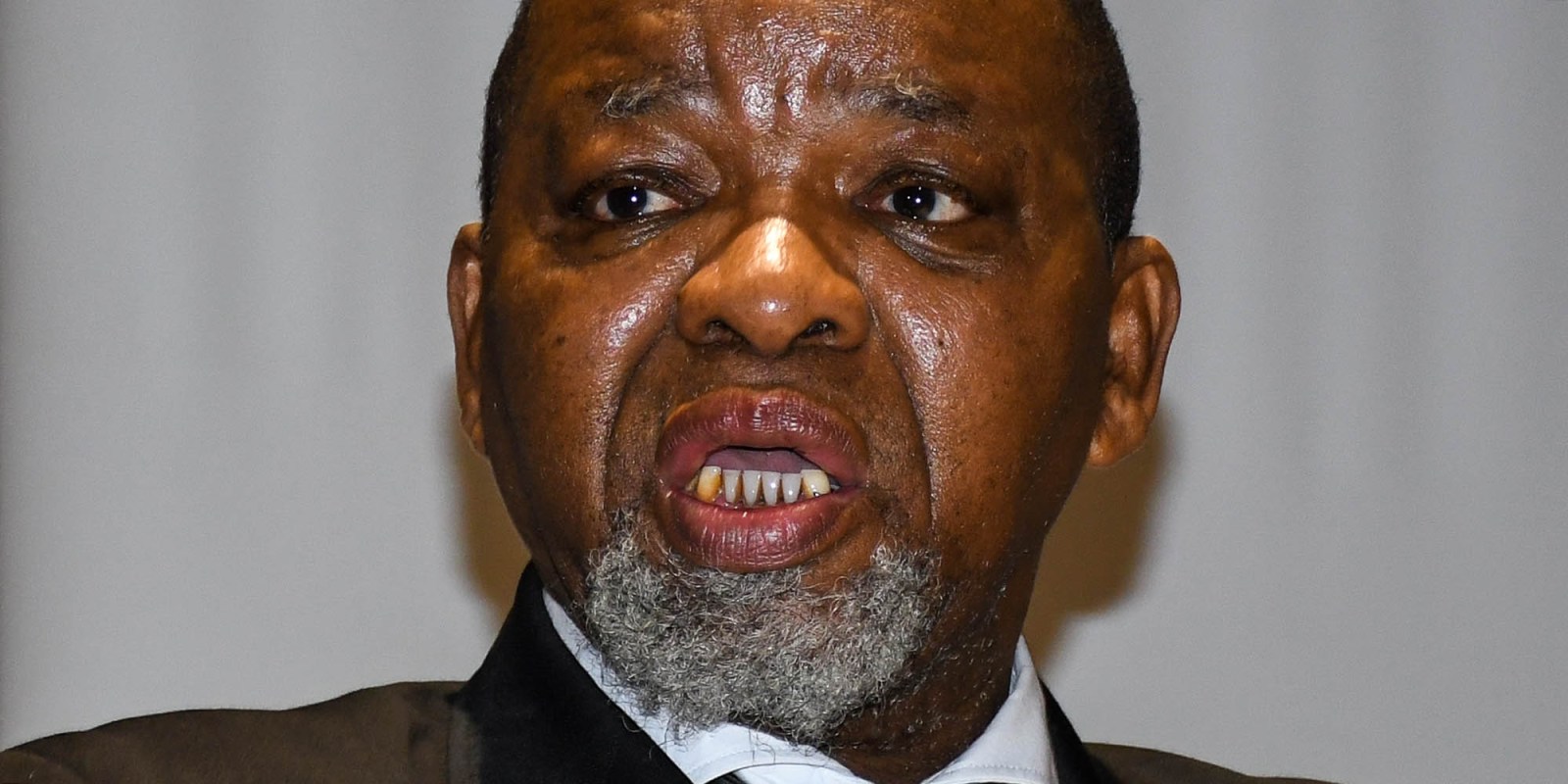 Mineral Resources and Energy Minister Gwede Mantashe has assured South Africa’s coal producers that there’ll still be a lot of coal generation by 2030, adding that the country’s acceptance of a R131-billion climate financing pledge from the European Union, Germany, France, the UK and the US is not a done deal.

At the colloquium held at the Council for Geoscience in Pretoria, which aimed to engage with South African coal producers and the media about the sector, Mantashe talked up the economic importance of coal and discussed the just transition from a high-carbon to a low-carbon economy.

Why Mantashe is a ‘coal fundamentalist’

In his address at the colloquium, Mantashe highlighted what he called the three paramount realities of coal:

Mantashe said that he’s described as a “coal fundamentalist” in the media, a label he accepts.

He said coal is the second-most important energy source in the world, after oil. It is also one of the cheapest and most abundant energy carriers.

“For me, as a curious young man,” joked Mantashe, “when you generate R130-billion in one year… we are being offered R131-billion to close coal mining. [A reference to the climate finance pledge made to South Africa at COP26]. And I’m saying, you are making that money in one year.”

This was met with scattered applause from an auditorium of coal producers.

Mantashe pondered: “But how do you sell your product, for what you do in one year? Now, I’m not a rebel, I’m just raising the reality that must be in the analysis that we’re making.”

What about our global commitments to lower emissions?

Mantashe said he acknowledged the South African government’s commitment to the Paris Agreement, and subsequent commitments to address climate change, saying the 2019 Integrated Resource Plan has the country’s trajectory from a high-carbon to a low-carbon economy covered.

He said that getting to a low-carbon economy while still favouring coal entails basing all new coal power projects on high efficiency, the use of low-emission technologies, and the introduction of a carbon tax, carbon budgeting system and compulsory greenhouse gas reporting.

When asked how our continued use of coal past 2030 lines up with the global commitments made at COP26, Mantashe said that every country is only committing to net-zero emissions by 2050, not 2030, and that we cannot compare our transition to other countries because we are not at the same stage of development.

“We are at the level below China and India in terms of development. But we pretend to be at the same level as Europe. It’s a mistake that will cost us, definitely, in the long term.”

Mantashe added that if it were not for the countries that replaced the phrase “phase out” with “phase down” of coal in the Glasgow Climate Pact, we would have committed to an exit from coal.

At the COP26 finance negotiations in 2021, the European Union, Germany, France, the UK and the US pledged R131-billion to support South Africa’s climate action goals, in the form of grants, concessional loans and investment and risk-sharing instruments.

Mantashe said South Africa has not yet accepted the deal and that it is still up for debate.

“It must make sense for the programme of this country,” said Mantashe, referring to the energy transition programme. “If it does not, it becomes a carrot.”

Tyrone Seale, acting spokesperson for the Presidency, told Daily Maverick: “Government finalised a political declaration with partner countries and the European Union in November 2021. The detail of the way forward is being attended to at ministerial level among the various partners.”

Mantashe told a media conference after the colloquium: “Funding will always be a dynamic issue. And in the majority of cases, it’s a space that I avoid.

“I know that there will be a lot of options looked into. Last week our Treasury was attacked for taking a loan from the World Bank. We were attacked for that, nobody took to the content of that law. But that is the World Bank, therefore, ideologically, it should be bad. And I think that’s a very short-sighted view in terms of managing the finances of the country. But I leave that to my colleague [Treasury Director-General Dondo Mogajane].” DM/OBP

‘Fundamentalist’ Gwede Mantashe sticks to his guns, promises ‘a lot of coal generation by 2030’