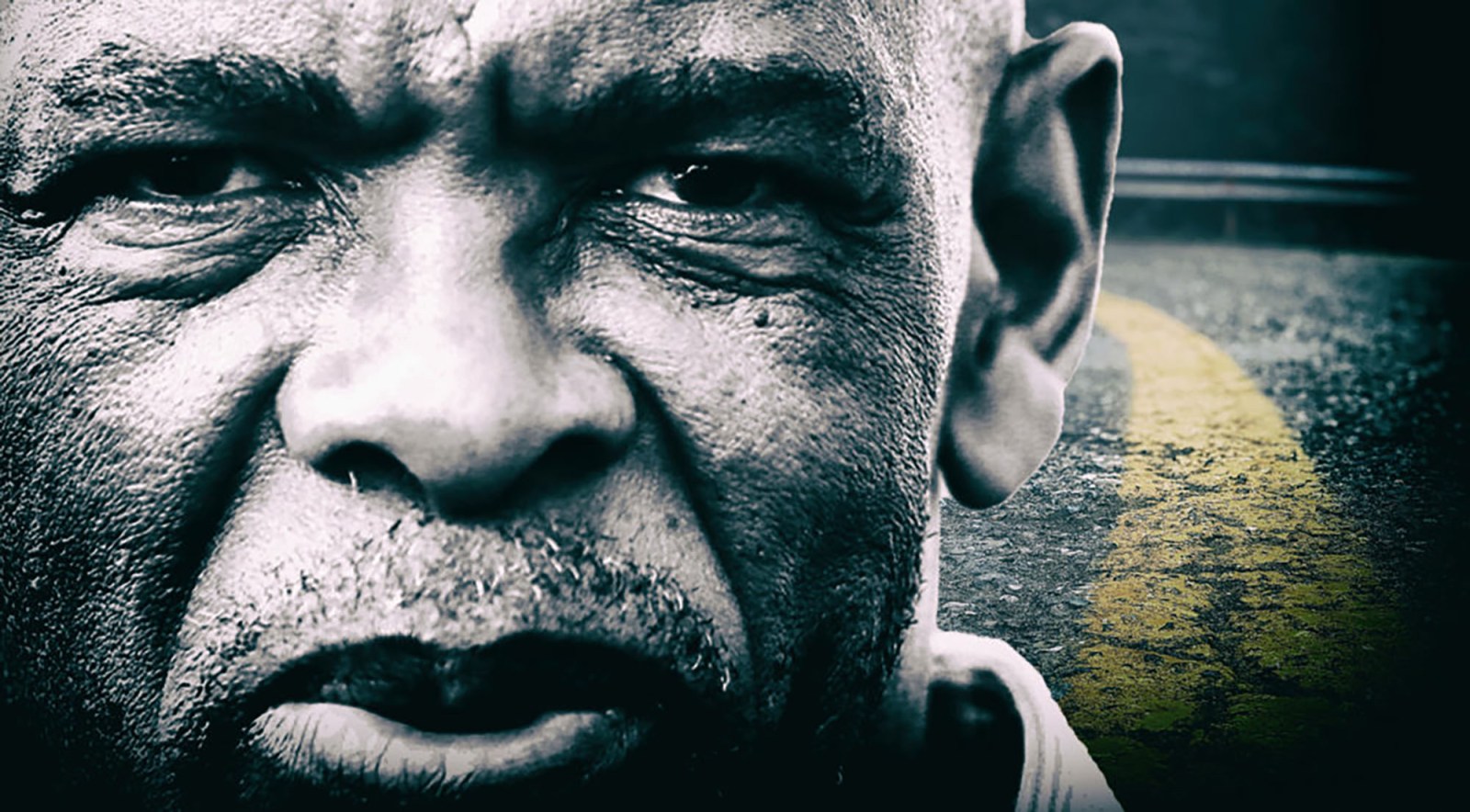 The Supreme Court of Appeal has dismissed Ace Magashule’s application for leave to appeal against his suspension as ANC secretary-general. Magashule has been suspended since May 2021 due to pending criminal procedures against him.

It took the Supreme Court of Appeal just one paragraph to dismiss suspended ANC secretary-general Ace Magashule’s application to appeal against his suspension.

In a ruling dated 25 January 2022, the appellate court ruled that Magashule’s application for leave to appeal “is dismissed with costs on the grounds that there is no reasonable prospect of success in an appeal and there is no other compelling reason why an appeal should be heard”.

It is the latest nail in the coffin for Magashule’s attempt to be reinstated within the ANC’s Top Six, after he was suspended as secretary-general of the party in May 2021 in accordance with the implementation of the ANC’s “step-aside” rule. The rule holds that ANC representatives facing serious criminal charges should not serve in office until legal procedures have run their course.

News24 reported in 2021 that such was Magashule’s determination to seek reinstatement that even if the Supreme Court application failed, he would possibly attempt an appeal directly to the Constitutional Court. It is, however, highly unlikely that his bid to the apex court would succeed.

Magashule was instructed to step aside on the basis of the charges of fraud, corruption and money laundering he faces as a result of the 2014 R255-million Free State asbestos scandal.

Since the suspension was ordered in May 2021, Magashule has been fighting legal battles on two fronts: to lift his suspension and to have his criminal trial tossed out.

The SCA ruling marks the third successive court loss in the ANC suspension matter for Magashule and his legal team, which includes high-profile advocate Dali Mpofu. Magashule has attempted to argue that the step-aside rule is being implemented unjustly, with “Ramaphosa allies” being spared and the President’s perceived enemies targeted.

Magashule argued that his suspension was not motivated by “some holy crusade to clean the ANC of corruption” but rather by ANC factionalism.

The former secretary-general has also attempted to defend in court his extraordinary attempt to suspend Ramaphosa – a tit-for-tat move Magashule justified with reference to criminal complaints laid with the Hawks regarding Ramaphosa’s campaign financing.

When it comes to Magashule’s criminal trial, he has been accused by the National Prosecuting Authority of repeatedly trying to delay proceedings. Magashule’s most recent legal manoeuvre, in December 2021, was to argue that the State has no case against him and to try to force the State to release the list of witnesses who could implicate him.

Although Magashule’s legal bids to return to his position within the ANC’s top leadership look doomed, it would be naïve to believe that he will now meekly accept his banishment to the political wilderness.

Magashule is still understood to be a key figure in the ANC’s Radical Economic Transformation faction which is hoping to dethrone Ramaphosa at the party’s electoral conference in December 2022. DM