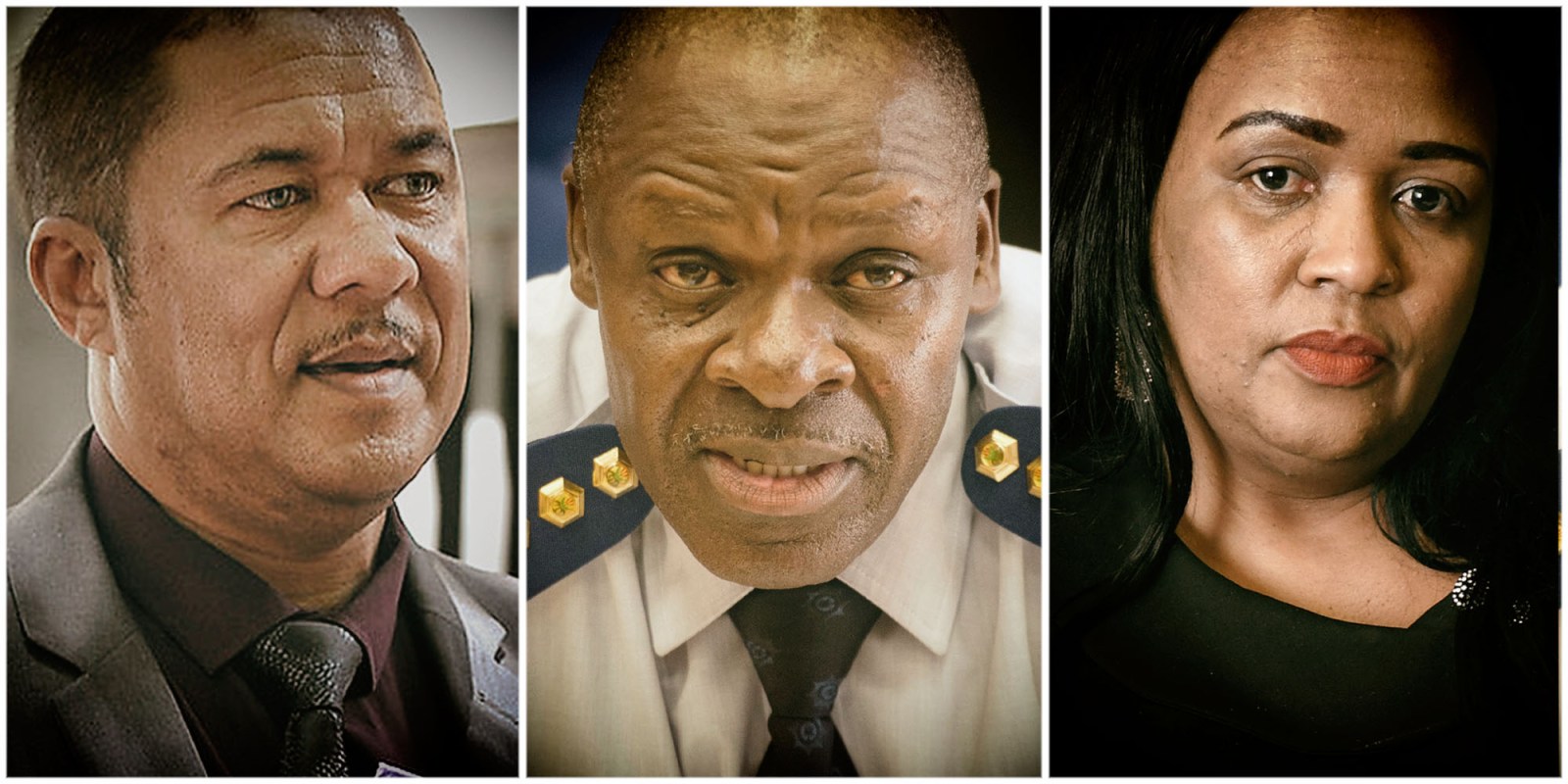 Ipid is turning up the heat on Khehla Sitole, lodging a second criminal complaint for alleged non-cooperation with an investigation into the murder of Charl Kinnear.

Daily Maverick revealed on 27 January that Ipid executive director, Jennifer Ntlatseng had written to Police Minister Bheki Cele on 26 January, requesting his intervention due to Sitole’s alleged lack of cooperation.

The directorate confirmed that a criminal case docket against Sitole was lodged on 9 December 2021 under Section 33 of the Ipid Act at Pretoria Central police station. The criminal complaint number is Pretoria Central CAS 177/12/2021.

The complaint is in relation to Sitole’s alleged lack of co-operation into an Ipid investigation into the assassination of the Anti-Gang Unit’s Lieutenant-Colonel, Charl Kinnear.

Sitole on Friday, 28 January — annual Police Day — “refuted” Ipid’s allegations, claiming he had cooperated with the oversight body at all times.

Soon afterwards, however, Ipid lodged a second case, Sunnyside 571/01/2022, against Sitole for failing to comply with Section 4, subsection 2 of the Ipid Act.

This section states that “each organ of state must assist the directorate to maintain its impartiality and to perform its functions effectively”.

Grace Langa, Ipid spokesperson, said that as “matters are now of a criminal nature and at some point, we might see ourselves in court, Ipid will not be discussing the case”.

She confirmed that Ipid had lodged two cases against Sitole and added that the directorate would organise a press conference “where we will give full background and take questions”.

On Friday, Sitole’s office, through his spokesperson Brigadier Vish Naidoo,  issued a statement denying that Sitole had stalled the investigation into Kinnear’s death.

“The National Commissioner of the South African Police has refuted allegations made in a print media publication this morning that he has not cooperated with Ipid in regards to the investigation into Charl Kinnear’s murder.”

The planned and brutal murder of Kinnear in September 2020 outside his home was a turning point for SAPS.

Kinnear had written to his superiors earlier, informing them that his life was in danger and that “rogue” Crime Intelligence officers were thwarting investigations, tracking his movements and intercepting his calls.

On the day of his brazen and shocking murder in Bishop Lavis, it seemed that organised criminals working in cahoots with corrupt cops had triumphed.

However, a public outcry and Kinnear’s widow, Nicolete Kinnear’s need for accountability from SAPS, prompted Minister of Police, Bheki Cele, to promise the family, his colleagues and friends and the citizens of South Africa that the killers and the masterminds would be caught.

Daily Maverick confirmed on Wednesday, 26 January that Cele’s office had received the information note from Ntlatseng, requesting the minister’s intervention.

The minister was informed that investigators had attempted to interview Sitole on several occasions [as set out in the note] but had been unsuccessful. The National Commissioner’s evidence in relation to the planned assassination of Kinnear, said Ipid, was crucial.

Sitole responded that his office had “at all material times cooperated with the Ipid investigation and implemented the recommendations made by Ipid arising from the outcome of the investigation”.

It is not clear which “outcome of the investigation” Sitole is referring to as no such outcome has been made public. It is also clear from the Ipid letter to Cele that investigations are ongoing.

The Ipid note to Cele set out how investigators had communicated with a SAPS legal representative, explained that they needed to talk to Sitole and had “provided an overview of the issues/investigations which the team wanted to transverse with the National Commissioner as the accounting officer”.

However, attempts to pin him down had been unsuccessful, said Ntlatseng.

In the coming days and months, the web that surrounded Charl Kinnear and his colleagues and which sought to sidetrack them, will no doubt hover into view.

This as Ipid has promised to provide “facts” relating to the entirely preventable national tragedy in the threatened “court action” that is bound to follow.  DM