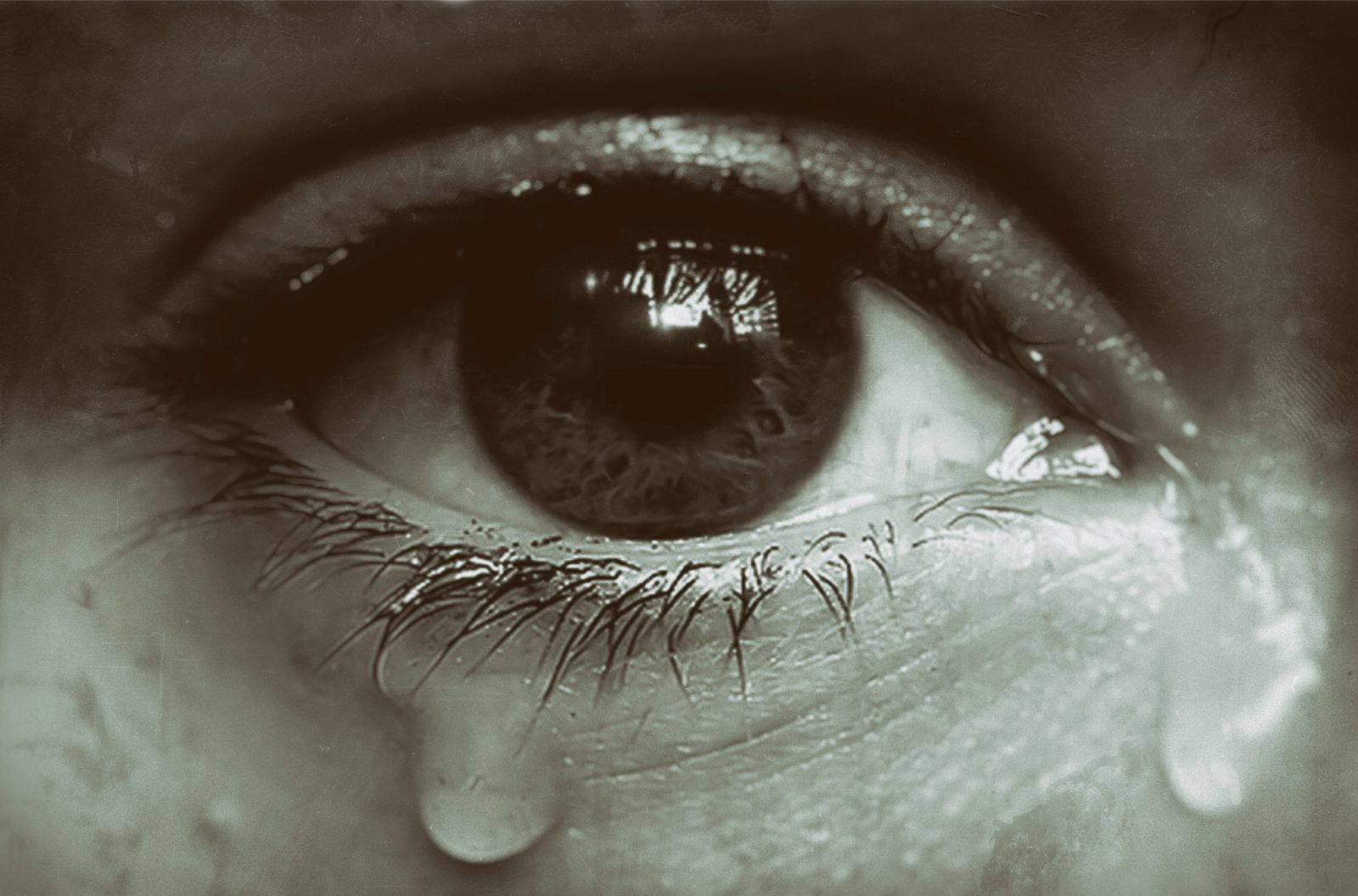 How much longer can we pretend that we live in a country of functioning law and order?

In December 2019 SAPS withdrew police protection from the home of Lieutenant-Colonel Charl Kinnear, a top-detective with the Anti-Gang unit who was investigating high-profile gang members in Cape Town and beyond. Around 3pm on Friday 18 September 2020, Kinnear was assassinated outside his home in Bishop Lavis. His killers waited and murdered him as he pulled up in his vehicle.

Charl Kinnear died for his country on Friday and he did so exposed, vulnerable and without police protection.

By SAPS’ own account Kinnear, a section commander, was “involved in investigations into several high profile cases resulting in multiple arrests.”

In January 2020, colleague Vincent Cruywagen wrote of how Kinnear’s wife Nicolette lived in terror when police who were assigned to protect their home were removed in December 2019. A month earlier two men had been arrested outside Kinnear’s home.

“This places the life of the police officer and his family in danger. We need to gather more information on why the decision was taken and who gave the order to remove Kinnear’s protection.”

Trade Union Solidarity also spoke out with spokesperson Ronel Stander, highlighting that “Lieutenant-Colonel Kinnear is known for working with high-profile cases. Solidarity wants to know who gave the order to remove the personal safety at his house and what was the motive behind it.”

In January, when SAPS national spokesperson Brigadier Vish Naidoo was asked about the withdrawal of Kinnear’s protection he failed to respond.

This was what Western Cape SAPS spokesperson Andrè Traut said:

“Information of this nature was not shared with the media and problems regarding the protection of members were dealt with internally.”

Which it wasn’t, of course. Kinnear is dead now.

To work in the violent, corrupt and corruptible milieu – the underworld where South Africa’s various mafias thrive by threat and blood – requires guts, courage and integrity.

What Kinnear represented was the best-of-the-best in the SAPS.

While the corrupt and the venal hog headlines, men and women like Kinnear do a dangerous and thankless job.

Those corrupt members of SAPS who have colluded with underworld figures now have a direct burden to carry– they helped kill Charl Kinnear.

Kinnear represented one of many brilliant SAPS members, who each day risk their lives.

Like an officer in the DPCI, also in the Western Cape, who was recently plugged with four bullets from a stolen police gun supplied to a criminal by a corrupt cop and which in turn was used to seriously wound a dedicated, good cop.

That is how bad things are in the SAPS in the Western Cape where Kinnear lived and worked every day of his life.

SAPS, in an urgent media communication after news of his murder, broke on 18 September, even managed to get Kinnear’s rank wrong.

“The National Commissioner of the South African Police Service, General Khehla John Sitole has expressed outrage at the killing of one the SAPS top investigators, Colonel Charl Kinnear.”

Kinnear was a Lieutenant Colonel.

SAPS big brass seemed to swing swiftly into action in the aftermath, with Sitole announcing the triggering of a “72-Hour Activation Plan”  to “mobilise critical departments including crime intelligence, forensic experts, the Hawks and tactical units to ensure that evidence or information that could assist in the successful investigation of this case is not lost”.

The brazen assassination has sent shockwaves through the SAPS and has angered and outraged all who knew and loved Kinnear.

SAPS knew Kinnear was working on life-threatening cases involving Nafiz Modack and other gang leaders in the violence-torn Western Cape and they most likely know who was responsible for this callous and brazen murder of a good man.

“The likes of the colonel are difficult to find. Believe me. He served with pride. We all loved him in SAPS. We all respected him,” said a colleague who asked not to be named.

Kinnear’s death should mark a turning point in the life and history of the Western Cape SAPS and its relationship with underworld figures.

Root out the corrupt, arrest the kingpins, there is enough evidence to do so.

A swift investigation. Arrests. And a full explanation of why it allowed this key senior detective to be rendered so vulnerable. Should they fail in this, we will have obliterated any pretence of living in a country of laws.  DM