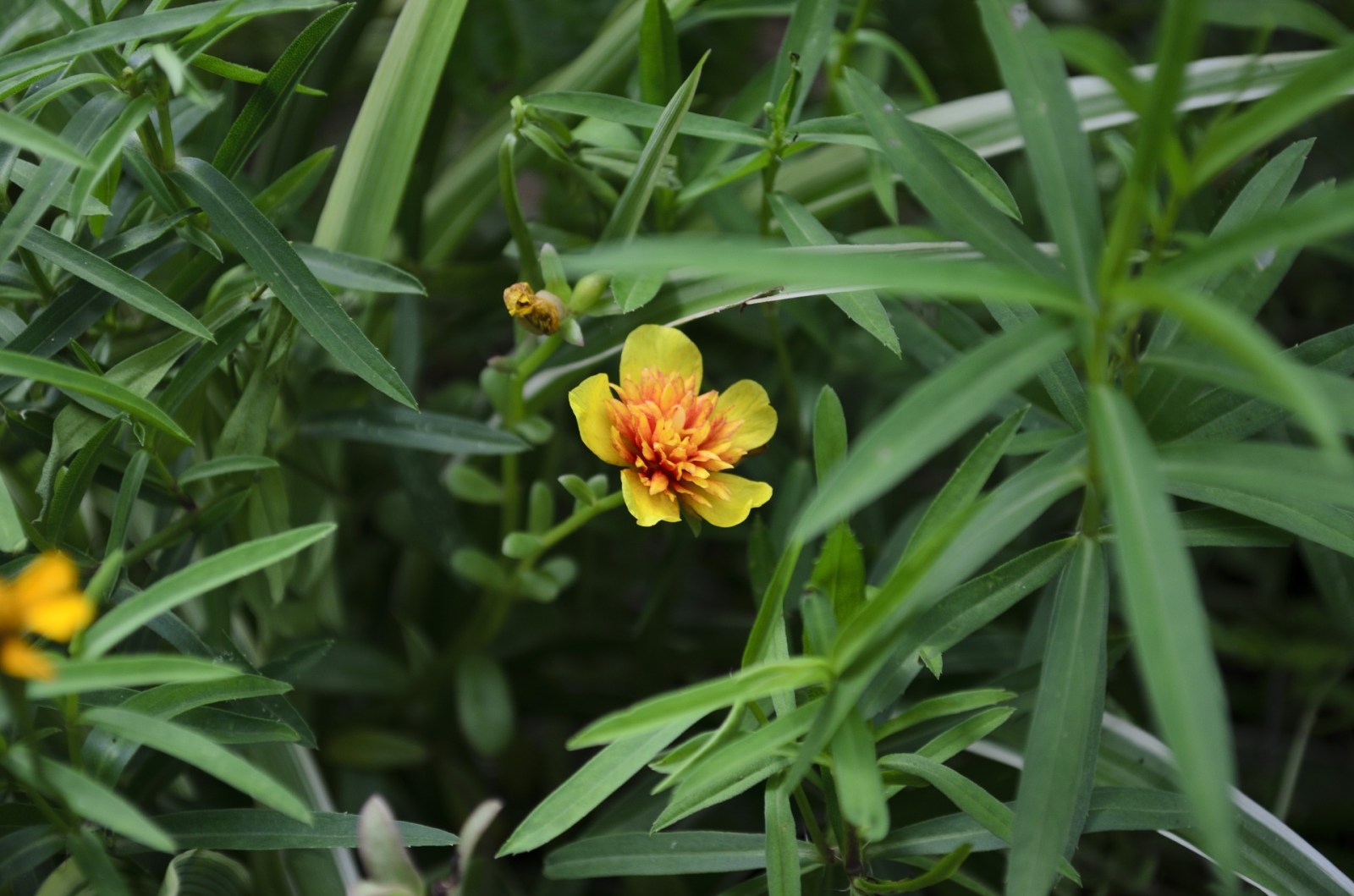 Estragon. Dragoncello. Herbe au dragon. Drokontion. Call it what you will, tarragon is no ordinary herb.

The oft-quoted American chef and author James Beard once said that if ever he were to practice cannibalism, he “might manage if there were enough tarragon around”.

Tarragon is, not for nothing, regarded as the king of the French herbs and is a key component of fines herbes, a combination of herbs, along with chervil, chives and parsley that is regarded as a mainstay of the French kitchen.

Tarragon is believed to have first been cultivated in Siberia in ancient times, and while there are three varieties of tarragon in world cuisines – French, Russian and Mexican (yes, Mexican) – the one that originated in Siberia is in fact what we now know as French tarragon. The pecking order is this: French tarragon is the one you want as it has the best flavour; the Russian one is the one you don’t want as it has hardly any flavour to speak of. And the Mexican one isn’t really tarragon at all. Technically at least. French chefs will raise an admonishing finger if they see you use Russian tarragon in a Béarnaise sauce or in tarragon vinegar. Non non, the Russian variety has no flavour at all by comparison, they’ll tell you with a flounce of their floured apron.

What does it taste of? Mostly aniseed, by most accounts. But in truth, it has a flavour entirely its own, though those who try to compare one thing to another like to say that it tastes somewhere between aniseed and vanilla, if you can imagine that. I find it a bit grassy too, and it has a sort-of intrinsic saltiness. It’s strangely bitter yet sweet too. It’s been likened to mint, pepper and hay, but strongest of all is its licorice flavour.

Of the three herbs known as tarragon, only French and Russian really are. The third, Mexican, is not authentically tarragon (even though it tastes much like the French variety) and is in fact more closely related to marigolds. In America it sometimes substitutes for French tarragon. Confusingly, it is also called Texas tarragon, Spanish tarragon and Mexican mint marigold.

Having said all that, Italy has some ownership of the herb too. In Siena, tarragon-flavoured dishes have been a part of the cuisine since the Middle Ages. Tarragon was brought to Europe by the Crusaders and they called it the Dragon Herb, hence the Italian name for it: dragoncello, which sounds charmingly like a liqueur. “Sienese style”, writes The Washington Post, means “with tarragon”. WAPO also avers that tarragon is the dominant of the four fines herbes and that “the French customarily garnish their favorite aspic-coated foods with tarragon sprigs”. The herb appears as the centrifuge of a variety of French mainstays, from tarragon vinegar and tarragon cream to tarragon vinaigrette and tarragon purée.

For a tarragon cream, Larousse Gastronomique informs us, the herb is either added to a reduced béchamel (white) sauce or blanched tarragon leaves are pounded or blended with the yolks of hard boiled eggs, butter and seasoning. Tarragon sauce to serve with poached fowl is made by adding plenty of the leaves to a stock in which the bird has been cooked, then skimmed, strained, reduced and thickened.

Make a tarragon vinaigrette by chopping it and a small amount of shallot or a spring onion very, very finely and stirring it into white wine vinegar with a hint of mustard, a pinch of sugar and a grinding of black pepper. Or add finely chopped tarragon leaves to a simple mayonnaise recipe to transform it. Add chopped tarragon to your mayo for a cold or warm potato salad. I’d put some mustard in there too, and a squeeze of lemon, perhaps a little lemon zest too. Make the old buffet classic of devilled eggs but with chopped tarragon in the mayo in which you mix the chopped, cooked egg yolks.

For Elizabeth David’s famous recipe for Poulet a l’Estragon from her book French Provincial Cooking, a bunch of tarragon is mixed with butter and lemon juice and put into the bird’s cavity. The pan juices are finished with brandy and cream once the chicken has been roasted.

The most famous tarragon dish of all is the classic Béarnaise sauce, an emulsification of the herb with reduced white wine vinegar and egg yolks. The vinegar and chopped allium is first reduced with the chopped tarragon, before egg yolks are beaten into it on a very low heat and then clarified butter whipped in.

The herb is usually reserved for the white meats and fish, and for chicken or rabbit, rarely for red meat; and it also works for young vegetables, asparagus and artichokes.

The other day I concocted my own take on tarragon chicken, with no attempt to replicate David’s recipe, using thighs rather than a whole bird. I share the recipe alongside. Bon appetit.

Grated zest of ½ a lemon

Sauté thighs in clarified butter and a little olive oil, first the skin side until well browned, then the under side. Remove them to a side dish.

Sauté onion, garlic and tarragon in the same pan. Add white wine and cook for 5 minutes, gently, then add the chicken stock. Season with salt and pepper. Add the lemon juice and zest.

Transfer to the oven and bake for 15 minutes at 220° then turn the heat down to 180° and cook for another 45 minutes. About 15 minutes before the end of this cooking time, remove the lid and continue cooking for the sauce to thicken and be enriched.

Meanwhile, boil the peas in water with a little salt until just tender. Drain. Cook the courgettes in a saucepan in olive oi, stirring, until they are tender and take on a bit of colour.

Stir the peas and courgettes into the sauce immediately before serving. DM/TGIFood