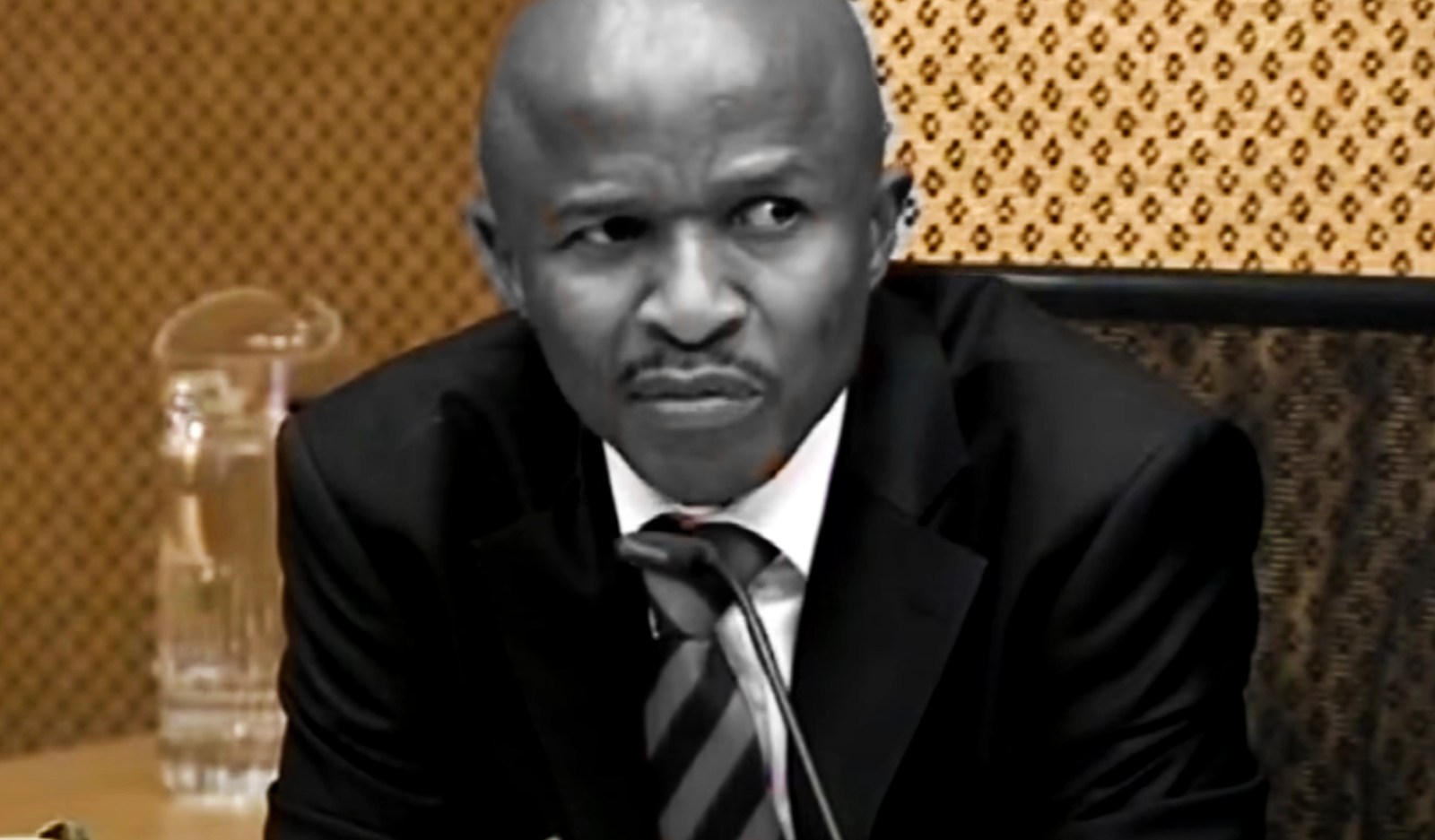 Luther Lebelo has faced no consequences for what he did at the SA Revenue Service. Instead of being punished for what two inquiries have found about his conduct, he has been given a new job at a public institution — the Office of the Public Protector.

One of the lessons of the past few years is the importance of control of state institutions, and how they can be used both for the good of the country and to fight political battles. Key to this is the Office of the Public Protector. While some believe that the problems in that office are all centred on Busisiwe Mkhwebane, there is now evidence that her deputy, Kholeka Gcaleka, shares her agenda.

This is important because if Mkhwebane is eventually removed through the parliamentary process now under way, the office itself will not necessarily change direction and could continue to play the role it has played in recent years.

Ten days ago News24 carried a report that Luther Lebelo had been appointed as a director of communications and a chief of staff in the Office of the Public Protector.

Lebelo previously worked at the SA Revenue Service (SARS), where he was accused of being a right-hand man to former SARS commissioner Tom Moyane. Certainly, he was the main public representative of Moyane’s agenda.

Time and time again he vociferously and publicly defended Moyane and his policies. At the time, there was much public concern about what was happening at the revenue service. But Lebelo kept assuring the public that all was well and that Moyane was merely reforming and cleaning up the institution.

We now know that this was not true.

First the Nugent Commission and now the Zondo Commission have found that in fact Moyane was deliberately damaging or sabotaging SARS.

It is these findings that have led to the public outpouring of anger at Bain & Company, the consultancy that aided and abetted Moyane’s sabotage of SARS.

And all the way during this process, Lebelo himself aided and abetted the sabotage of SARS.

For those who have followed the actions of Mkhwebane, it will come as no surprise that she has employed Lebelo.

Many feel the only way to reform the Public Protector’s office is to remove her. However, there is now evidence that it may be more difficult than that.

Last week on SAfm, Deputy Public Protector Gcaleka (who was appointed through a parliamentary process similar to the one which Mkhwebane underwent) defended Lebelo.

When asked about his appointment, she first confirmed it and then said that the law allowed it.

“After SARS, Mr Lebelo went to work for another government department, the Department of Communications, wherein he was employed. When he left the department there was no misconduct against him, he was not dismissed, he left because his contract had expired.

“So those were the vetting processes which were presented by HR and the considerations. There was no misconduct found against him by the two departments which had considered him before the report came out.”

It is important to note that according to the law, Gcaleka is surely correct.

However, relying on the law alone may not be enough in these testing and trying times.

There is surely a much more important moral question: If someone played a role in destroying a public institution, why would another crucial public institution employ that same person, even if there was no explicit legal barrier to it?

The only answer is: because there is a political agenda.

It is important to note where Gcaleka stands on this. She showed no hint of embarrassment in defending Lebelo’s appointment. And there was no attempt whatsoever to defend it on moral grounds. She relied solely on the law. She also failed to explain on what grounds Lebelo had been employed by the Office of the Public Protector.

This suggests that Gcaleka fully agrees with the decision to appoint Lebelo.

In the same week in which public anger saw Bain & Company having to leave Business Leadership SA because of the role it played at SARS, Gcaleka defended the appointment of Lebelo, who played a similar role at SARS.

It is difficult not to see that as an agreement with Mkhwebane’s agenda.

If the parliamentary process to investigate the fitness for office of Mkhwebane results in her removal, then Gcaleka may be running the office until a new Public Protector is appointed. And if it is the case that she agrees with Mkhwebane’s agenda, then the actions of the office itself will not change.

There is another important point to mention here.

It is clear that Lebelo faced no consequences for what he did at SARS. Instead of being punished for what two inquiries have found about his conduct, he has been given a new job in a public institution.

Contrast this with what has happened to the people who did the morally correct thing during the State Capture era, and blew the whistle when they saw wrongdoing.

The former government spokesperson Themba Maseko and the former head of the SARS Special Operations Unit, Johann van Loggerenberg, have recently suffered break-ins at their homes.

Other whistle-blowers have lost their homes and their careers.

And it is not just him.

The evidence that has been heard against several ANC National Executive Committee (NEC) members by the Zondo Commission has been damning.

But Faith Muthambi is still in Parliament and Malusi Gigaba is still a member of the NEC.

There is an important message from all of this.

It is that in South Africa, the cost of revealing corruption is much higher than actually being corrupt, even if the evidence against you has been made public. Great way to save our democracy and promote accountability. DM