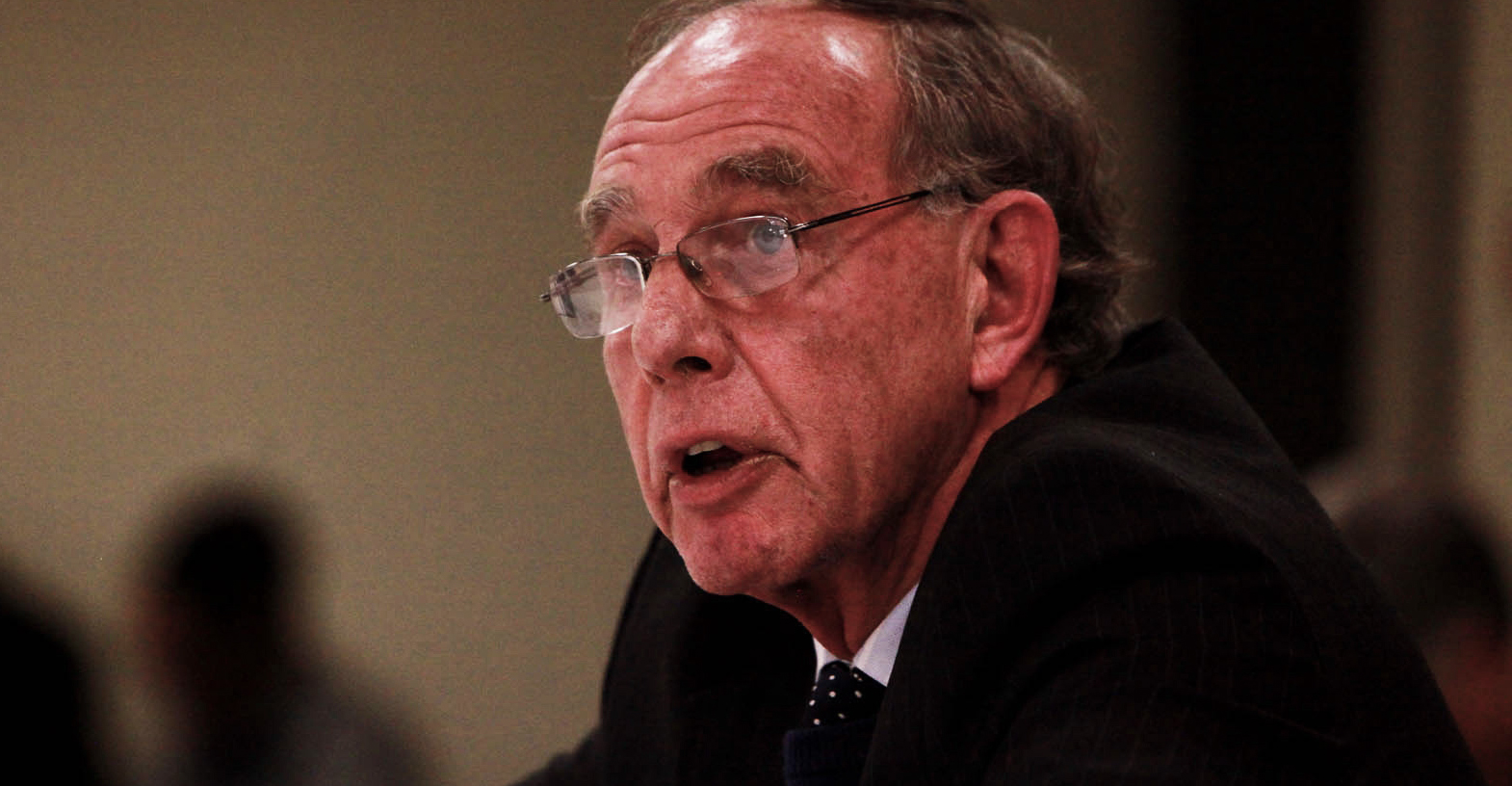 The Nugent Commission of Inquiry into Tax Administration and Governance by SARS has submitted its final report to President Cyril Ramaphosa. The Commission has made wide-ranging recommendations including the NPA's criminal prosecutions, the setting aside of contracts, the recovery of expenditure and that disgraced former Commissioner, Tom Moyane, foot his own legal bills.

The Commission, chaired by retired Judge Robert Nugent, has recommended that the NDPP consider criminal prosecution for the awarding by Moyane of a contract to Bain & Co for the restructuring of SARS and which almost ultimately led to the revenue service’s collapse.

Further recommendations are that National Treasury reviews procurement processes where multiple contracts were envisaged for a project by SARS to prevent abuse arising from “loss leaders” at the outset.

The Commission also recommended that the Large Business Centre, which was disbanded by former Commissioner Tom Moyane, be re-established as well as the Compliance Unit and a high-level Integrity Unit.

The new commissioner of SARS, recommended the Nugent report, should recruit “one or more suitably qualified persons from within or outside SARS to be placed in a position to take control of SARS information technology and to develop and implement a strategy to renew development of information technology.”

The commission also said that SARS needed to evaluate employees “in supernumerary (excessive) posts” and consider their placement “in positions in which they are able to add most value to SARS.” All posts at SARS should be evaluated and “where appropriate, active steps be taken to recruit former employees to those posts.

Nugent also suggested that SARS consider “reparations” to those ousted by Moyane “though not necessarily in pecuniary terms.”

The new Commissioner of SARS, when the appointment is made, should, said the commission, conduct a performance review of EXCO members appointed by Moyane, “taking account of their capacity for senior management, their appreciation of good governance, and their capacity for inspiring public confidence in the integrity of SARS, bearing in mind the matters dealt with in this report.”

Remuneration and benefits of EXCO members who were appointed without ministerial approval of their terms of appointment by Moyane, said the commission, should be reviewed and also referred to the Minister of Finance to consider whether to grant approval, and that the benefits accorded to members of EXCO be reviewed.

SARS should also re-establish capacity “to monitor and investigate the illicit trades, in particular, the trade in cigarettes, within appropriate governance structures.”

With regard to VAT refunds, the commission recommended that SARS “urgently undertakes an operational investigation for the purpose of correcting systemic obstacles preventing the prompt refunding of VAT that is due. “

SARS should also take steps to “recover from the former Commissioner legal costs and expense incurred by SARS for litigation commenced and instructions given as set out in that chapter.”

Settlements and the terms of reference for those SARS bodies authorised to settle claims should be reviewed “to ensure and, if necessary, strengthen governance mechanisms.”

With regard to bonuses paid out by Moyane, the commission recommended that section 18(3) of the South African Revenue Service Act be amended to clarify that the terms and conditions of employment of employees in the senior management structures of SARS include remuneration, bonuses, and all other benefits of their employment, and alterations to those terms of employment.

The commission recommended disciplinary action be taken with regard to media statements issued by SARS on 10 March 2017 and 18 September 2017 about Judge Dennis Davis, Chair of the Davis Tax Committee and KMPG and approved by Moyane.

The releases by SARS, made by Hlengani Mathebula and prepared by Luther Lebelo, claimed that Davis had fabricated evidence and had made himself “party to a systematically orchestrated narrative” that sought to undermine Moyane’s leadership.

The Commission said that “disciplinary action [should] be considered against any executive for publishing the media statements referred to in this paragraph. It is further recommended that any such executive be deprived of any authority he or she might have to speak on behalf of SARS without the approval of the Commissioner.”

Such relationships should also be restored with the Organisation for Economic Co-operation and Development member countries with regard to tax compliance.

With regard to Chapter 20 of the report, titled “Massive failure of Integrity and Governance – Never Again”, the report stated that a “a board is not a useful instrument and should not be adopted” that the appropriate role for the Office of the Tax Ombud should remain the addressing of taxpayer rights and that it should not be involved in governance at SARS, that the SARS Act be amended to provide for the appointment of the Commissioner of SARS by the President, after consultation with the Minister of Finance, “in accordance with a transparent process”.

“The President should, of his own volition, or after a call for nominations, at his discretion, select one or more suitable candidates for appointment.”

These candidates should “be, and be reputed to be, of unblemished integrity; have proven experience of managing a large organization at a high level; not be aligned to any constituency, and if so aligned, should renounce that alliance upon appointment.”

The SARS Act, said the commission, should be amended “to require the Commissioner of SARS to appoint an advisory Executive Committee that must include the Deputy Commissioner.”

The Act should also be amended to require an annual business plan to be prepared by SARS and approved by the Minister of Finance. The amendments should also make provision “for the appointment of an Inspector-General of SARS, for renewable periods of five years, with powers comparable to those of a Commission of Inquiry, according to a process broadly similar to the process for the appointment of the Commissioner of SARS.”

In future, the commission recommended, that the SARS act also be amended to allow the appointment of a Deputy Commissioner of SARS “by the President, after consultation with the Minister of Finance, with no management line functions, according to a process that is broadly similar to the process for the appointment of the Commissioner, and for the removal of the Deputy Commissioner by the President on specified grounds, and in accordance with a transparent process.” DM