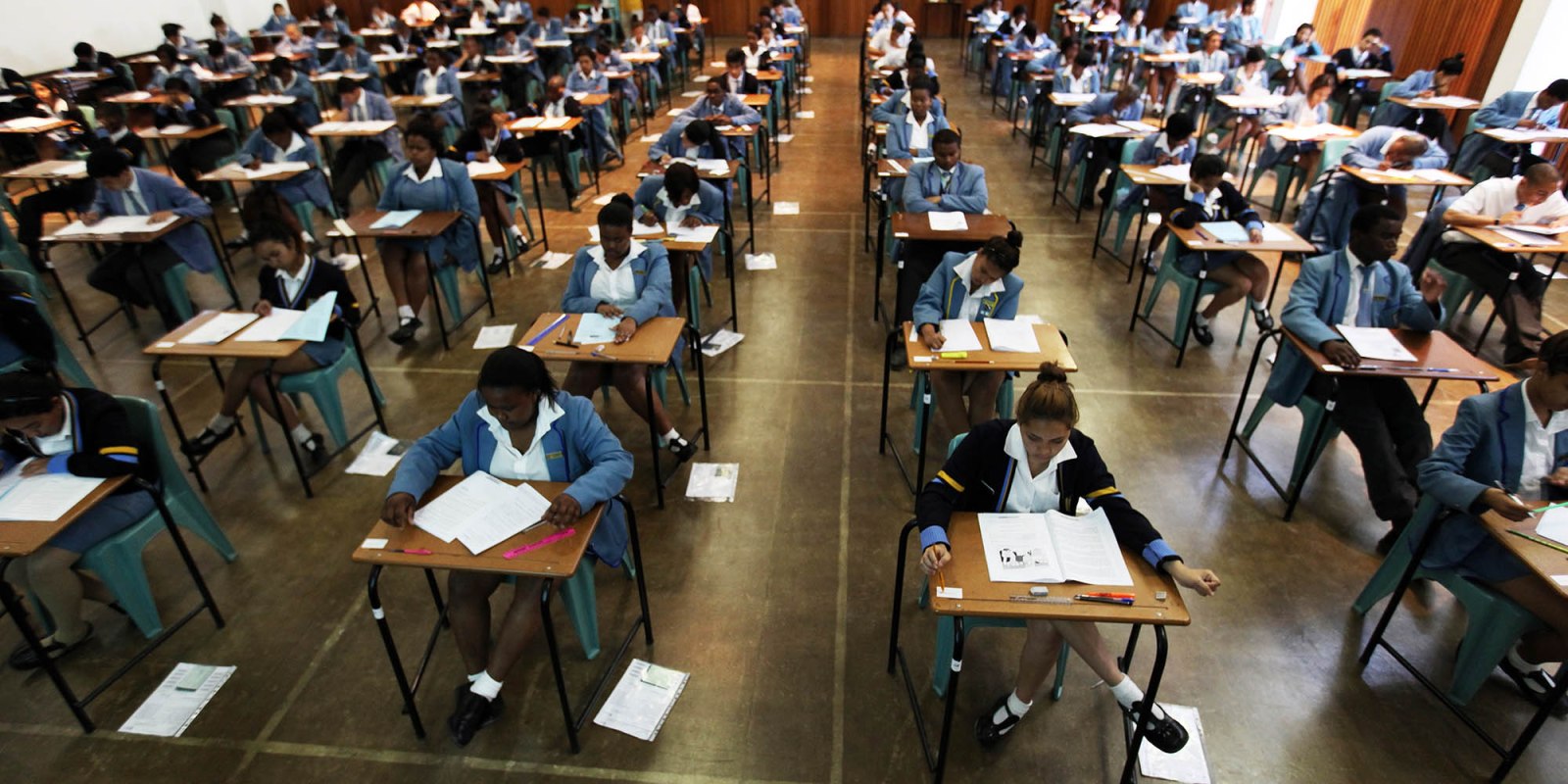 On Friday morning, North West Education MEC, Mmaphefo Matsemela congratulated the province’s 2021 matriculants, after the announcement of its matric pass rate of 78.2%.

The 2021 National Senior Certificate results were released on Thursday evening by Basic Education Minister Angie Motshekga. At the ceremony, Motshekga revealed that the North West’s pass rate had seen the “third highest improvement” among the provinces, increasing from 76.2% in 2020, to 78.2% in 2021.

The class of 2021 faced the “stark realities” of living during the pandemic, said MEC Matsemela on Friday.

“Needless to say, the outbreak of Covid-19, with its numerous variants and lockdown restrictions, had a devastating impact on schooling, particularly on the delivery of curriculum. Predominantly, learners experienced unprecedented learning losses, which will take ages to recover,” said Matsemela.

Matsemela said a total of 41,081 North West candidates sat for the 2021 NSC examination.

Matsemela added that 6,478 distinctions were achieved in the province in various subjects, “excluding life orientation”.

The top three performing districts were as follows:

Twenty-eight schools in the North West achieved a 100% pass rate in the 2021 NSC exams, while 216 schools obtained a pass rate of 80% and above, said Matsemela.