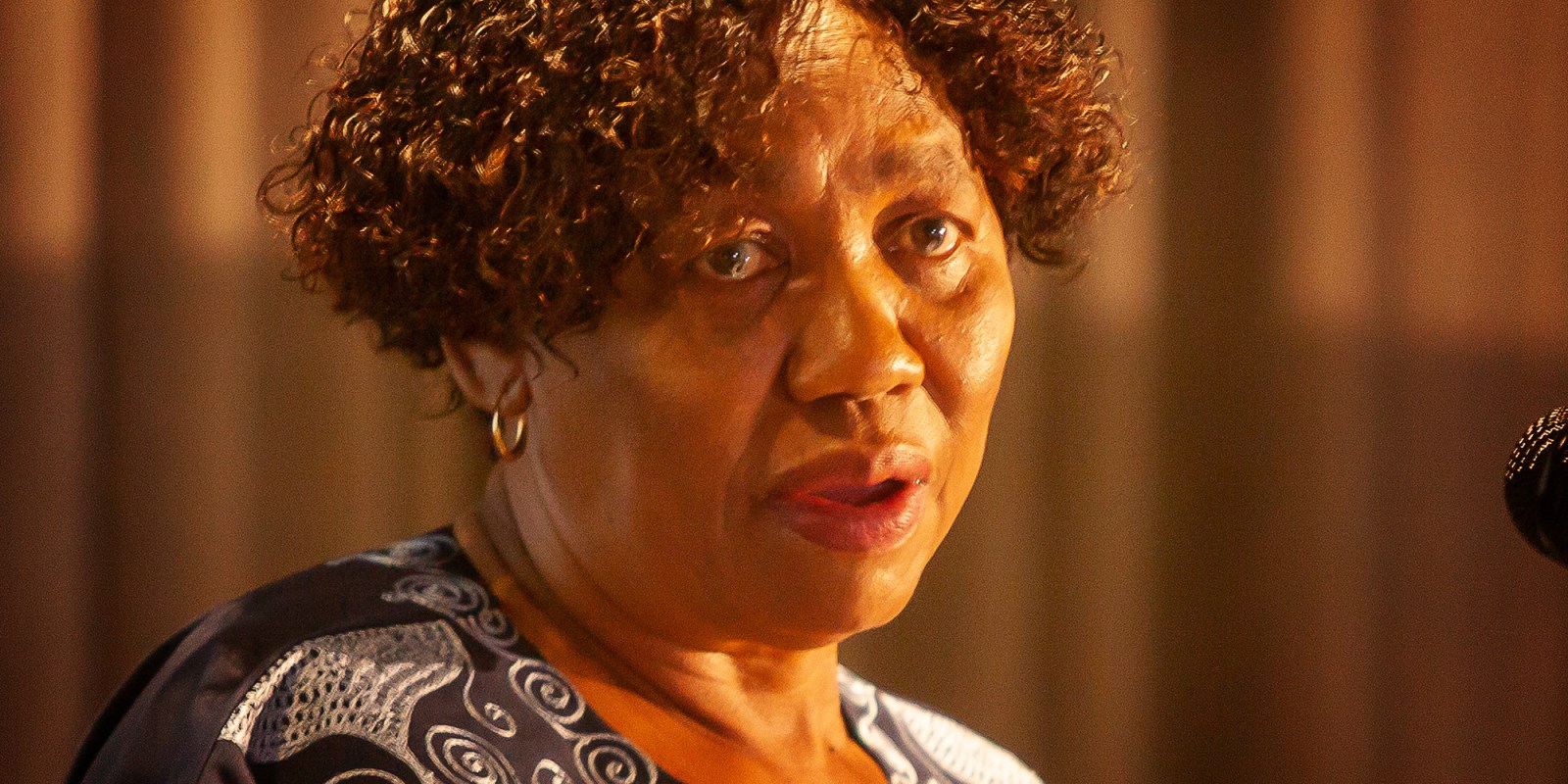 Basic Education Minister Angie Motshekga announced the 2021 matric exam results on Thursday in Pretoria. On Thursday morning, Motshekga hosted the top-performing learners from across South Africa for a breakfast at the Houghton Hotel.

Notwithstanding the Covid-19 disruptions and educational challenges, Free State held on to its number one spot with a pass rate of 85.7%, which is a 0.6 percentage point increase over the previous year.

The lowest pass rates were recorded in Eastern Cape, Northern Cape and Limpopo, with 73%, 71.4% and 66.7%, respectively.

“A total of 256,031 matric learners achieved bachelor passes, which is an improvement of 21.4% from 2020,” said Motshekga. This represents 36.4% of the total number of candidates who wrote the 2021 National Senior Certificate exams.

“The 2021 bachelor passes in number is the highest attained in the entire history of the NSC examinations, but the second highest to that attained in 2019, when expressed as a percentage,” said Motshekga.

Of the 578,468 learners who sat for the 2020 National Senior Certificate examinations, 210,820 obtained bachelor passes.

The provinces with the most distinctions were:

“It is remarkable to note that the Eastern Cape, KwaZulu-Natal and Limpopo – the three most rural provinces in the country, produced a combined total of 121,312 bachelor passes – which is equivalent to 47.4% and an improvement of 26.6% from 2020,” said Motshekga.

Motshekga announced that non-fee paying schools produced 62% of the bachelor passes, up 4 percentage points from 58% for the Class of 2020.

The matric pass rate is often criticised as being an untrue representation of the actual pass rate by analysts who look at the number of learners who enter the basic education system in Grade 1, versus those who eventually pass matric.

“These analysts generally attribute this ‘inaccurate reflection’ to the failure of our educational system,” said Professor Nadine Petersen, executive dean of the University of Johannesburg’s Faculty of Education.

“There may be some truth in that, but what I think we are not taking cognisance of sufficiently in those kinds of arguments are that there are other factors that also play a role on the road from Grade 1 to matric. This road is often filled with many pitfalls that are not just pertaining to the education system,” said Petersen.

Factors such as poor socioeconomic circumstances, lack of nutrition, lack of resources and reading material, lack of social interaction and organised play in early development years, poor family support, violence against children, and Covid-19 disruptions should all be taken into account by analysts when arguing this point, said Petersen.

After Covid-19 continued to disrupt the education sector in 2021, Petersen said she had been concerned about the challenges faced by matrics, and had “anticipated a drop in the pass rate”.

However, Petersen said the 76.4% pass rate is a “pleasant and welcome surprise”.

“It is really a cause for celebration. Our learners are under extremely difficult circumstances, and this matric cohort in particular, has done exceptionally well under the circumstances,” Petersen said.

The National Professional Teachers’ Organisation of South Africa (Naptosa) said it was “pleased” with the 76.4% matric pass rate, which represents a “marginal increase” from 2020.

“Naptosa acknowledges that the past two years have been extremely challenging for all in the education sector, especially the class of 2021, having to contend with rotational, online and hybrid classes as well as forced school closures.

“This improved result is remarkable in the context of the difficulties that the class of 2021 faced,” the union said.

Results will officially be released to learners on Friday. DM