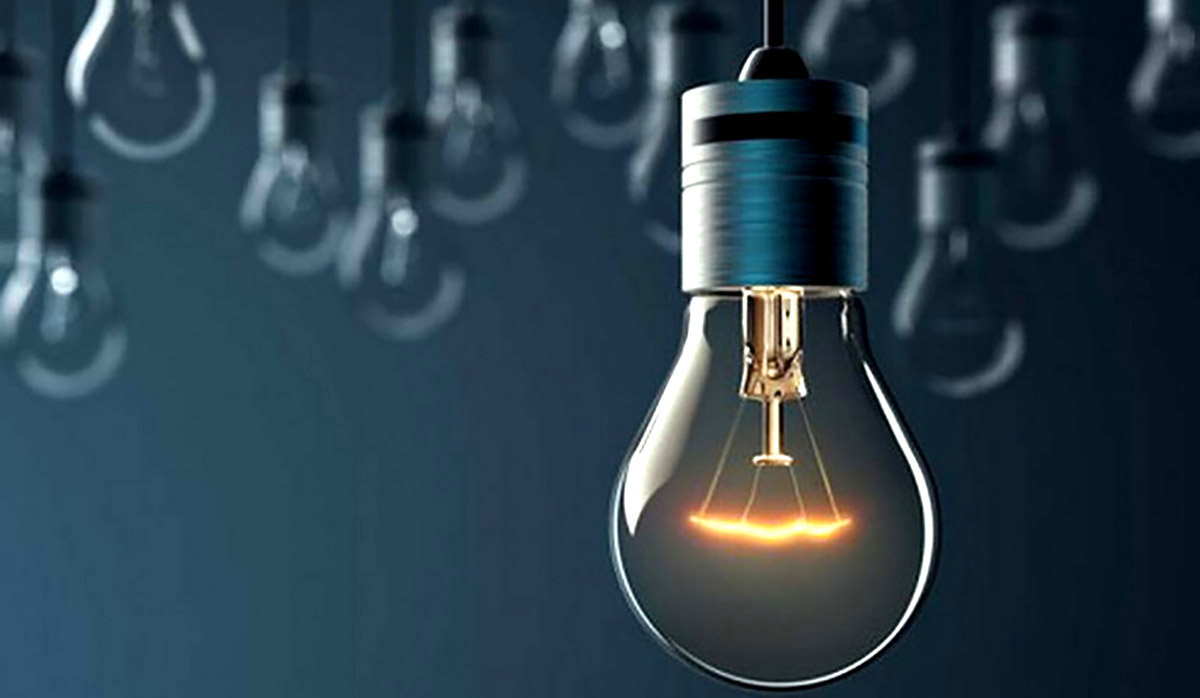 Tariff differentials between municipal distributors in South Africa can be as high as 60%, creating unacceptable regional distortions in electricity costs across the country, say business chambers. (Photo: factor.am / Wikipedia)

Business chambers are setting the stage for a showdown with the energy complex just as the National Energy Regulator of South Africa is expected to begin public hearings this week on Eskom’s proposed and deeply unpopular 20.5% tariff hike.

The business chambers in Nelson Mandela Bay Metro, Eastern Cape and Pietermaritzburg, KwaZulu-Natal, filed papers last week against the Nersa municipal tariff methodology which is used to determine and approve electricity tariffs charged by municipalities. The chambers called the system “unlawful” as it gives municipalities carte blanche in determining mark-ups with no oversight on how the mark-ups are spent.

Just days earlier, Sakeliga, a nonprofit business group that has found itself increasingly involved in disputes related to local government, instructed its attorneys to apply for the group to be admitted as a friend of the court in the matter, where the South African Local Government Association (Salga) has applied for a declaratory order to grant municipalities exclusive rights to distribute electricity within their jurisdictions.

Both these challenges could have serious financial consequences for local governments across the country where the sale of bulk services, in particular electricity, accounts for most of the self-generated income.

As an example, in the City of Johannesburg 2020/21 budget, the biggest income generator was electricity, accounting for R16.9-billion (or about 28%) of the metro’s total locally generated revenue of R60.7-billion.

This pattern is repeated in smaller cities, but electricity revenue plays a much more dominant role.

In Msunduzi Municipality (Pietermaritzburg) electricity revenue for the 2020/21 financial year was set at R2.6-billion (43%) of a total revenue of R6-billion.

This action, according to the chambers, is a last resort, claiming Nersa has told them that it will not review its methodologies without a legal challenge.

In their statement, wherein the chambers called the current methodology “unlawful”, they said the methodology enables municipalities to “implement excessive tariffs and then to utilise this to fund escalating electricity losses which are the result of their own inefficiencies”. This resulted in “tariff differentials between distributors in South Africa being as high as 60%, creating unacceptable regional distortions in electricity costs across the country”.

The chambers said the inefficiencies include a lack of infrastructure maintenance and cable theft.

Melanie Veness, CEO of the PMCB, who was outspoken about police and municipal leadership inaction during the widespread looting and destruction in July, said the legal challenge was to “halt the implementation of unlawfully high tariffs, which will result in industry paying for inherent inefficiencies in the system”.

“We believe that the guideline and benchmarking methodology is inconsistent with electricity legislation and therefore unlawful, and as such licensees should only be permitted to recover efficiently incurred cost of supply plus a reasonable margin.”

Msunduzi’s strained manufacturing and business sectors have been at loggerheads with the municipality for several years and are often victims of unscheduled electricity outages, incorrect billing, random disconnections and a near non-existent customer service centre to log faults and complaints.

Veness points out that electricity income accounts for a substantial portion of the total revenue of municipalities.

“The reality is that electricity income is not spent exclusively on electricity and is utilised to cross-subsidise other municipal functions. If tariffs are approved without the efficiency of the costs being interrogated, there is no real incentive for municipalities to spend electricity income on infrastructure or to address theft, waste, fraud and corruption in the electricity system.”

Veness said the general view appeared to be that the private sector should carry the costs of the losses and inefficiencies.

“With Eskom’s tariffs having increased by around 180% in real terms over the last 15 years, municipal tariffs have to be limited to efficiently incurred costs. Our joint action on behalf of our members will hopefully achieve this.”

According to Denise van Huyssteen, CEO of the NMBBC, the present regulatory environment places the pressure on business, not the municipality.

“We are very concerned about the current dysfunctionality of the external operating environment and the associated unacceptable escalating costs of doing business and in particular the sustainability of electricity supply.

“Furthermore, business is under tremendous pressure in relation to electricity pricing as Eskom is applying for increases exceeding 20%. In such an environment, continued excessive mark-ups from municipalities will exacerbate pressure on municipal consumers and in particular on businesses who are dependent on electricity for the continuity of their operations. This is clearly an unsustainable situation for businesses who are reeling from the economic repercussions of the pandemic and the July civil unrest.”

Van Huyssteen said if the chambers are successful, the court order will benefit all South African consumers. She said this is the second time the chamber has taken a matter related to electricity to court.

“In 2017 we were successful in getting the North Gauteng High Court to set aside the 9.4% tariff hike granted to Eskom, thus restricting Eskom’s 2017 electricity increases to 2.2% and providing savings to businesses and consumers across the country.”

In another matter that could have far-reaching consequences for how municipalities fund themselves, Sakeliga has said it wants to oppose Salga’s attempt to make sure municipalities should “enjoy exclusive rights to be the middleman without exception” in the supply and distribution of electricity.

If Salga is successful, Eskom would be required to obtain a service delivery agreement with each municipality in which it directly supplies customers. Eskom and a number of private companies with distribution licences are listed as respondents. Eskom has indicated it will defend itself.

Sakeliga has said via a statement that Salga’s challenge seeks to create a “monopoly on electricity supply” and could be “severely detrimental to end-users in decayed municipalities where the municipalities currently simply are not paying Eskom”. DM